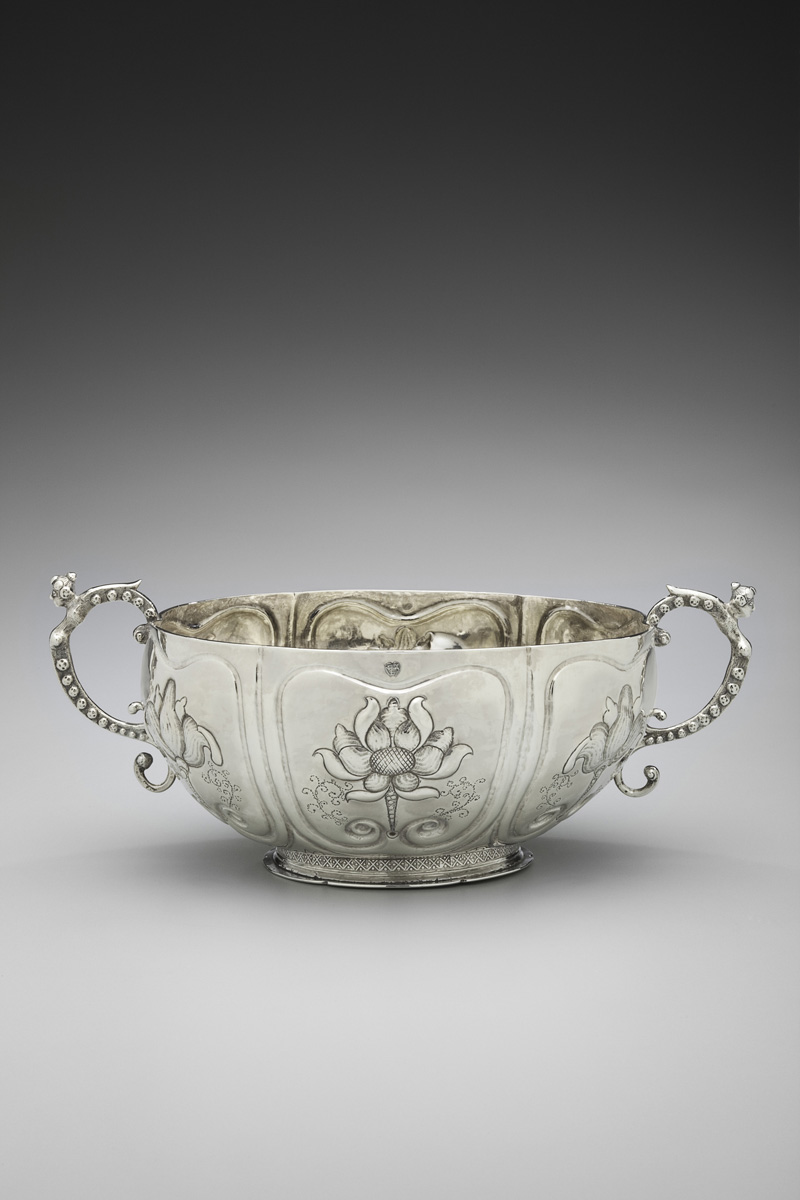 April 29, the fourth floor of New-York Historical Society will be transformed into sharing unfold stories and showcasing historical treasures in new ways

April 29, the fourth floor of New-York Historical Society will be transformed into a new permanent exhibition. The custom-designed glass gallery will showcase the Museum’s reimagined installation of historic treasures from the Museum’s permanent collection, which tells the American story through the lens of New York.

There are a number of pieces related to New Netherlands/New Amsterdam that will be featured in the new exhibition. The Luce Center will be split up into several galleries. The North Gallery will feature 21 thematic installations. One is devoted to Dutch New York and features the Keteltas Beekman family kas (dated ca. 1675 from the Dutch Republic), a stained glass window attributed to Evert Duyckinck (ca. 1656), several pieces of Delftware from the 1780s, silver brandywine bowl made by Benjamin Wynkoop (ca. 1700), a portrait of Wilhemina Ritzema by Gerardus Duyckinck (1744-1746) and a weather vane (ca. 1700) that belonged to the Albany-based Coeyman’s family on long-term loan to the New-York Society Historical Museum from the Holland Society of New York. There will also be many other artifacts related to early New Amsterdam throughout the other niches, including a large portrait of the Rapelje children (ca. 1750), a large piece of the pear tree from that Peter Stuyvesant’s brought with him from the Netherlands and then planted on his property near what is now 13th Street in Manhattan; as well as several other pieces of early silver.

About the New-York Historical Society

The New-York Historical Society, one of America’s preeminent cultural institutions, is dedicated to fostering research and presenting history and art exhibitions and public programs that reveal the dynamism of history and its influence on the world of today. Founded in 1804, New-York Historical has a mission to explore the richly layered history of New York City and State and the country, and to serve as a national forum for the discussion of issues surrounding the making and meaning of history.