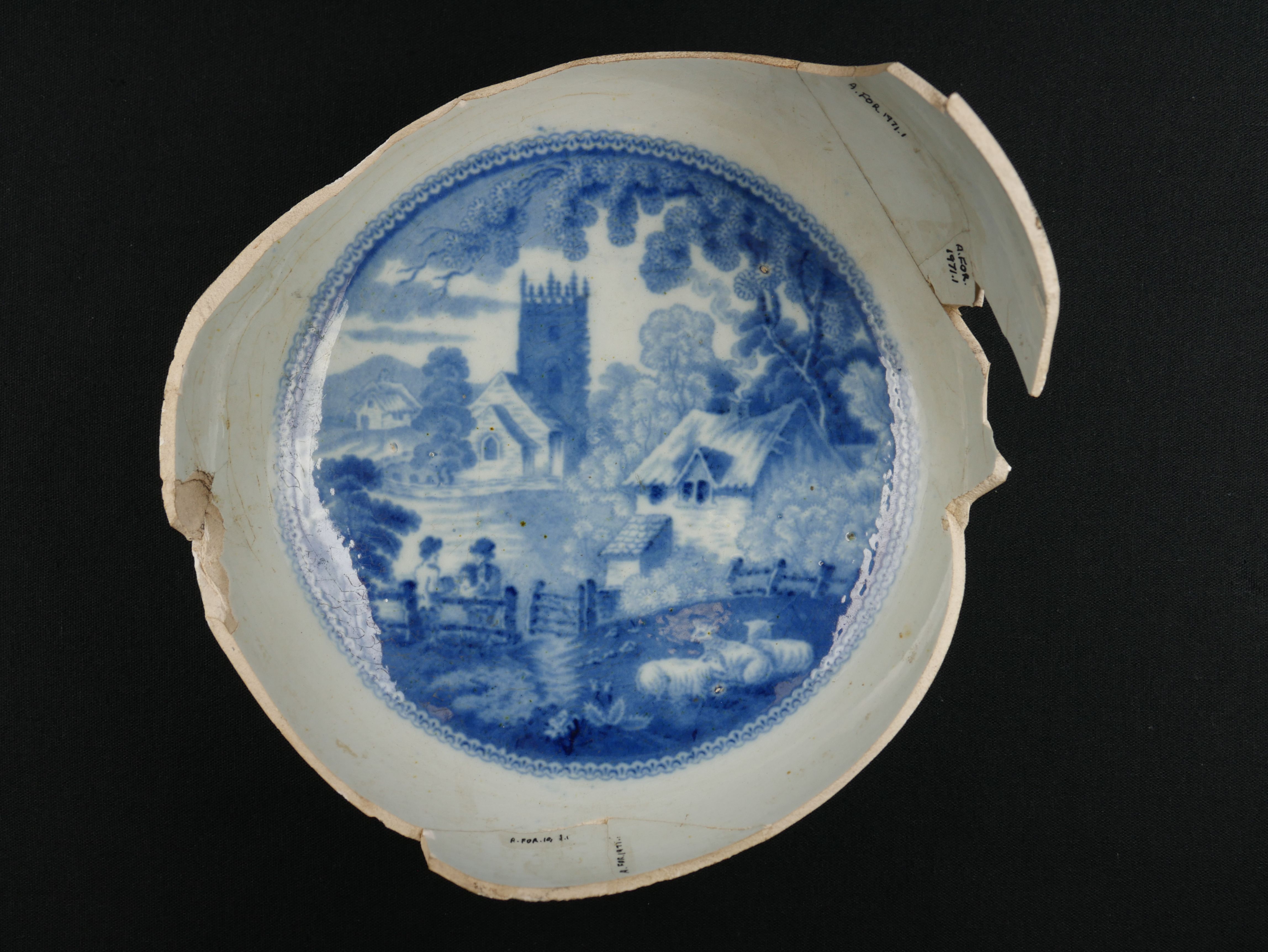 On May 5th, the New York State Museum will open an ongoing exhibition highlighting never-before-displayed artifacts from Fort Orange, the 17th-century precursor of the state’s capital city

On May 5th, the New York State Museum will open an ongoing exhibition highlighting never-before-displayed artifacts from Fort Orange, the 17th-century precursor of the state’s capital city. The exhibition, titled “a small fort, which our people call Fort Orange,” examines the momentous archaeological discovery of the fort in 1970, as well as the lasting impact of Dutch settlement of New York 400 years ago. The title is taken from “The New World” by Johannes De Laet, a director of the Dutch West India Company, recorded in 1625. 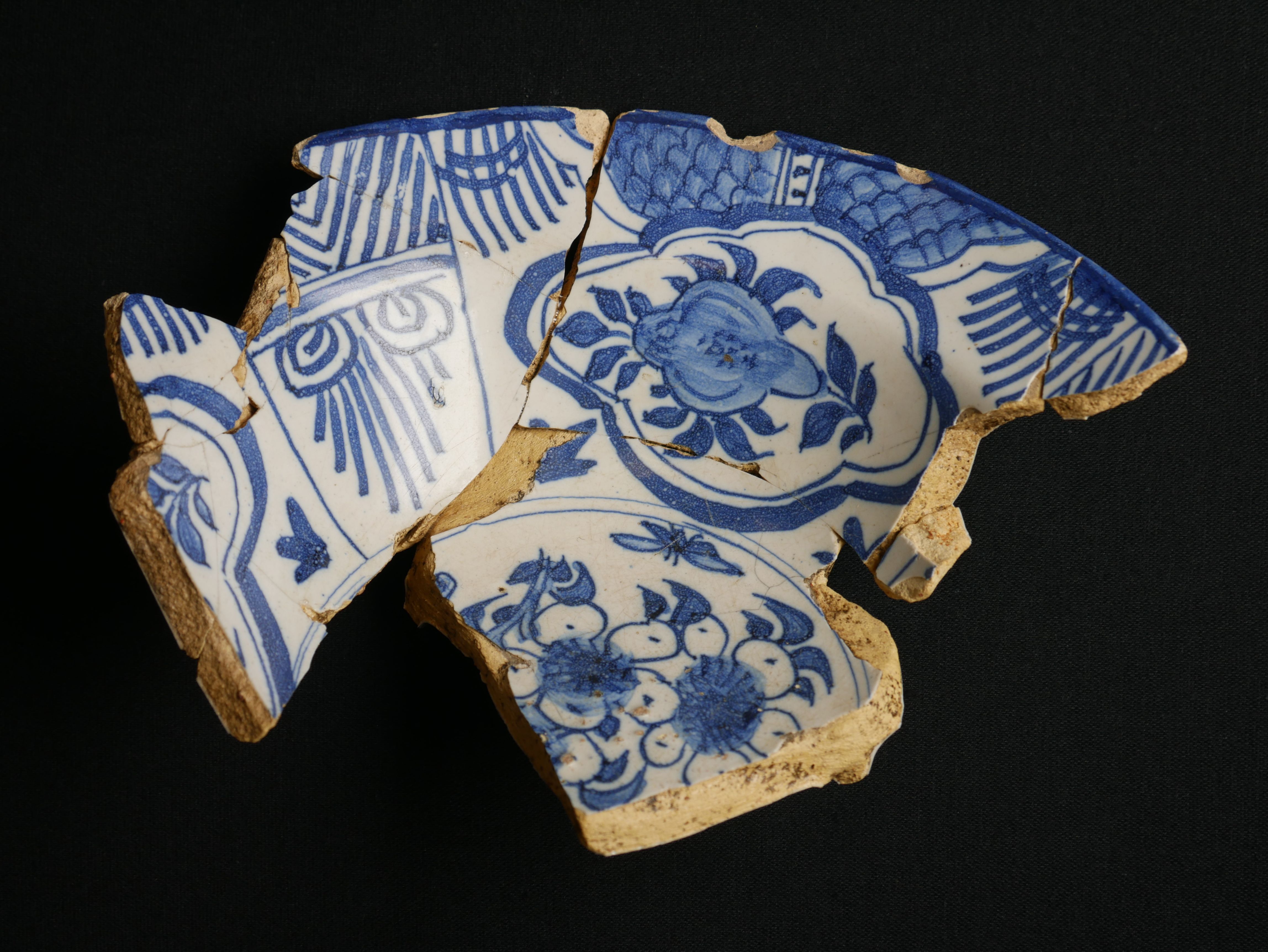 “a small fort, which our people call Fort Orange”

Fort Orange was the first permanent Dutch settlement in New Netherland, built as a trading post by the West India Company in 1624 at the location of present-day Albany along the Hudson River. Between 1624 and 1664, the fort’s role in the development of New Netherland changed—from a point of contact and trade between Native Americans and Europeans, to an enclosure with dwellings and private enterprises, and finally an abandoned space consumed by the development of Albany. 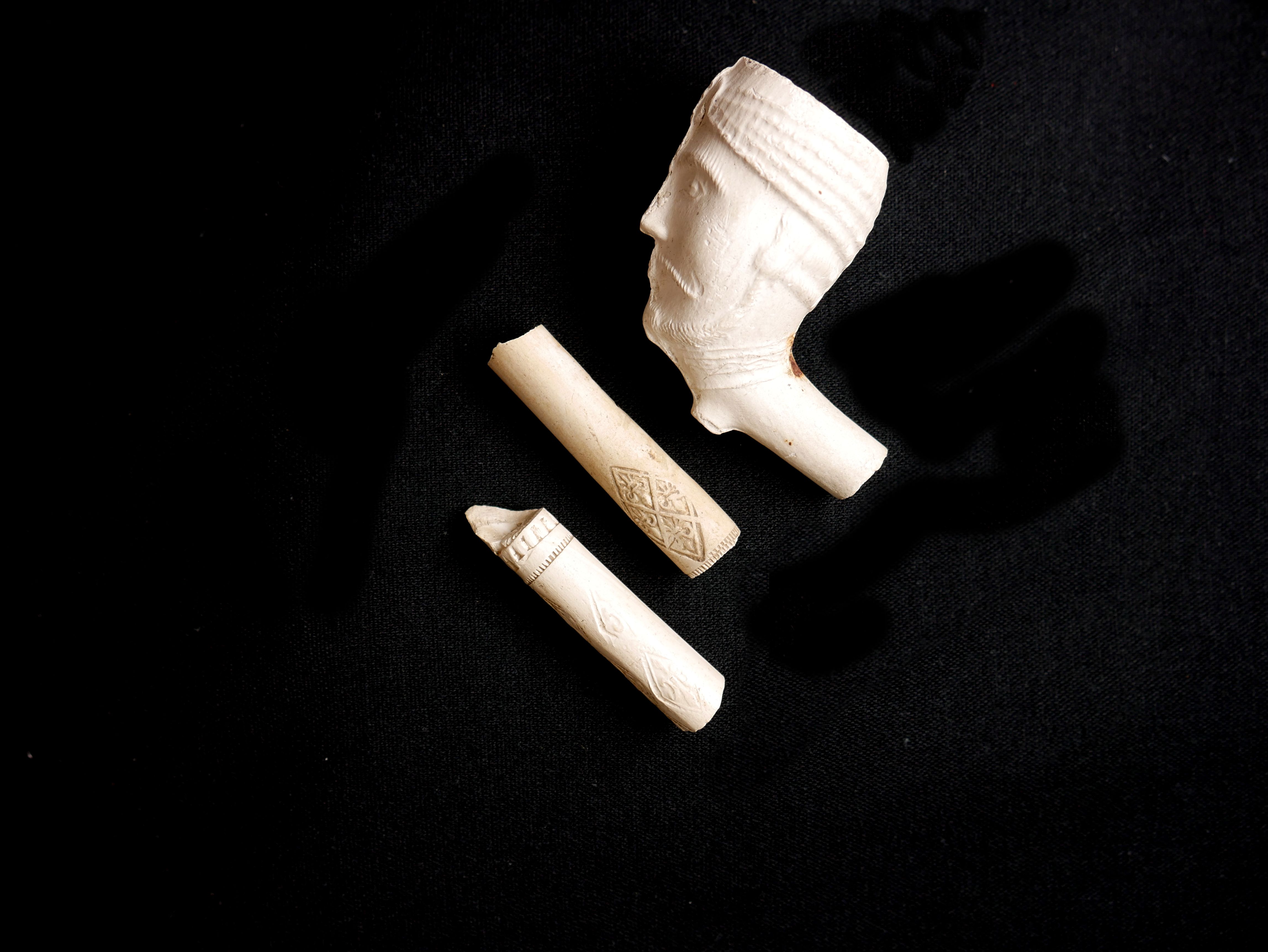 Centuries later, Fort Orange on the surface had long disappeared. But in a six-month period in 1970 and 1971—just ahead of Interstate 787 construction—a small archaeology team from the State Historic Trust (predecessor to the Office of Parks, Recreation and Historic Preservation, or OPRHP), headed by Paul Huey and composed mostly of volunteers, made remarkable discoveries about life in the Dutch colony at Fort Orange. In 2016, a collection of 36,000 artifacts from Fort Orange was transferred from OPRHP to the New York State Museum. 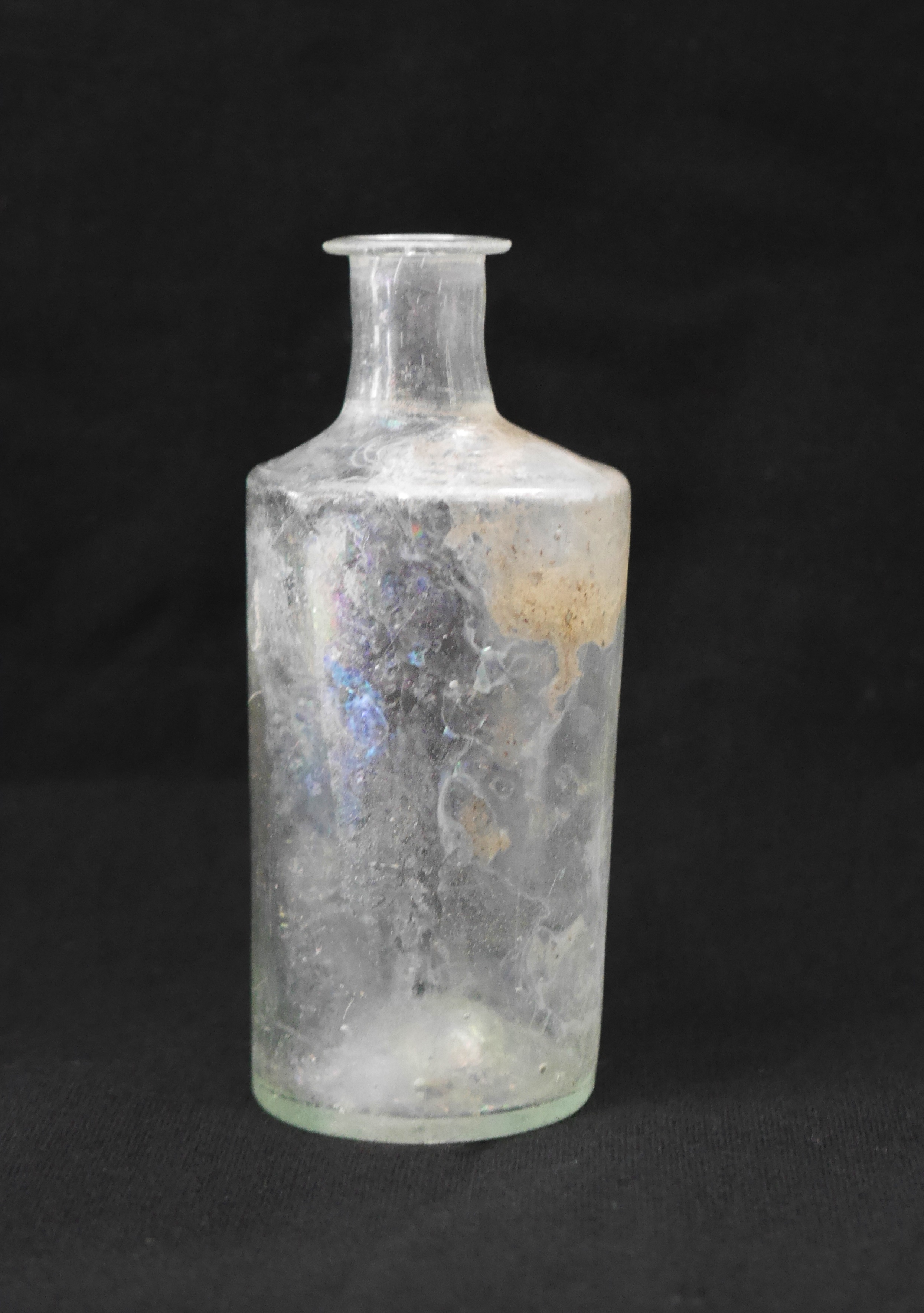 This exhibition includes select artifacts, film footage from the excavation, and four decades of historical and archaeological research are highlighted—including renderings of the fort by Historical Artist Len Tantillo. Dutch ceramics on loan from the Albany Institute of History & Art help bring life to the story.

“We at the Consulate General of the Netherlands in New York are delighted with the rich artifactual evidence of Dutch heritage found here,” said Consul General Dolph Hogewoning. “We follow with great interest and eagerness the advances made in understanding the essential role that the Dutch people had in shaping colonial-era New York.”

This exhibition is supported as part of Dutch Culture USA and in partnership with Historic Albany Foundation. Special thanks to the New York State Office of Parks, Recreation and Historic Preservation for their support in promoting understanding of New York State history.