From May 12 until June 18, Nik Christensen will have a solo show at Pablo's Birthday in New York

From May 12 until June 18, Nik Christensen will have a solo show at Pablo’s Birthday in New York. Amsterdam-based artist Nik Christensen cites literature as an inspiration in his work. His solo show ‘Modern Triumph’ features some brand new works with spectral fictional worlds. His black and white Japanese sumi ink paintings depict otherworldly, nature surroundings. The suggestive titles of Christensen artworks leave us dreaming about the plots and dramas of the narrative worlds. The variation of tones drags the spectator into the intriguing shadows of the paintings: from the delicate lightness of the grey to the darkness of the pure black, the gaze wanders on the paper and gets entirely lost in the changeable nuances of light. The different subjects appear so as the result of a sudden materialization: they just take form in front of us, they happen, as phenomenological factors of the material world. 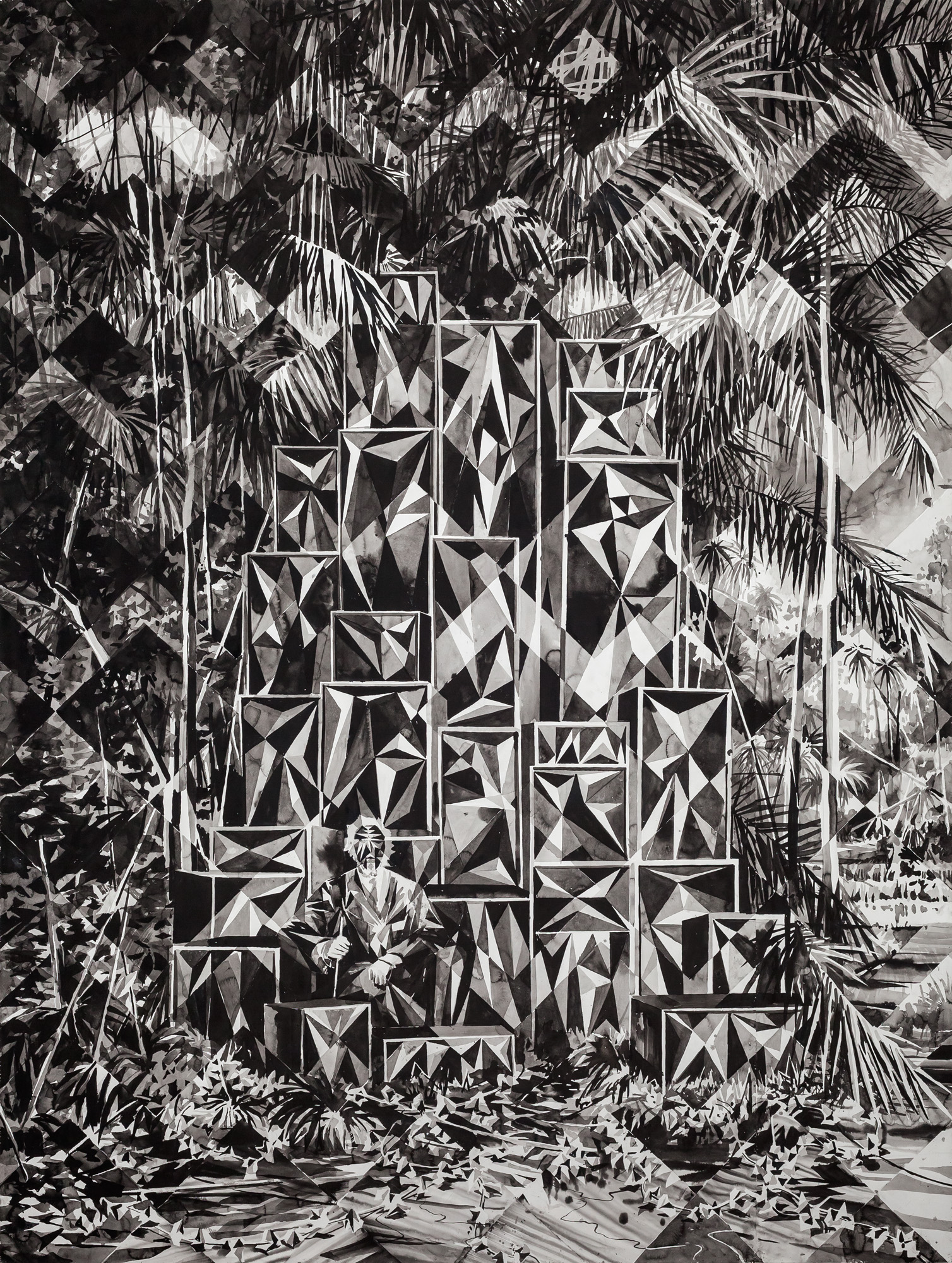 The dichotomy of geometric shapes and vague, undefined spots creates the perception of a parallel, other dimension: the morbid figurativity of things meets the hardness of a digital, quasi-futuristic geometry. Each pixel, or hard-lined fragment, by which the whole of the image is composed, gain a different meaning if reconstructed by the viewer’s gaze. It’s exactly the versatility of this reconstruction that allows the existence of endless possibilities and realities, giving a semiotical value to the works.

Nik Christensen (1973, Bromley, Kent, UK) graduated from the Rietveld Academie in 2000 and lives and works in Amsterdam. He has had exhibitions at major Dutch museums such as the Teylers museum in Haarlem and the Stedelijk Museum in Schiedam, as well as myriad international galleries. His work is part of important private and corporate collections, including those of the Gemeentemuseum in The Hague, the Dutch central bank DNB, Gilissen Bankers and many international private collections. Major publications include the Vitamin D2 International Drawing Anthology at Phaidon Books and more recently Thames and Hudson ‘Picturing People’. 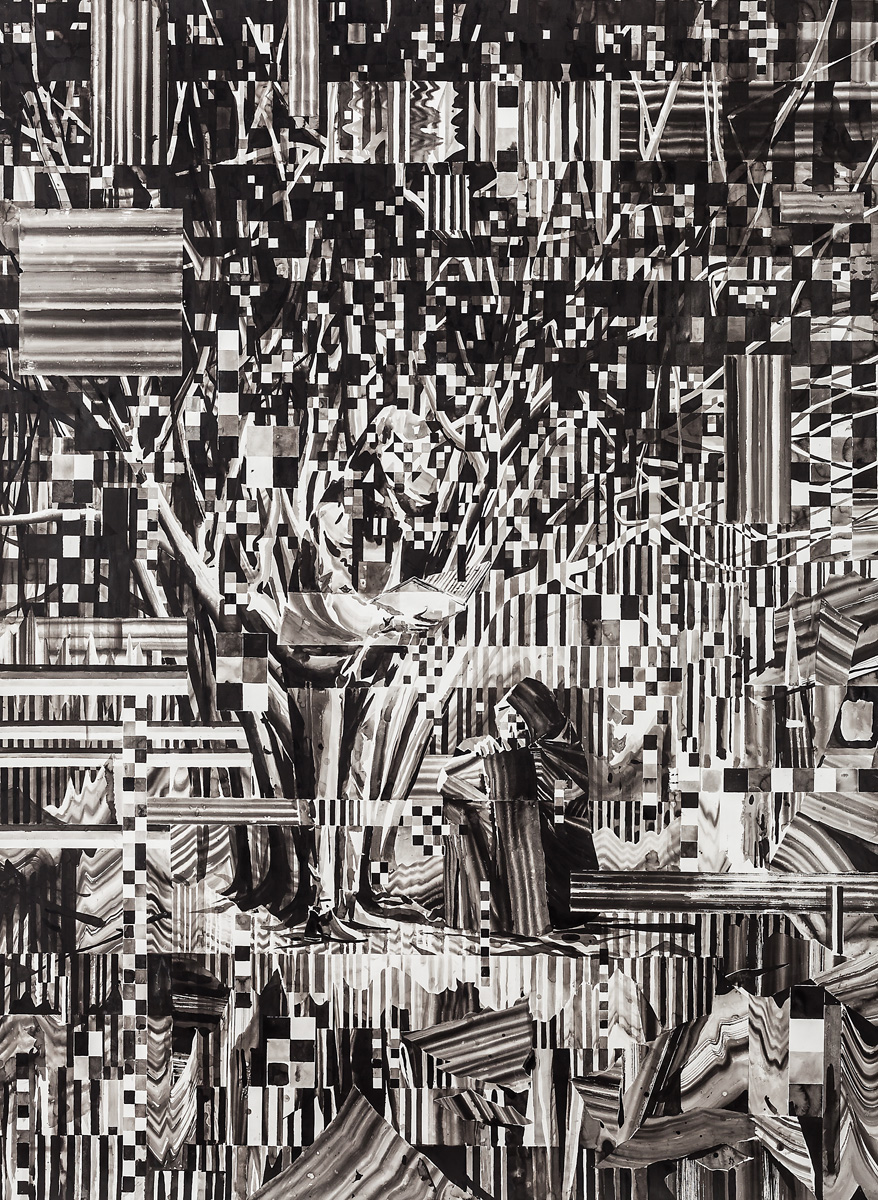