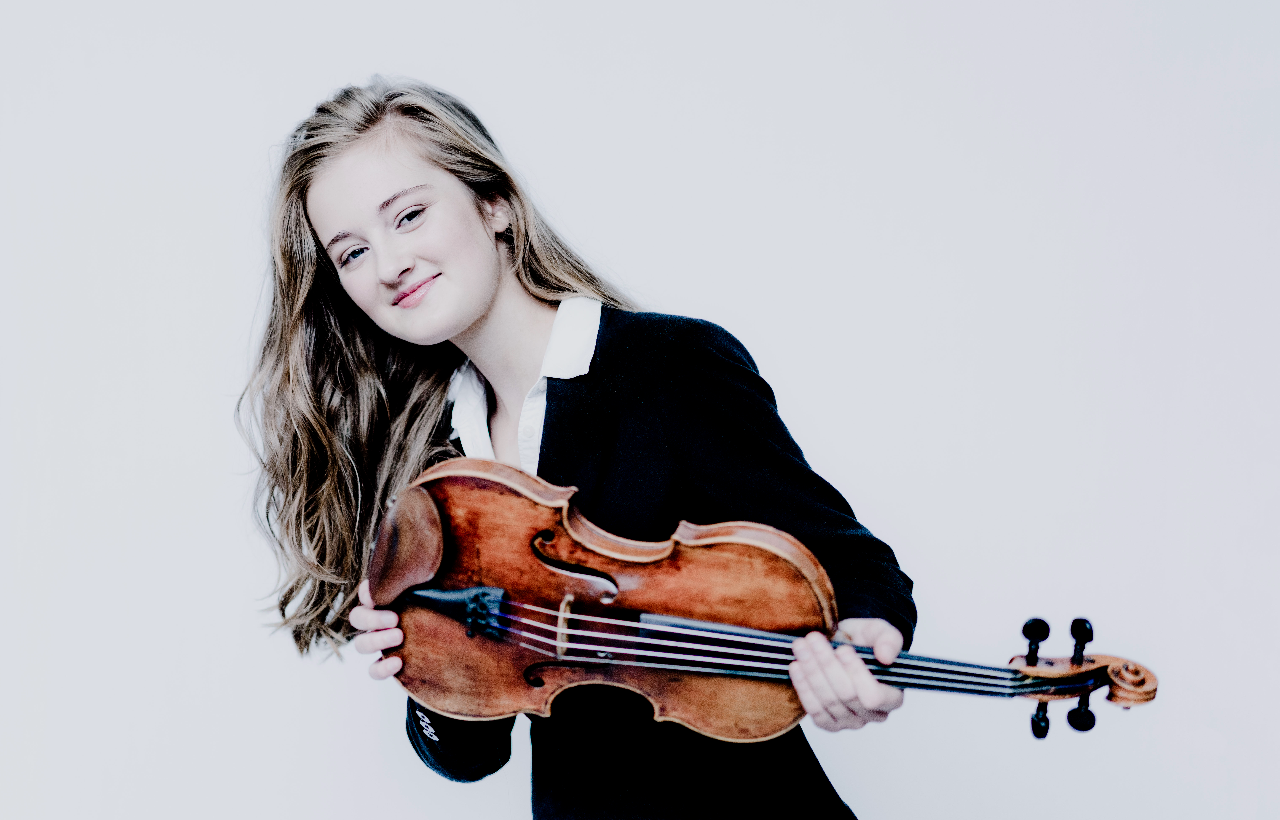 On November 24 and November 26 sixteen-year-old violinist Noa Wildschut will perform at Heinz Hall in Pittsburgh, PA 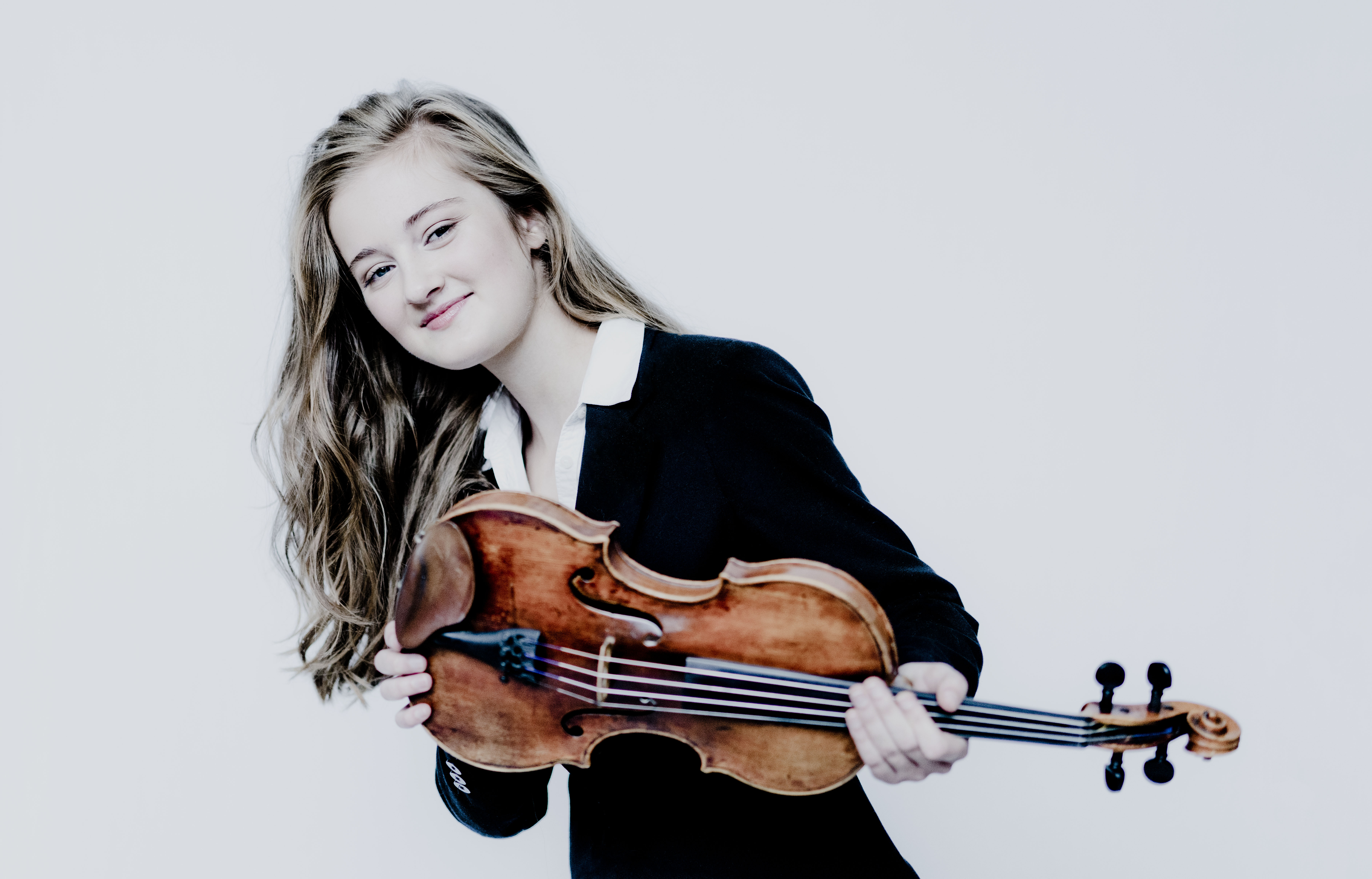 Dutch violinist Noa Wildschut is only 16 years old but has already gained her place on the international classical music scene. At the age of 6 she appeared live on Dutch television for the ‘Kinderprinsengrachtconcert 2007’ in Amsterdam, aged 7 she made her debut in the main hall of Amsterdam’s Concertgebouw at the ‘Night of the Promising’, and in September 2016 became an exclusive recording artist for Warner Classics.

Over the years Noa has built a considerable reputation and is regularly invited to festivals, recitals and solo performances with orchestras, both at home and abroad. She has played together with inspiring musicians such as Anne-Sophie Mutter, Janine Jansen, Menahem Pressler, Quirine Viersen, Paolo Giacometti, Vesko Eschkenazy, Arthur and Lucas Jussen. In recent years Noa has performed as a duo with pianist Yoram Ish Hurwitz.

Since 2014 Noa has been a member of ‘Mutter Virtuosi’, a string ensemble led by Anne-Sophie Mutter, and since May 2015 Noa has held an official scholarship from the Anne-Sophie Mutter Foundation – their youngest ever member. 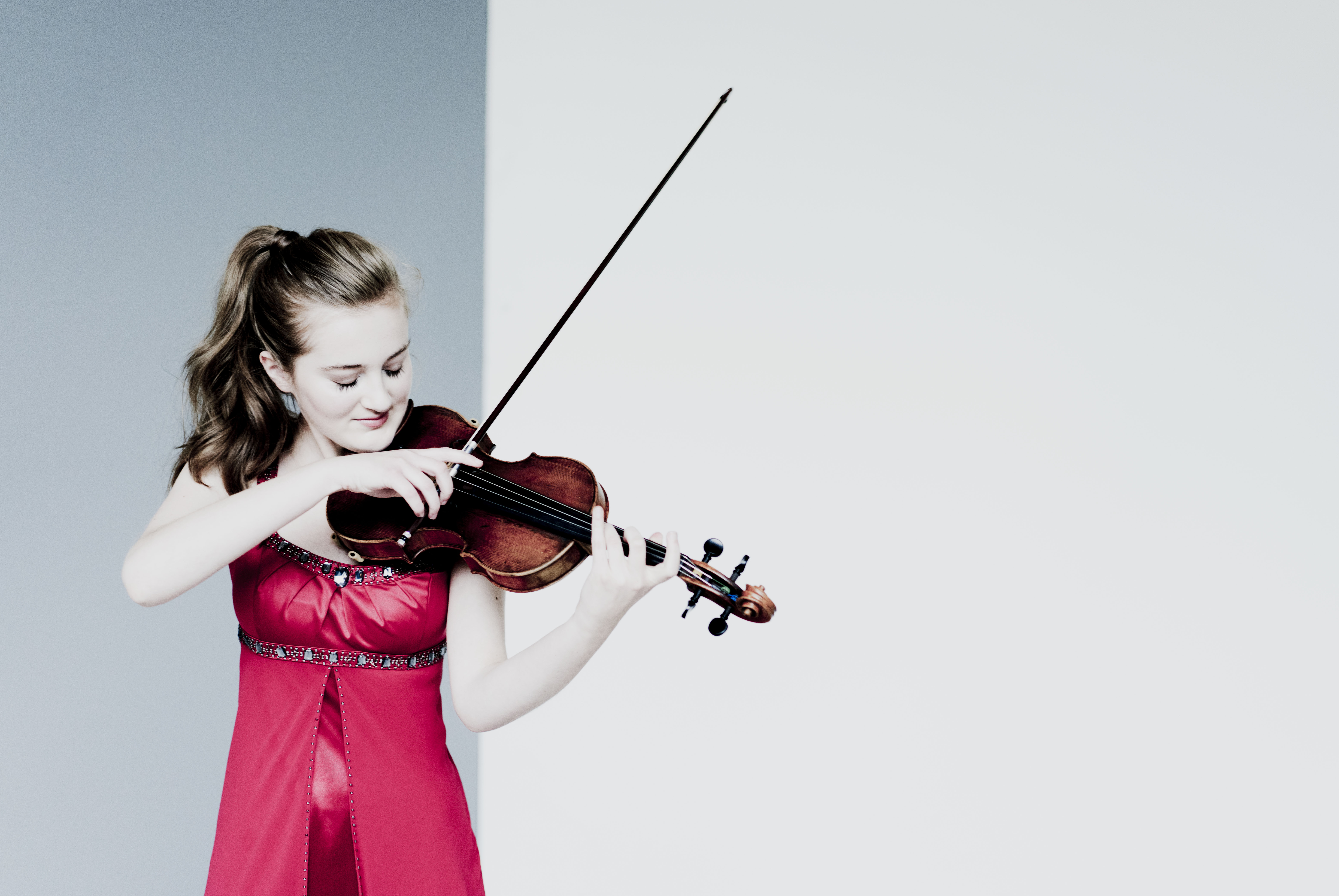 Noa’s first recording for Warner Classics is an all-Mozart album released in Autumn 2017.

Dutch TV produced the documentary Noa 11, broadcast in 2012, with a second documentary, about Noa’s childhood so far, to be released on September 17.

In 2018 Noa will play an integral part in Leeuwarden, the European Capital of Culture 2018.

As part of this international event, Noa will have a carte blanche series called ‘Noa’s choice’ during the Oranjewoud Festival, a festival which has been officially selected for the responsibility of classical music programming.

Noa plays a 1714 Giovanni Grancino violin kindly on loan from the Dutch Musical Instrument Foundation. Noa’s bow was custom-made by bowmaker Benoît Rolland, commissioned by the Anne-Sophie Mutter Foundation. Noa studies with Vera Beths at Amsterdam University of the Arts.