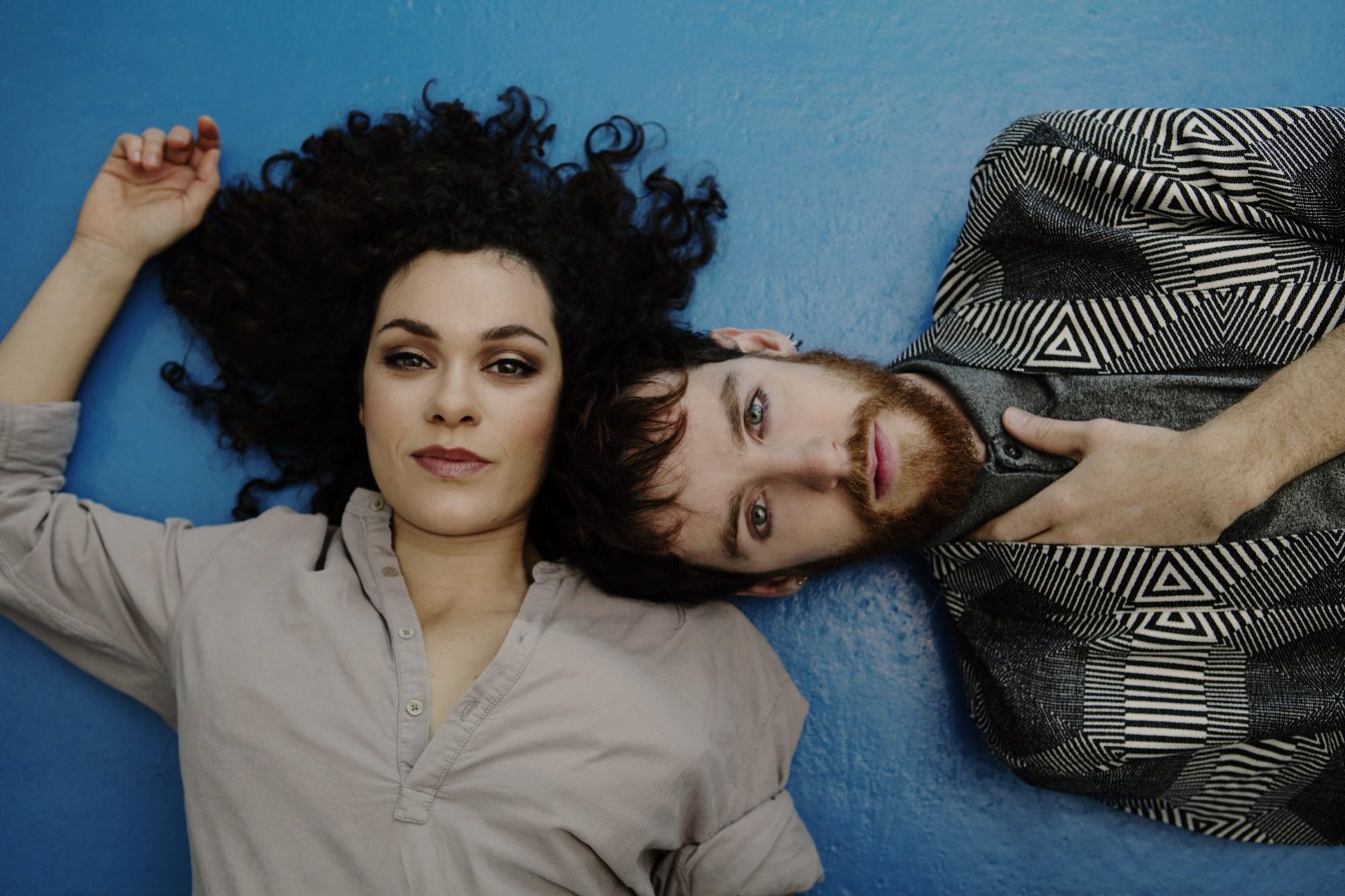 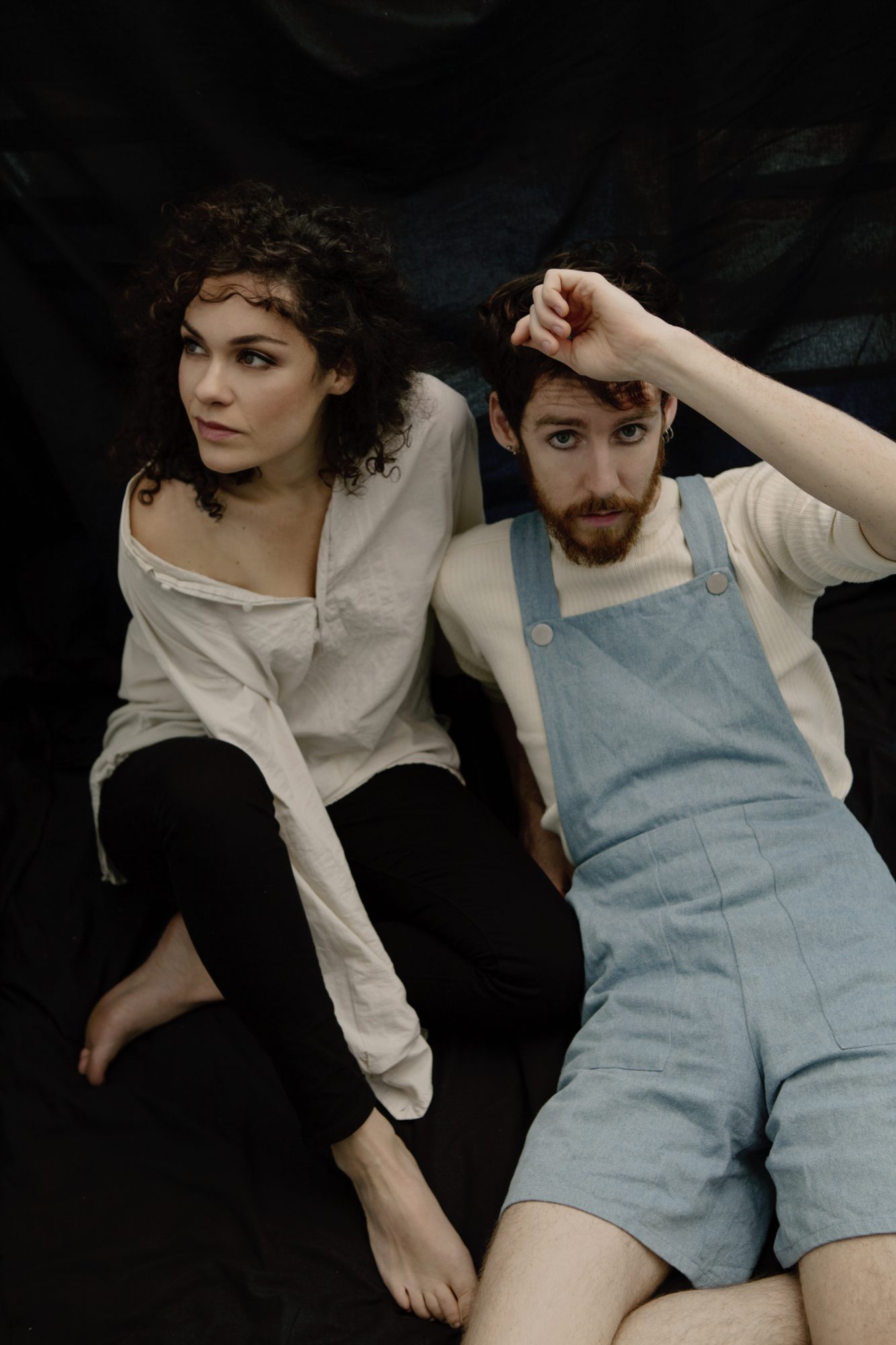 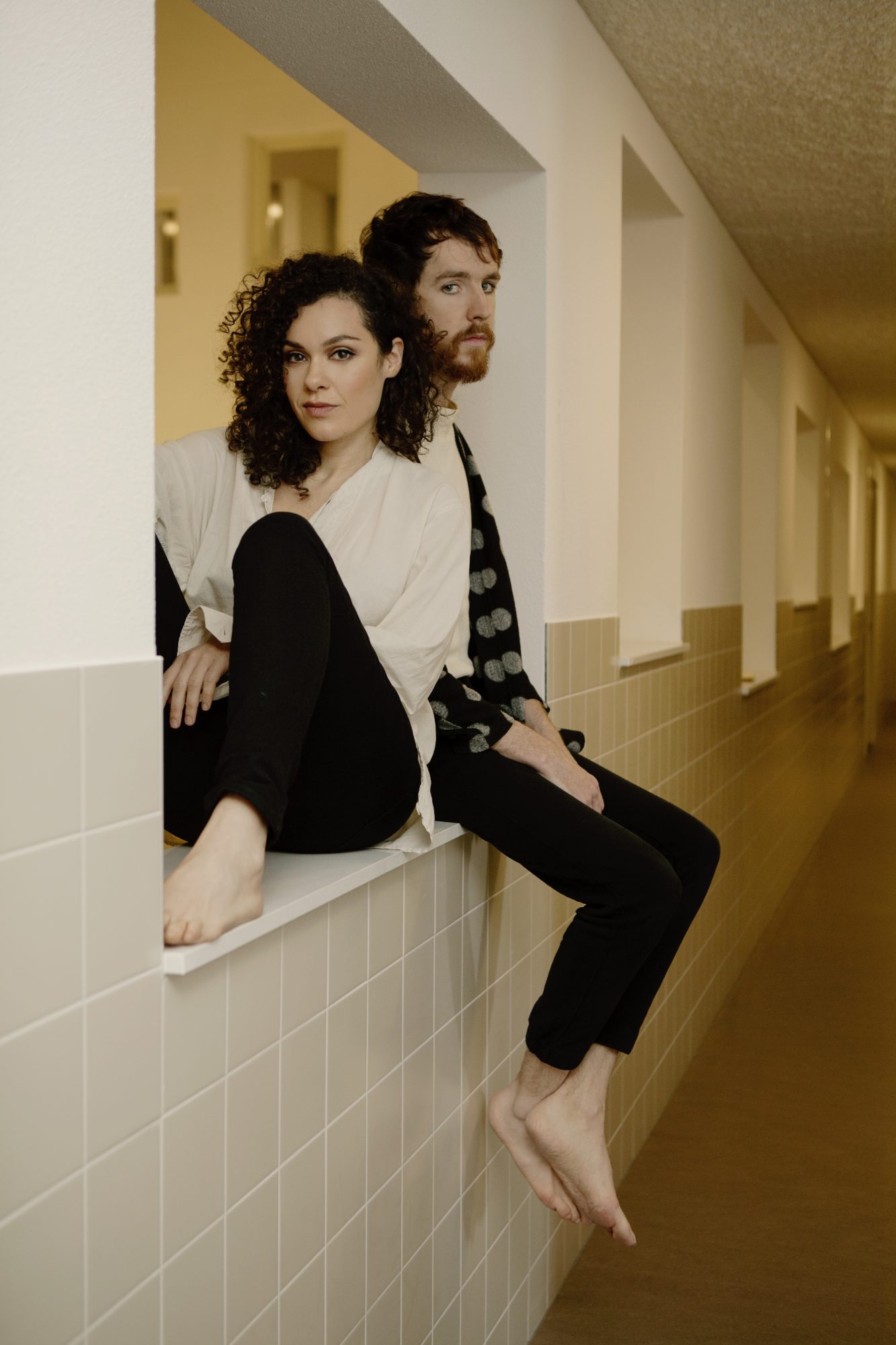 _V_ocalist Nora Fischer is equally at home in the Baroque scene and the world of pop. On her debut album, HUSH, she and electric guitarist Marnix Dorrestein put together an unorthodox yet utterly gorgeous set of arrangements of 17th-century songs and arias. On July 26, 10:00 pm, in Lincoln Center’s Stanley H. Kaplan Penthouse, they will perform at a late-night concert as part of Lincoln Center’s Mostly Mozart Festival. On the program are the tracks from HUSH. The performance will feature works from the release by Monteverdi, Scarlatti, and Purcell, along with songs by Ravel and Mozart. Read the album booklet here.

Tickets are available from April 15 via Lincoln Center.

"Ms. Fischer is a singer equally at home in the Baroque scene and the world of pop. On “Hush,” she finally gets to have her cake and eat it with buoyant arrangements of songs and arias (..) that sparkle with wit and love." New York Times on HUSH

“This is the most remarkable disc of the year (…) with HUSH, nothing is usual…the result swings back and forth between uplifting and touching – always fresh and playful and above all, extremely musical.” Het Parool on HUSH

“A restrained electric guitar and a phenomenally beautiful female voice; on Hush, those two ingredients turn out to be enough to show how beautiful these songs are.” Luister Music Magazine on HUSH

Nora Fischer is challenging the way we listen to the voice. The Amsterdam- based singer is renowned for her adventurous approach to live performance and her creative projects fusing classical and contemporary repertoire. This can range from traditional concert programmes to genre-defying collaborations – such as her debut album HUSH, which was released on Deutsche Grammophon in April 2018, and her work with Yo-Yo Ma’s legendary Silkroad.

Using her voice as a versatile instrument, Nora’s repertoire ranges from Monteverdi to the many compositions that have been written for her in the present day. Her “affinity with experimental classical styles and sharp dramatic instincts” (New York Times) have led to many collaborations with leading contemporary composers, including Osvaldo Golijov, David Lang & Michel van der Aa. During the 2017/18 season, Nora signed with Universal Music and was nominated by the Concertgebouw to perform in major concert halls across Europe for the ECHO Rising Stars Tour. 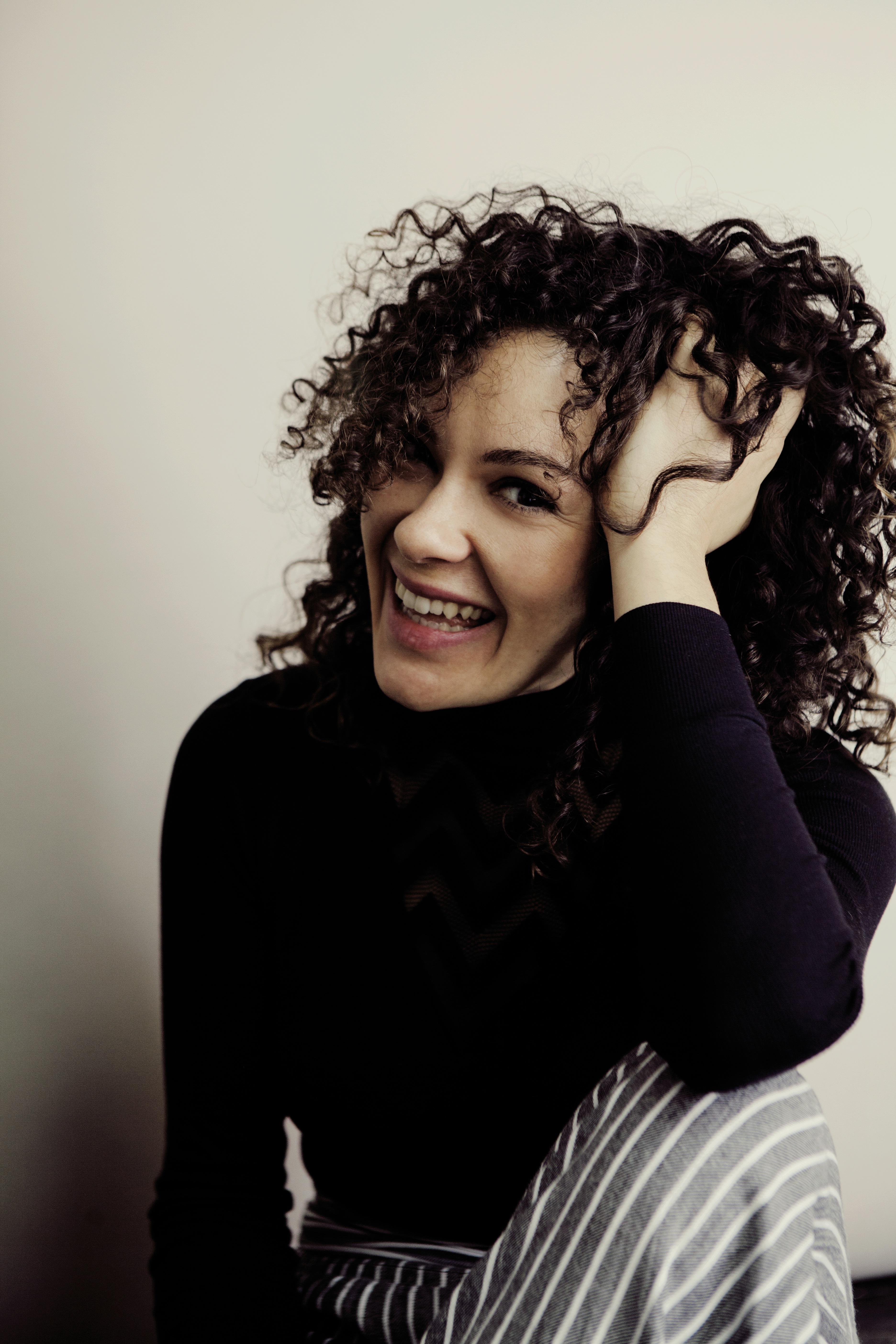 Nora’s unique approach has taken her around the globe, from the Philharmonie de Paris and Walt Disney Concert Hall to the Lowlands Pop Festival or a mysterious forest at the Oerol Theatre Festival. She has premiered many new operas, most recently working with the Dutch National Opera and Pierre Audi for the world premiere of Andriessen’s Theatre of the World. Other contemporary collaborations include performances with the Kronos Quartet, Asko|Schönberg Ensemble and l’Arpeggiata.

In upcoming seasons, Nora has projects at venues including the Barbican, Concertgebouw and Berlin Festival, and has been invited on three tours with the Silkroad, including her Australiasian debut. In 2019, Nora also performs the world premiere of a new Andriessen commission with the LA Philharmonic, BBC Symphony Orchestra, and Netherlands Radio Philharmonic.

Nora regularly performs solo concerts and devises projects involving baroque, classical and contemporary vocal repertoire, ranging from traditional concert programmes to genre-defying collaborations. She also frequently partners with a number of theatre companies in order to explore the intersection between new music and theatre.
Born into a family with a rich musical tradition, Fischer trained at the Conservatory of Amsterdam and Complete Vocal Institute in Copenhagen, and holds a Masters in New Audiences and Innovative Practice from the Royal Conservatoire of The Hague. She also holds a Bachelor’s Degree in Musicology and Philosophy, completed at the University of Amsterdam in 2009.