From November 3rd 2017 through February 19th 2018, the exhibition "Old Masters Now: Celebrating the Johnson Collection" is on view at the Philadelphia Museum of Art

From November 3rd 2017 through February 19th 2018, the exhibition “Old Masters Now: Celebrating the Johnson Collection” will be on view at the Philadelphia Museum of Art.

At the time of his death in 1917, the New York Times described John G. Johnson as “the greatest attorney of the English-speaking world … probably less known to the general public in proportion to his importance than any other man in the United States.” A disciplined connoisseur and amateur art historian, Johnson amassed one of the finest collections of European art in America, including French Impressionism, early Italian and Renaissance pictures, and many important 17th-century Dutch and Flemish paintings. Johnson’s collection of nearly 1,500 works spans the 13th to 19th centuries and provides a cornerstone of the Philadelphia Museum of Art’s gallery installations.

This exhibition marks the centenary of Johnson’s death on April 13, 1917, and his extraordinary bequest to his native city. Bringing together about sixty key works, it celebrates the collector and reveals the ways in which the collection continues to be a rich source of discovery and research. The Museum’s stewardship of the Johnson Collection and the ways in which curators and conservators work with its objects—through conservation treatments, in-depth investigations of artists and attributions, and scholarship—will be illuminated in the exhibition and in related programming.

Highlights of the exhibition include Édouard Manet’s The Battle of the U.S.S. “Kearsage” and the C.S.S. “Alabama,” 1864, and James Abbott McNeill Whistler’s Purple and Rose: The Lange Leizen of the Six Marks, 1864, as well as major works by Dutch and Netherlandish painters, including Judith Leyster’s The Last Drop, c.1639, and Rogier van der Weyden’s The Crucifixion, with Virgin and Saint John the Evangelist Mourning, c. 1460, and Italian paintings including Titian’s Portrait of Archbishop Filippo Archinto, 1558, and Masolino and Masaccio’s Saints Peter, Paul, John the Evangelist and Martin of Tours, c. 1427–28.

In this exhibition, get a behind-the-scenes look at a living, breathing collection and experience first-hand how our understanding and appreciation of these works have evolved over the years. 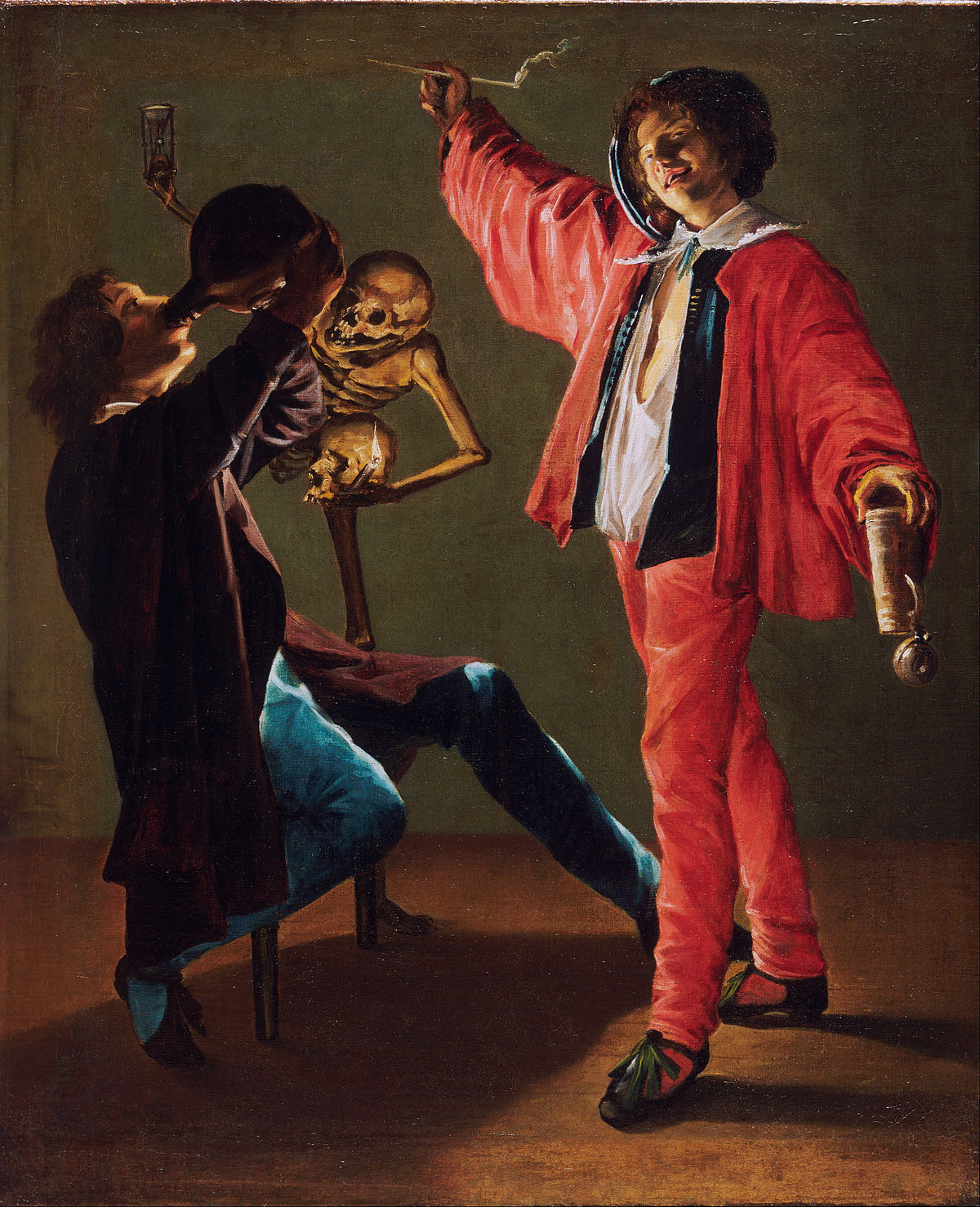 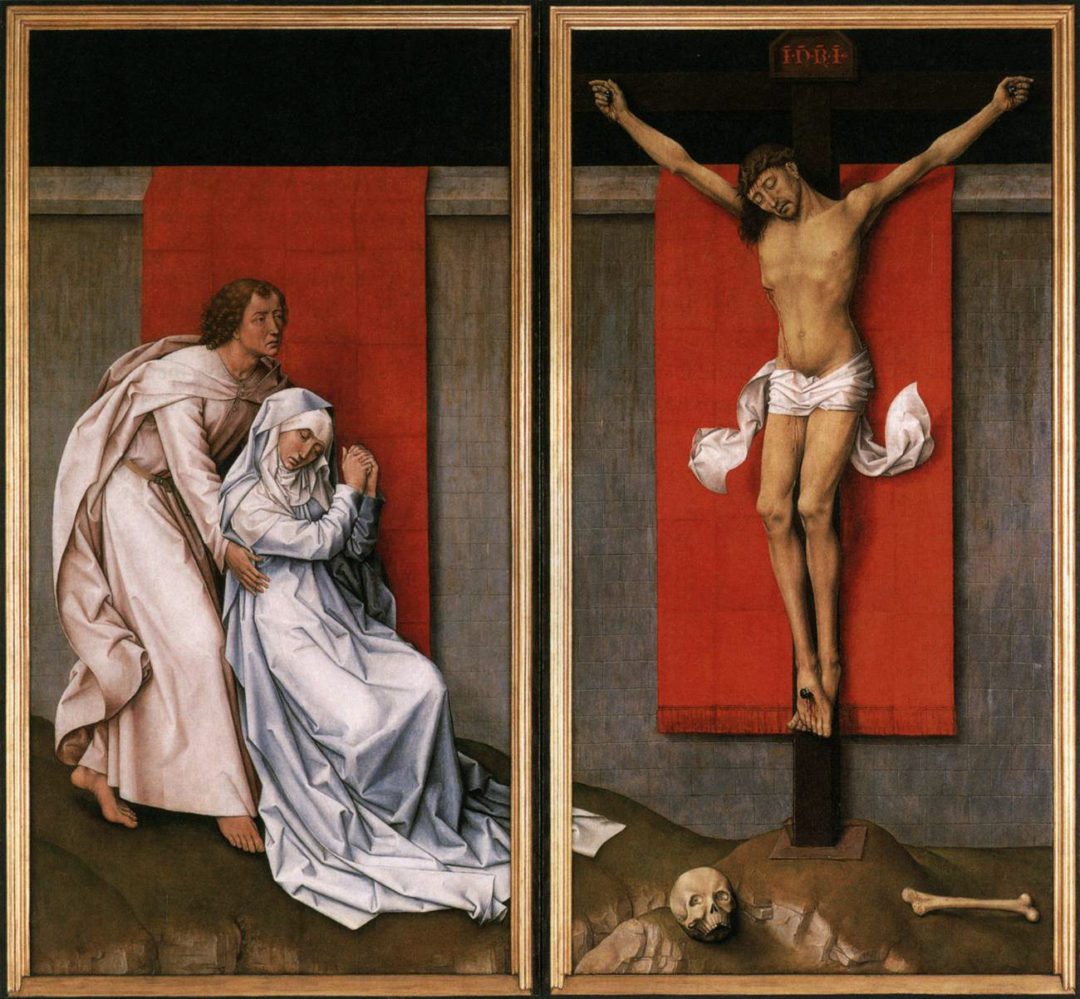 Eda G. Diskant Memorial Lecture: The Encyclopedia, the Museum, and the Collection

Art historian Steven Conn examines the relationship between the encyclopedias that museums aspired to be and the collections that formed the basis of their displays at the turn of the twentieth century. This is the keynote lecture to the symposium “Have to Have It: Philadelphians Collect (1850–1930),” which continues on Saturday, November 4. Cohosted with the Frick Center for the History of Collecting.