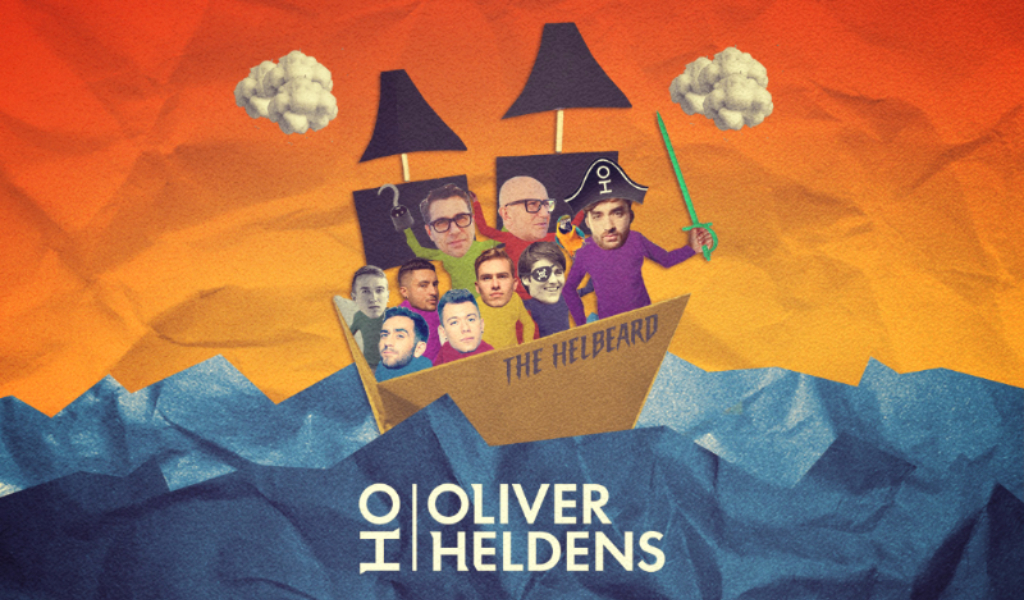 The announcement of Heldeep Island follows the 2-year anniversary celebration of the Heldeep Radio Show, where Heldens introduces his listeners to the most exciting and innovative house of the moment, while also looking back on the many greats of the past. The celebration kicked off with a special episode edition and an interview with 1001Tracklists. The celebration continues with a Heldeep Island special on Heldeep Radio next Saturday, July 23rd and finally at Governors Island on July 31st! 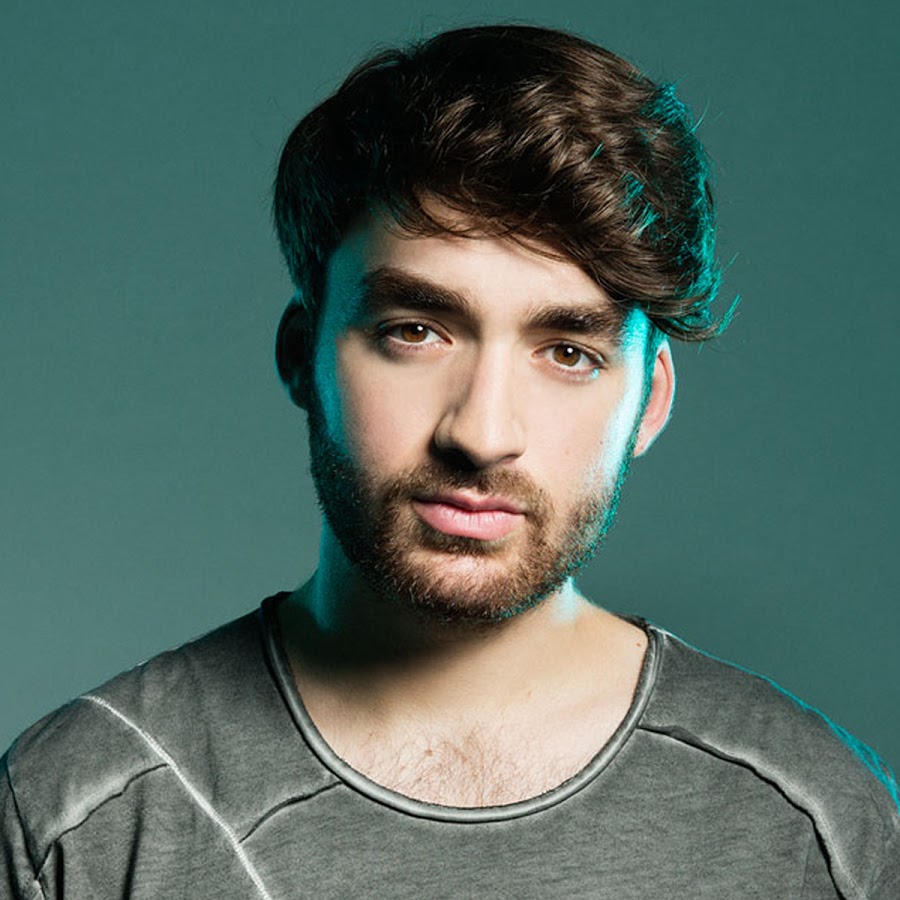 Oliver Heldens is one of the brightest young faces to emerge on the dance music scene. Since the rapid success of his 2013 single “Gecko,” which was picked up by Tiesto and his Musical Freedom imprint, he’s managed to solidify himself as a leader and tastemaker in popular dance music through not only a string of chart-topping singles and remixes, the success of his Heldeep Radio Show, and mainstage performances around the world, but also through his unique and fresh sound. Heldens is an innovator in his own right, known for his infectious melodies in tracks like “Waiting,” “Shades of Grey,” and more recently his remix of Moby’s “Go” under his HI-LO alias, that have garnered him a loyal fanbase and support from acts ranging from the likes of Sander Van Doorn to Armin van Buuren to Zeds Dead. Beyond that, Heldens’ active social media presence and strong connection with fans proves the 21 year-old as not only a hitmaker but a leading influencer in the dance community. 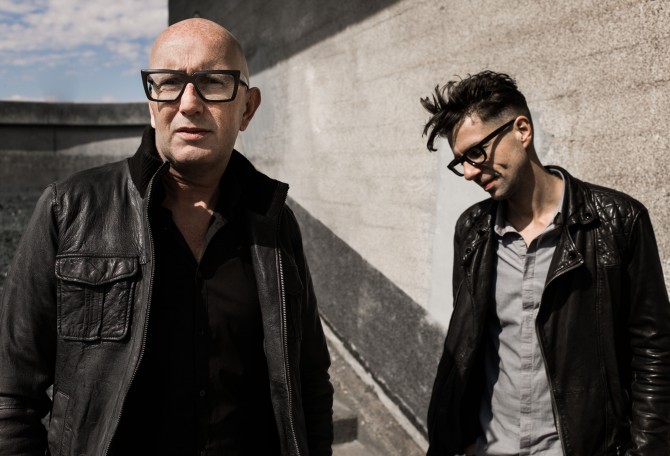 Gaston Steenkist and René ter Horst are two of Holland’s most celebrated electronic producers and with a career spanning 20 years, 200-odd releases and countless remixes under their various guises are a duo whose influence on the European dance music scene cannot be underestimated. Their latest project is an In The House mix for Defected, a compilation which represents the culmination of a life spent in and around house music. Despite their obvious successes however, their approach to making music remains refreshingly straightforward, especially in a time when the amount of technology can often seem overwhelming and, more importantly, unnecessary. 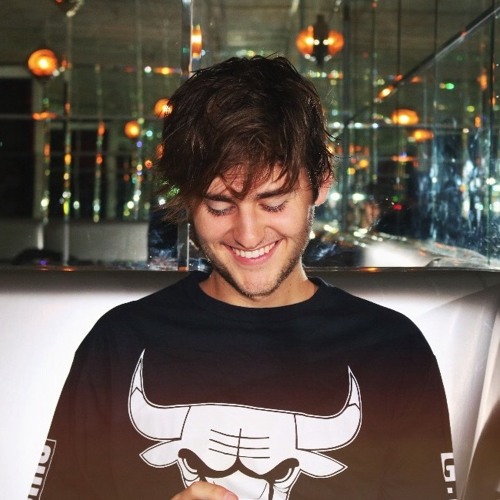 Meet the man who’s single-handedly reinventing disco. It’s not often that you find a 19-year-old producer referencing Earth, Wind and Fire as his favourite act. That’s exactly the case with explosive new talent Throttle, the teenager from Australia who’s racked up an alarming list of achievements over the past three years and who – with the official backing of Earth, Wind and Fire – is set to scale the heights even further with new single “September”. “Dirty Disco” pioneer Throttle is the only artist ever to have been allowed by the band to use original music from their body of work, a fact that may surprise more mainstream media unfamiliar with his work. Throttle is not just the new kid on the block – he is the future of the genre and beyond – way, way beyond. 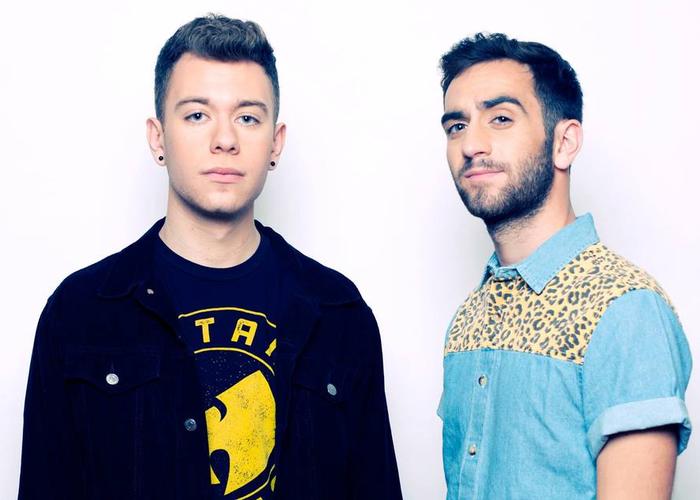 The Bee’s Knees are a Los Angeles based indie dance duo, that bring a certain brightness to anything they touch. At the young age of 19, Bee’s Knees have topped the charts at #1 on Hype Machine four times with official remixes for Robin Thicke’s “Blurred Lines” (for which they received a Gold Record for being a part of Robin Thicke’s album), Shift K3Y’s “I Know,” Kill Paris’ “Falling In Love Again, and now their first original release “Rumored To Be Real.” 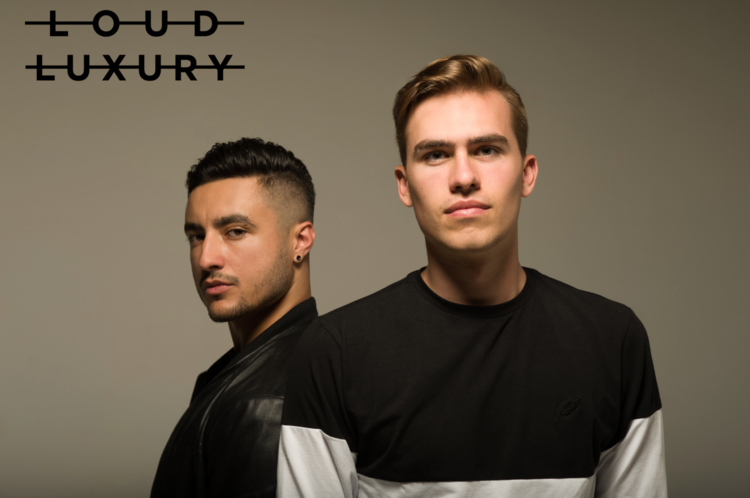 University friends Andrew Fedyk & Joe Depace better known as Loud Luxury have been creating quite a stir in the dance music scene as of late. With just a handful of releases under their belt, the London, Ontario duo has attracted the attention of taste makers such as Oliver Heldens, SNBRN, and Gorgon City to name a few. 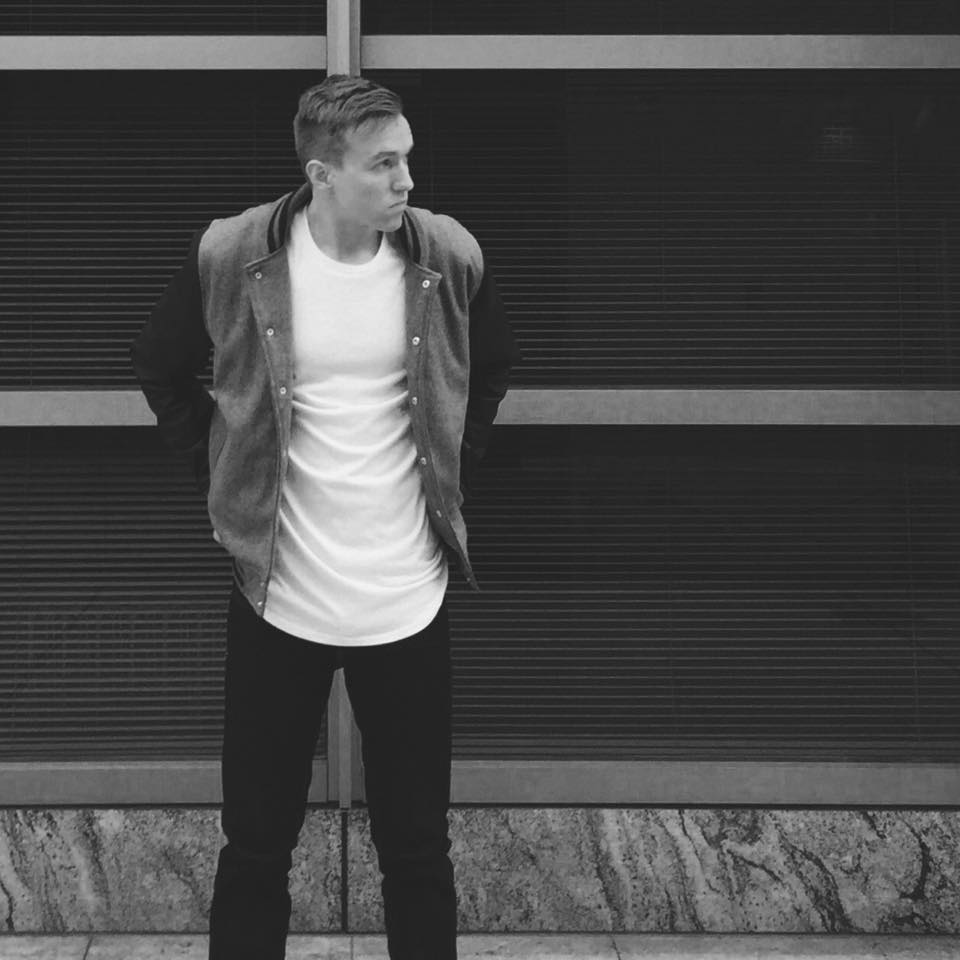 Niko The Kid is a 22 year-old Producer from Atlanta, creating a refreshing concoction of retro soul, deep house, & funk. Influenced by his previous experience as a hip-hop producer & fan of artists like Outkast, Goodie Mob, & Jermaine Dupri, Niko uniquely blends his dance music with elements of Southern Hip-Hop. Niko’s debut solo record “Slip Away” was released in 2015 on Oliver Helden’s Heldeep Records, followed shortly in early 2016 by the release of All Right on Fat Records.

Governors Club is the only man-made beach and outdoor beer garden in New York City, hosting concerts, weddings, corporate events and birthdays. It is one of the most unique and sought-after venues that can be found in the city, just a short ferry ride away.