‘On Parole’ by Merlijn Twaalfhoven |Performed by Kronos Quartet 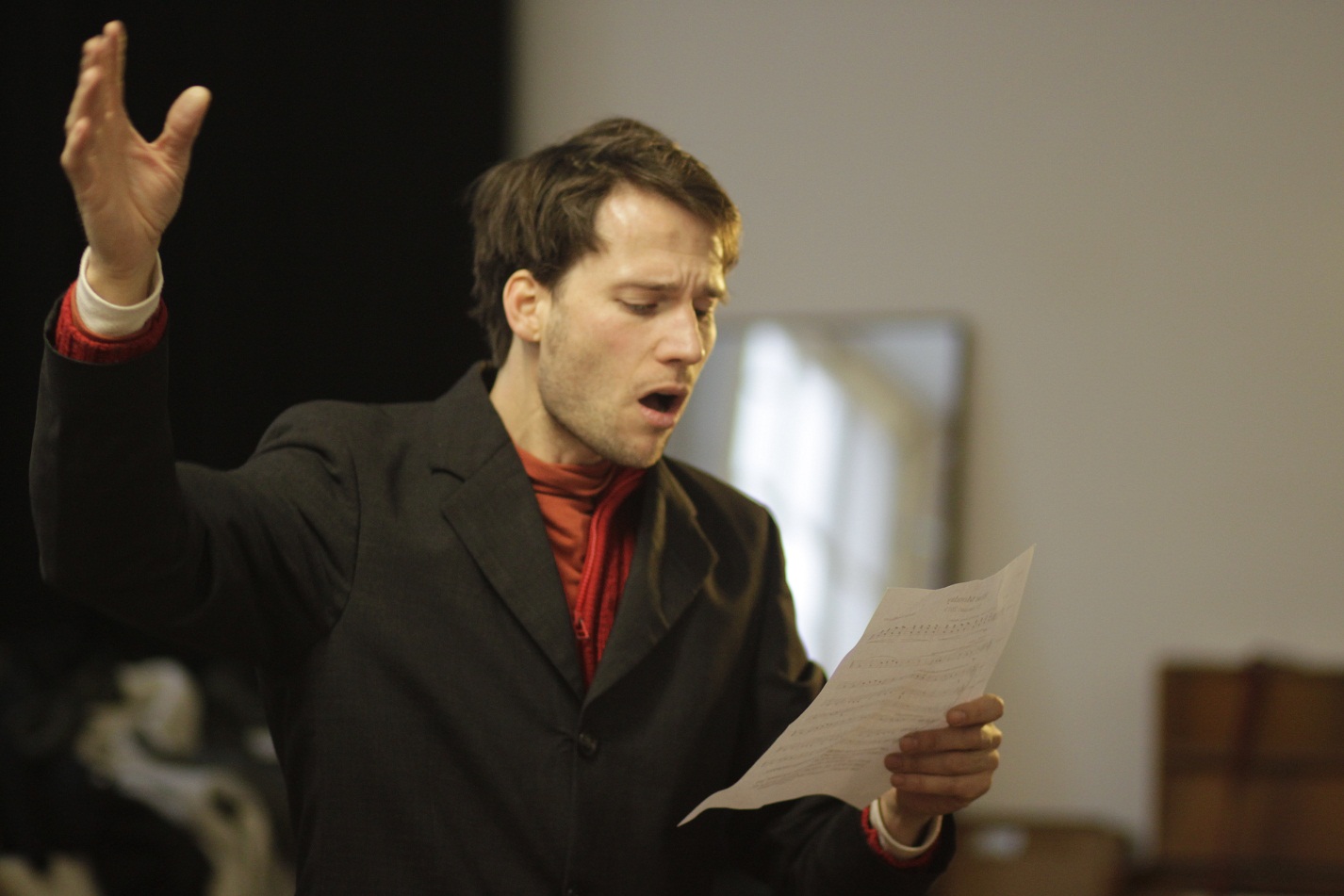 A debut for Dutch composer Merlijn Twaalfhoven at Carnegie Hall: the world famous Kronos Quartet will play his composition ‘On Parole’ (Voorwaardelijk Vrij) on Saturday March 7 at 9.00pm.

A debut for Dutch composer Merlijn Twaalfhoven at Carnegie Hall: the world famous Kronos Quartet will play his composition ‘On Parole’ (Voorwaardelijk Vrij) on Saturday March 7 at 9.00pm.

‘This performance is the result of an exciting conversation that I had with David Harrington, the principal violinist of the Kronos Quartet. How can we put the experience of the listener in the centre of a music performance? How can music be a place of introspection and investigation? And isn’t the old concert ritual killing our openness to perceive and wonder? I couldn’t address all these issues in my composition, but we will explore a new notion of freedom in music; open up some century old boundaries and explore the thin line between independence and coherence’. – Merlijn Twaalfhoven

Merlijn Twaalfhoven (1976) is a composer working in conflict areas, unconventional locations and sometimes in a concert hall.

In 2011, he received the UNESCO award “Young Artist for intercultural dialogue between the Arab and Western worlds”. It was a great recognition for years of unconventional pioneering work, creating musical collaborations between musicians, children and a broad audience in Jerusalem, Damascus, across the West Bank and in refugee camps in Jordan and Palestine.

Seeking unconventional partnerships, he has presented his vision on the role of art in society at the Aspen Institute in Washington, the EU Forum on Culture in Brussels, and at several universities across Europe, Japan, the Middle East and the US. He was the youngest professor at an Art Academy in The Netherlands and has published articles and a book about new ways to engage ordinary citizens in artistic projects.

Currently, he is working on audience engagement and interactive concerts in the world of classical music, building a network of innovative singers, conductors and choirs. He established a long term collaboration with the Kronos Quartet to write new participatory music and he is working with the New York Philharmonic on a musical bridge between US concert halls, schools and the children in Jordanian and Palestinian refugee camps.

This year, he set up a small school for practical idealism, sharing his experiences and knowledge in a method that aims to empower a growing group of ambitious artists that seek to foster positive change, both in their communities and on a global scale.