On October 14th, OneMoreGallery will have a one-day exhibition called “Afterglow” featuring artists Claudette van de Rakt, Carine Burger, Dani Torrent, Julia Winter and OneMoreGallery owner and curator Zjef van Bezouw at the Rooftop Lounge at the Dylan in New York, NY as the last chance to see their works before the Gallery goes on its 2019 World Tour. 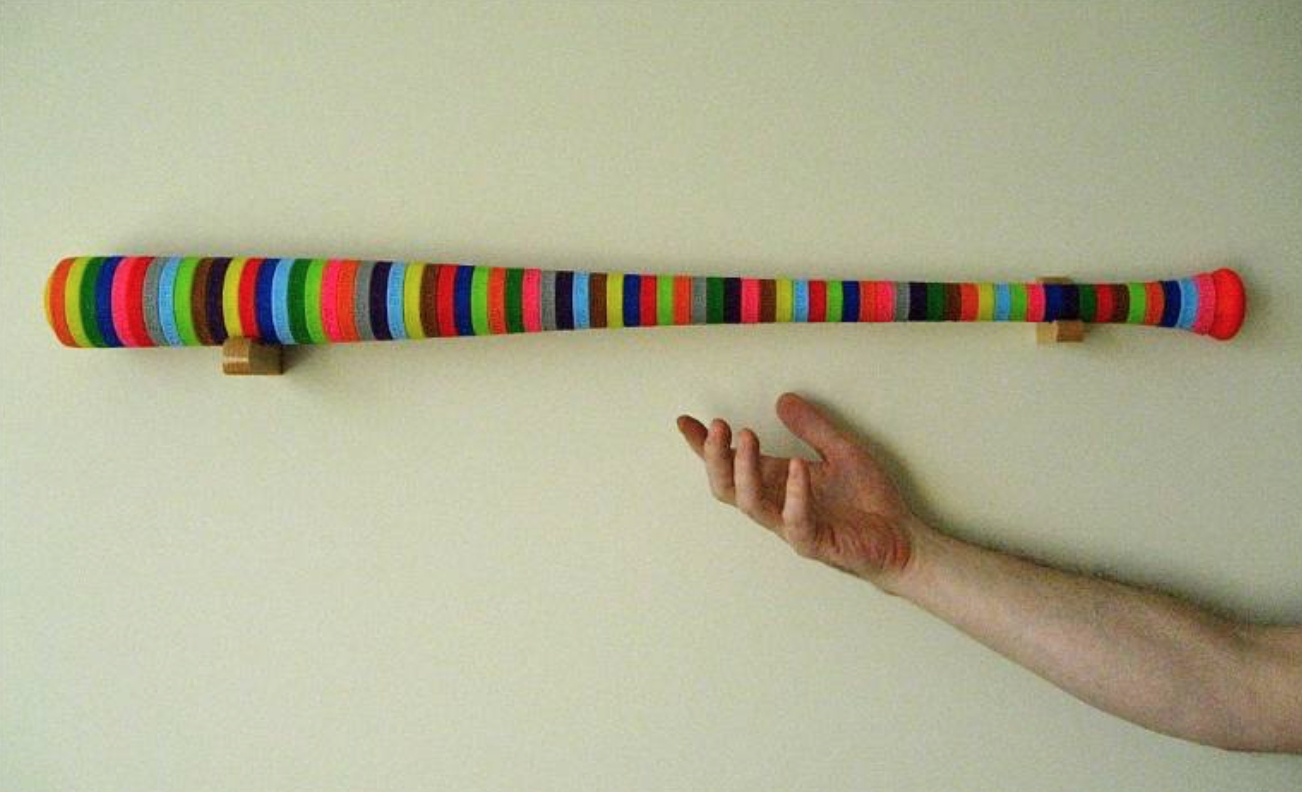 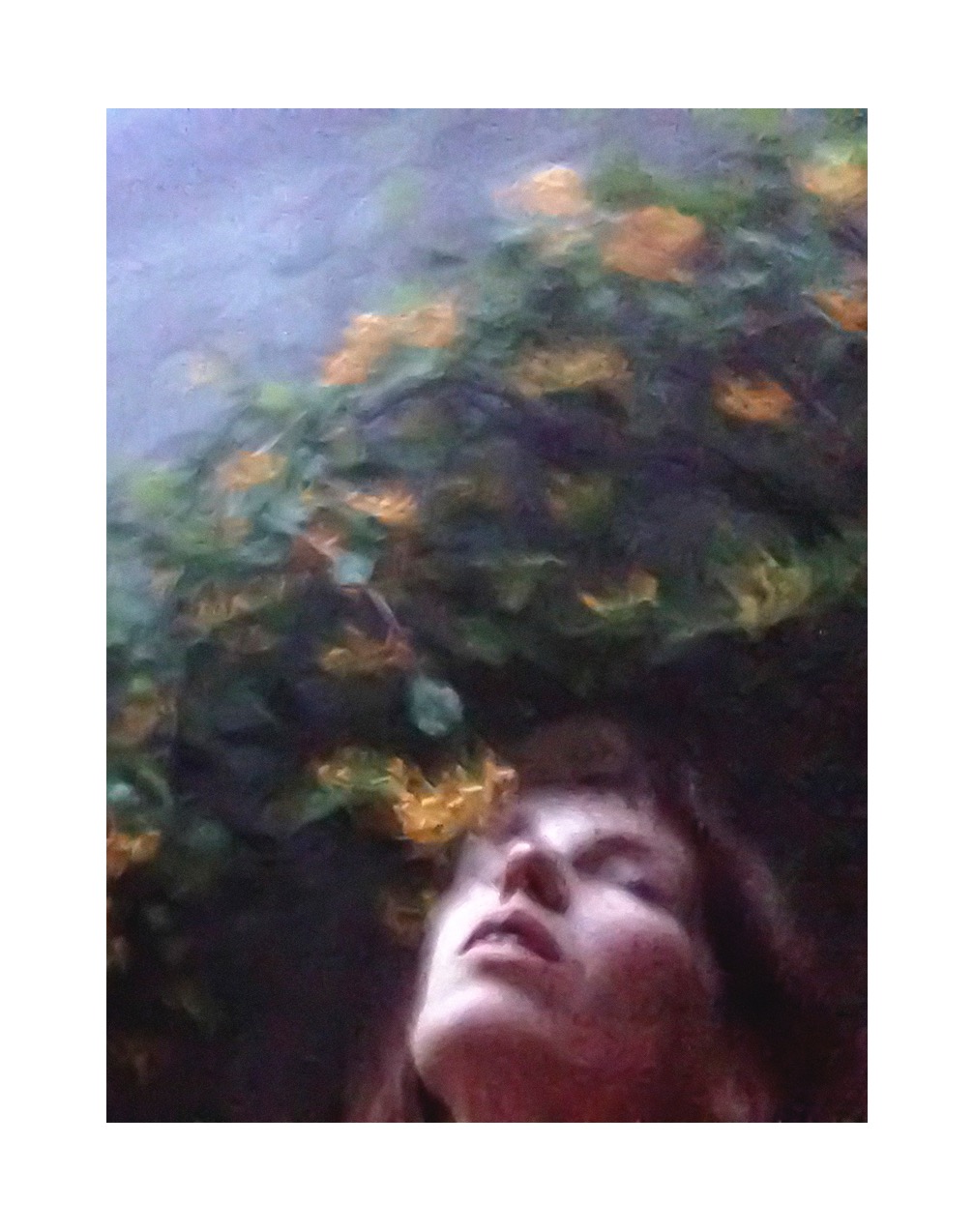 Carine Burger portrays children, free while discovering the world around them. Without any notion of the outside world or of past and future, capturing the intimacy of childhood moments. After having worked in several artistic disciplines Carine Burger dedicated herself to painting in 1999. She joined painters collective ‘Verversstraat’ in Amsterdam which has some ten members and works under the guidance of visual artist Rob Visje. Soon after that she joined the group expositions. The expositions are held regularly at historical locations in the Netherlands. In her early years she painted disheveled worlds coming together, motivated by her work as a psychotherapist which was to become a source of inspiration in all of her paintings. Later on she shifted her focus to animals, military, mothers and children and images made in the open air with the collective in for instance Marrakech. Since 2006 she has dedicated herself almost completely to painting children. She has had several solo-expositions and she illustrated three books. 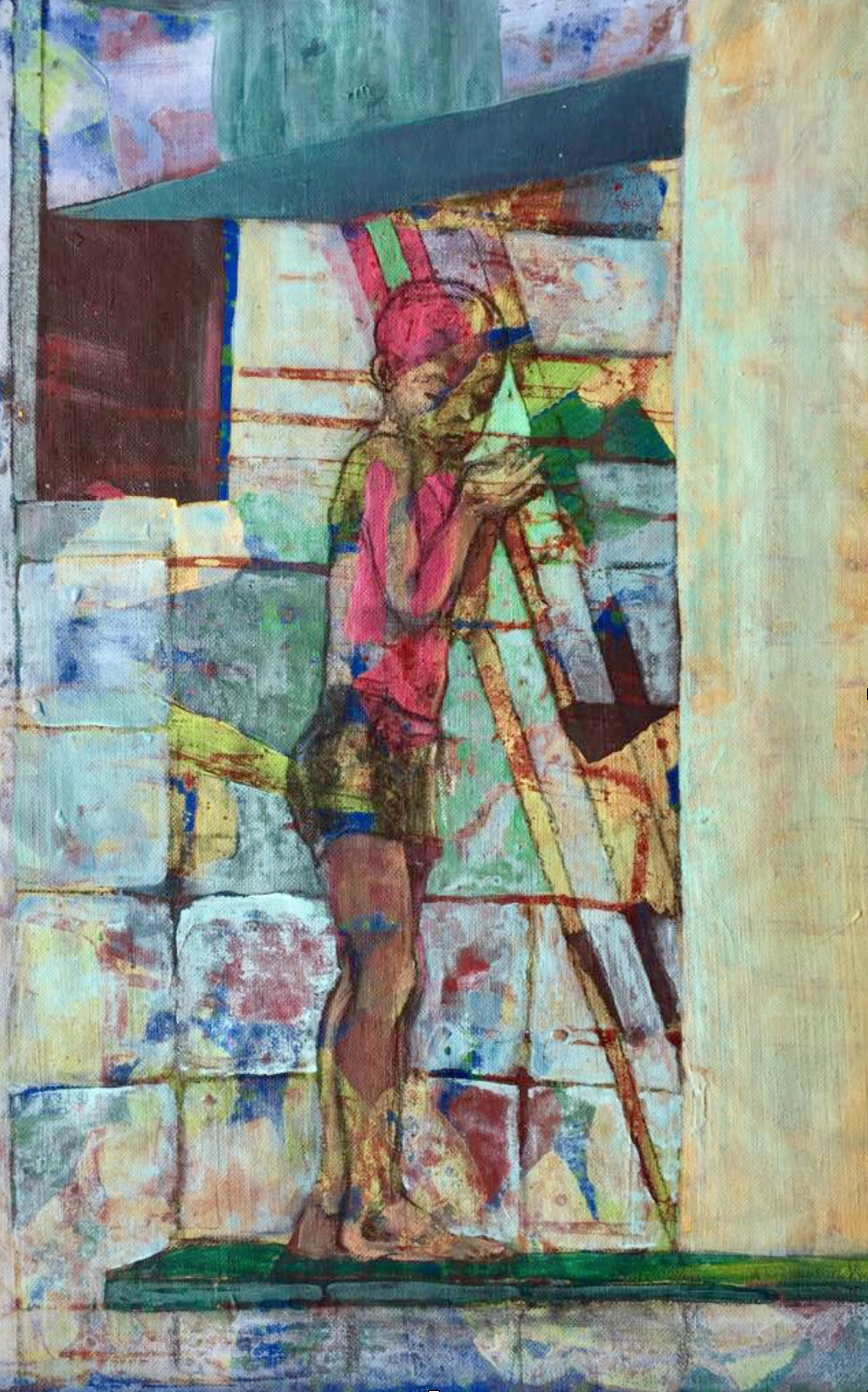 In the flow of our unconscious everything becomes relative – the high and the low merge, and ethical and esthetic categories blur. The world hidden between dreams and consciousness, between shadows and light, is fluid and devoid of the security that norms provide. In the blink of an eye, what is innocent becomes monstrous – at once endowed with a mysterious, irresistible appeal. Dani Torrent, an artist from Barcelona, expresses himself in reflection and irony in an unlikely harmony. 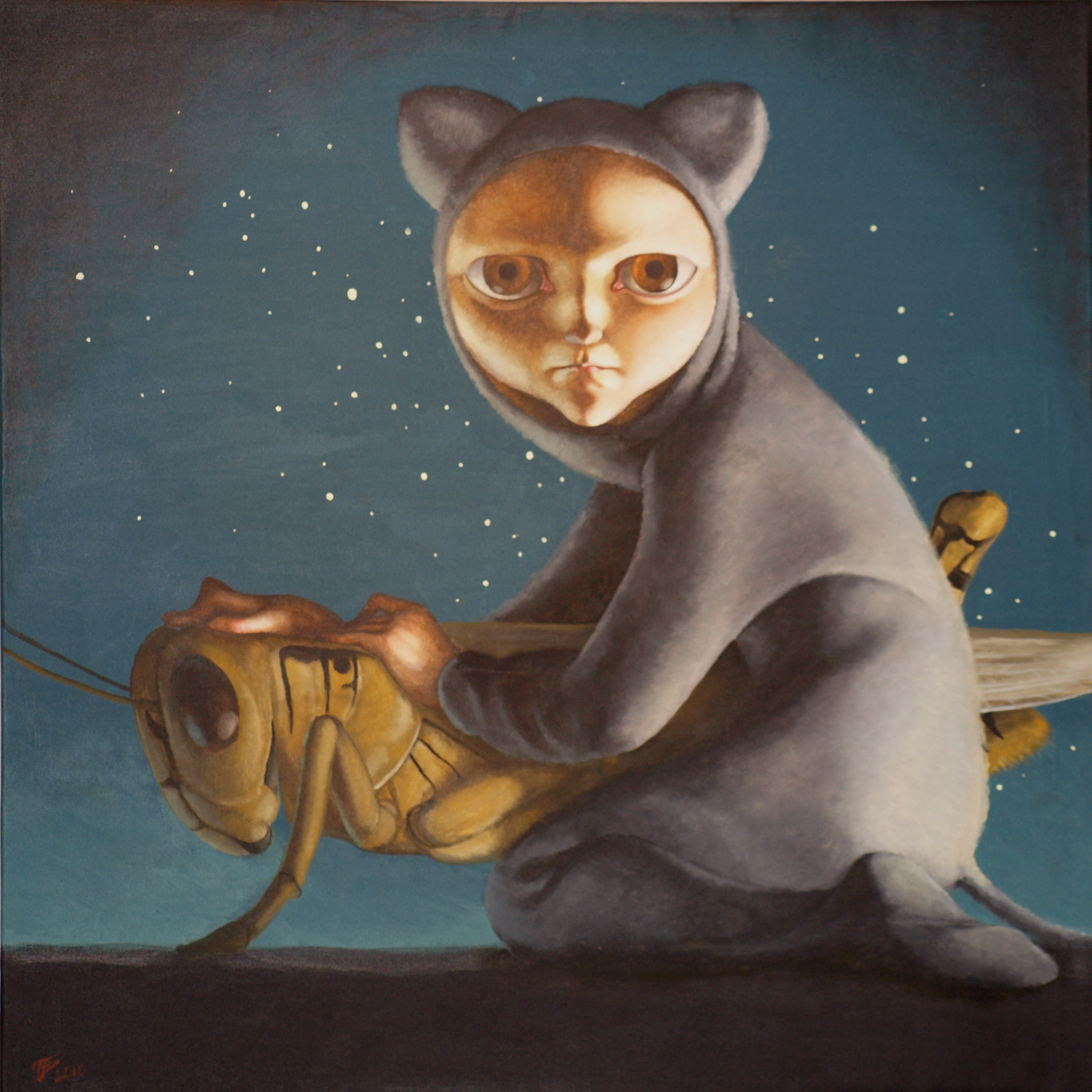 Our artist for this PopUp Show in Gallery128 was Russian born and resides in Amsterdam now, where she is working for many years as a successful contemporary artist with international exposure. In the Spring of this year she was working in MANA in Jersey City as she was awarded an artist residency, her first experience in the USA. This show presents the works she made while working in MANA, where
New Yorkers became the faces for her fascinating double portraits.

“I tend to look for a strong connection between two images. It’s even better if the images disconnect. I combine images of different gender, ethnicities, beliefs or time periods to express that disconnect. It’s much more intriguing and dramatic.” – Julia Winter 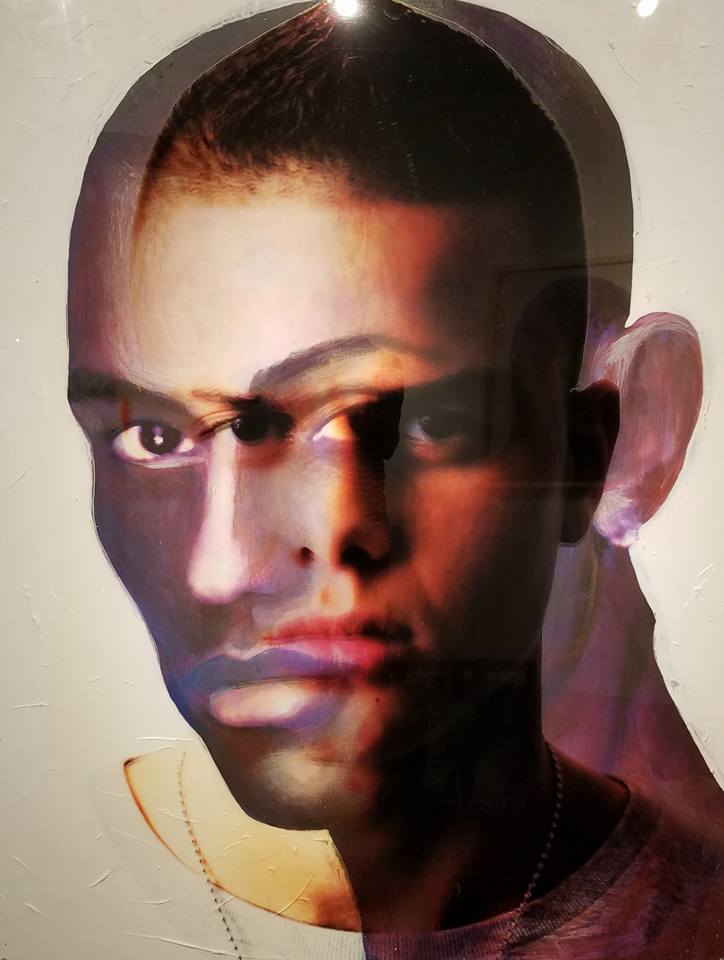 The event is a tribute to the time Zjef Bezouw has spent in New York and the amazing Dutch and international artists he has met during his stay. In his words:

I feel very fortunate to have met the most amazing artists and art lovers, connecting them together on a level that goes way further than just selling art. 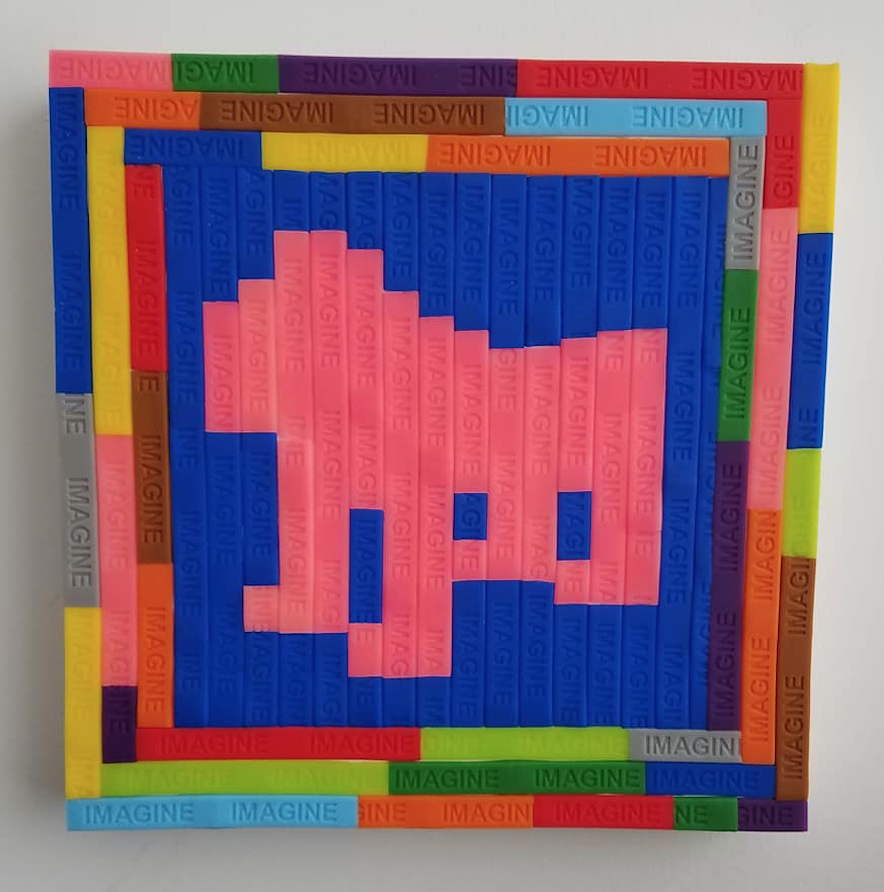 RSVP’ing for the event is possible by calling 917-741-0701, or by going to the OneMoreGallery website.

© All images are courtesy of OneMoreGallery.