The Cleveland Museum of Art, OH, recently acquired "The Violin Player" by Dirck van Baburen and a drawing by Johannes Stradanus

The Cleveland Museum of Art, OH, recently acquired two paintings of Dutch origin: “The Violin Player,” a 17th-century genre painting by Dirck van Baburen and a drawing by Johannes Stradanus, a Netherlandish artist at the Medici court in Florence. “The Violin Player” will be presented in gallery 213 in December 2018 when the northern European galleries are refreshed and unveiled. 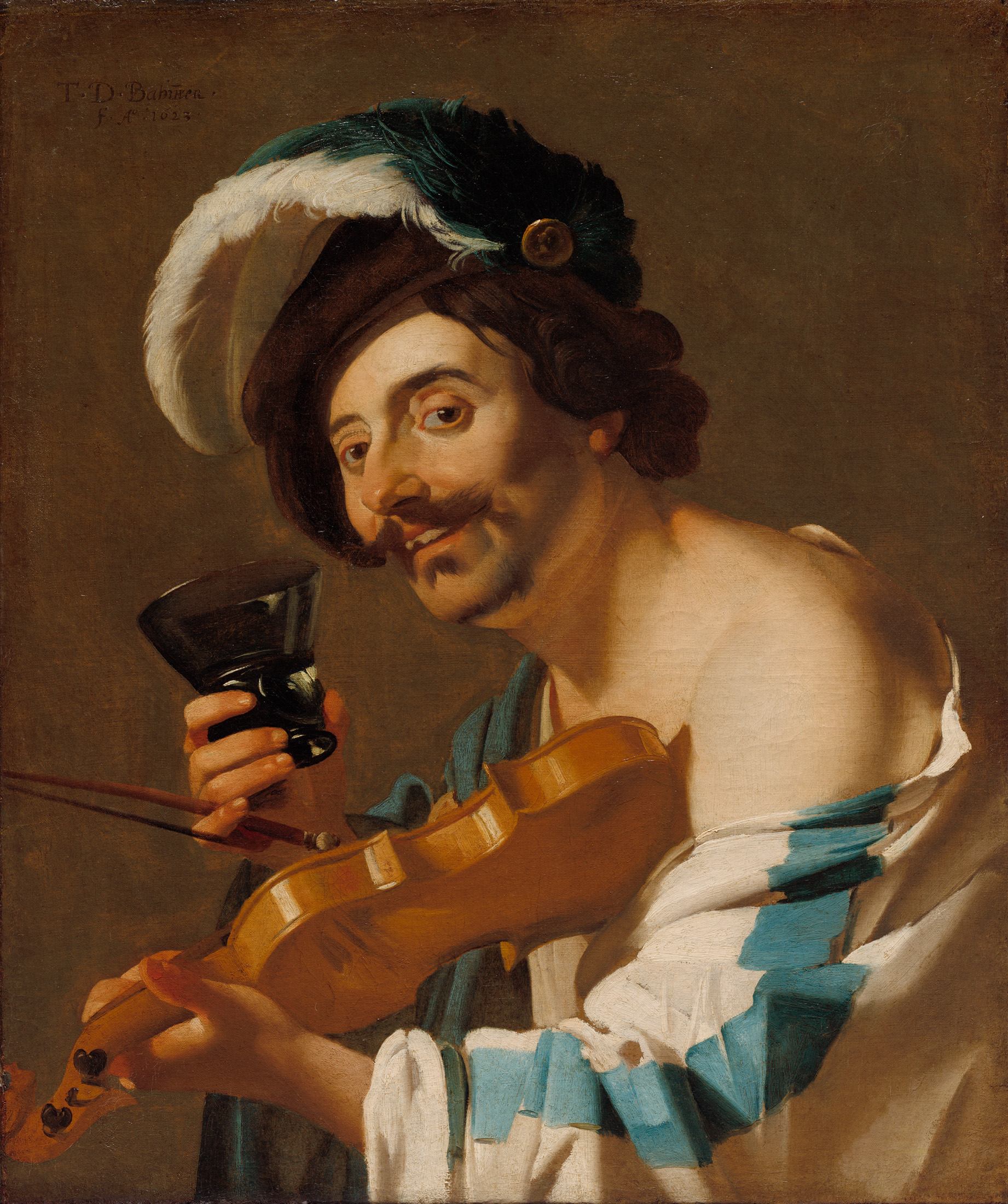 While in Rome in the early 1600s, the Dutch painter Dirck van Baburen became fascinated by the work of the Italian painter Caravaggio, known for a style of painting characterized by unprecedented naturalism and dramatic lighting effects. Baburen brought this Caravaggesque style back to the Netherlands to use in his paintings of historical subjects and scenes of everyday life featuring musicians, drinkers, and other marginal types. Fewer than 40 paintings by Baburen are known today, due to the artist’s early death. Painted one year before the artist’s death, “The Violin Player” is a work of great quality and visual impact, and documents a key moment in the history of northern European painting.

“The Flaying of Marsyas” by Johannes Stradanus 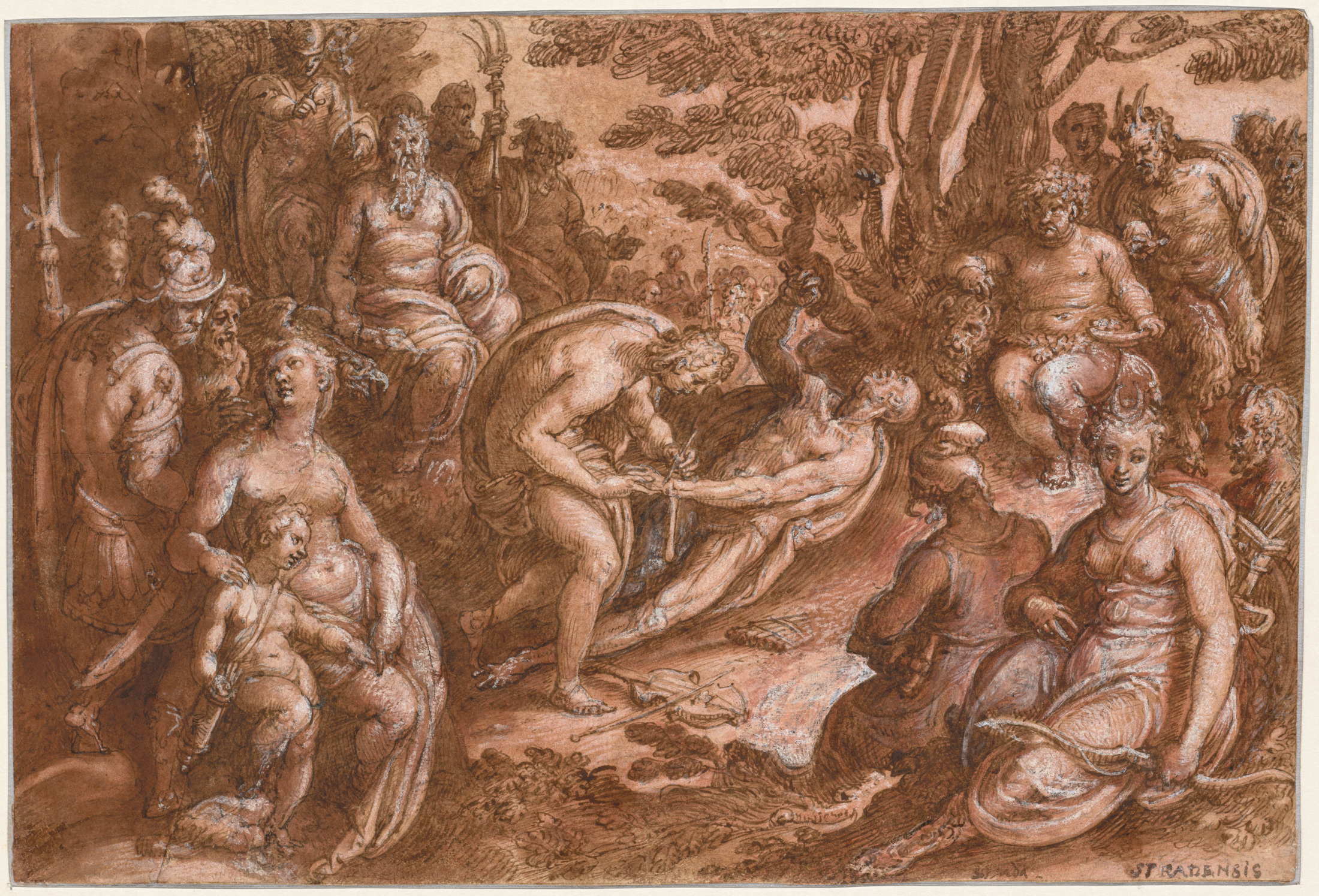 An artist of Netherlandish origin and training who worked at the Medici court in Florence for most of his career, Johannes Stradanus, will enter the collection of the Cleveland Museum of Art as well. Stradanus’s subject in “The Flaying of Marsyas” is a brutal mythological tale. Ovid describes how a musical contest between Marsyas and Apollo—a battle of the flute versus the lyre—ended tragically for Marsyas, a satyr and follower of Silenus. The muses declared Apollo the victor and gave him the prize of determining the satyr’s punishment. Apollo chose to tie Marsyas to a tree and flay him alive. Stradanus depicted a lively gathering of the gods surrounding the central scene of Apollo and Marsyas. The artist’s inventive powers are on display with the range of reactions on the face of each spectator.

About the Cleveland Museum of Art

The Cleveland Museum of Art is renowned for the quality and breadth of its collection, which includes almost 45,000 objects and spans 6,000 years of achievement in the arts. The museum is a significant international forum for exhibitions, scholarship, performing arts. One of the top comprehensive art museums in the nation and free of charge to all, the Cleveland Museum of Art is located in the dynamic University Circle neighborhood.