Ornamentum is thrilled to present Ted’s House, a very special exhibition of new works by Dutch artist and designer Ted Noten, together with an exquisite selection of contemporary jewelry and objects. The exhibition runs from December 3 through 7 (with a VIP opening on December 2nd) at Design Miami/ 2014 and is in conjunction with Art Basel Miami Beach. 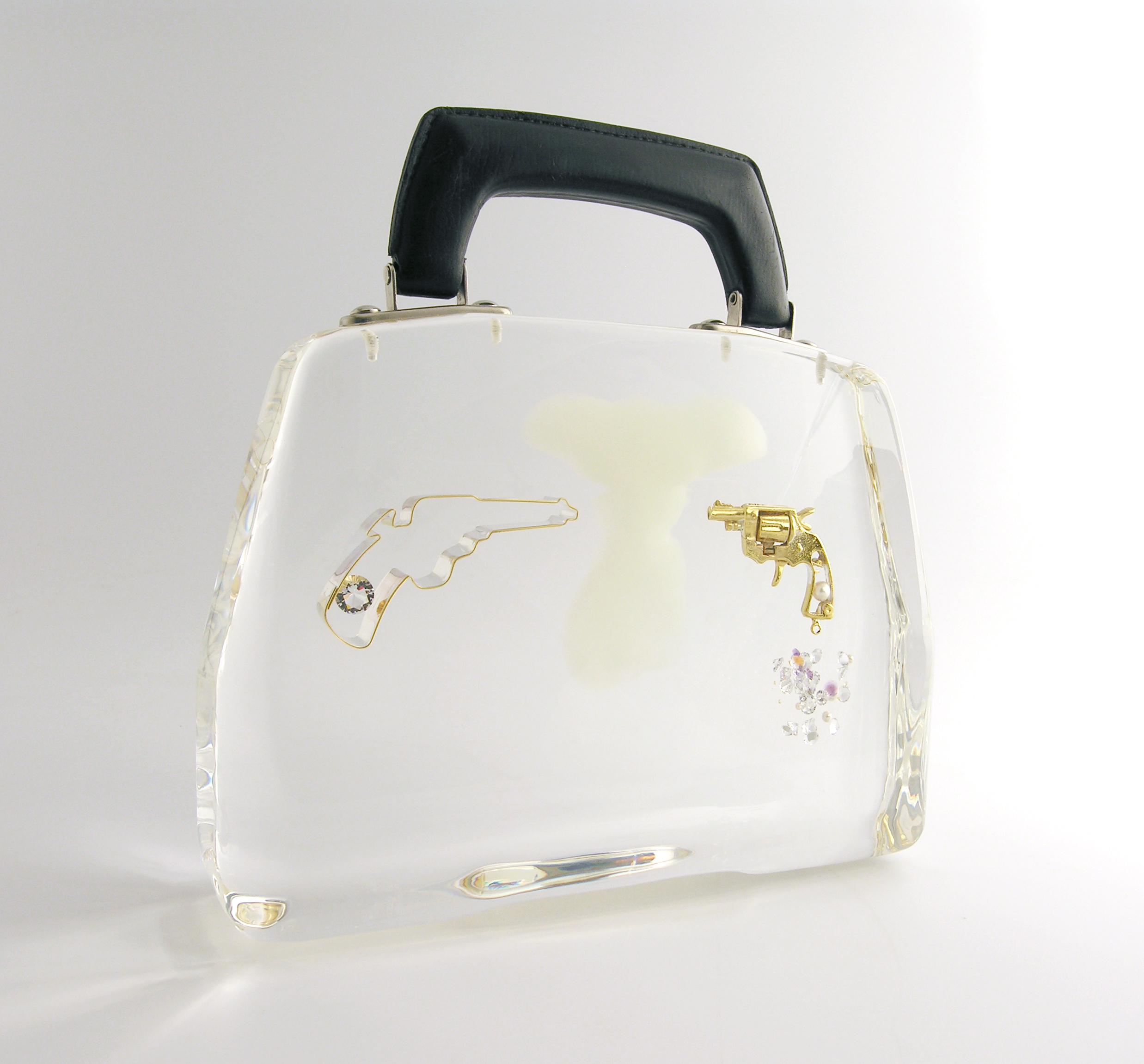 Within Ornamentum’s exhibition, Ted Noten creates a house as a portrait of himself as an artist and an environment to frame a selection of new works. The confines connote a domestic setting in old-world simpler times, while the chaos of a modern cityscape development adorns the wall. A metaphor for the “Tradition Meets Technology” approach of Noten, this space sets a stage for Noten’s exhibition of works including a new series of jewelry, several iconic acrylic bag sculptures, and for the first time ever, Noten lends his narrative to a furniture object, creating a very limited edition series table of clear acrylic with a place setting, jewelry items, cigarettes and various objects from Ted’s daily life cast within, adorned externally with the hand engraving of an old time London master.

ATN is a design studio founded in 2005 effort based around the concepts, processes, and aesthetics of Dutch artist and designer Ted Noten. The studio embraces a contemporary form and material language that invites its audience to question the ideals of art and design, and to embrace a contemporary creative community. Atelier Ted Noten maintains a keen interest in developing materials, a disciplined ability to discover new working methods, and a versatile conceptual framework that has the ability to quickly acquire current information. 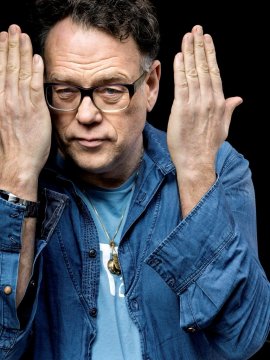 Atelier Ted Noten believes that there is a need for people to be activated and excited by art and design on a visceral scale. ATN was founded on the idea that in order to take on big projects with success, a skilled hardworking team is necessary. High concept is balanced with working class sensibilities to embrace a wide audience and avoid pretentiousness. ATN is a studio with high standards, standards established and developed in direct relation to the progress and career of the artist Ted Noten 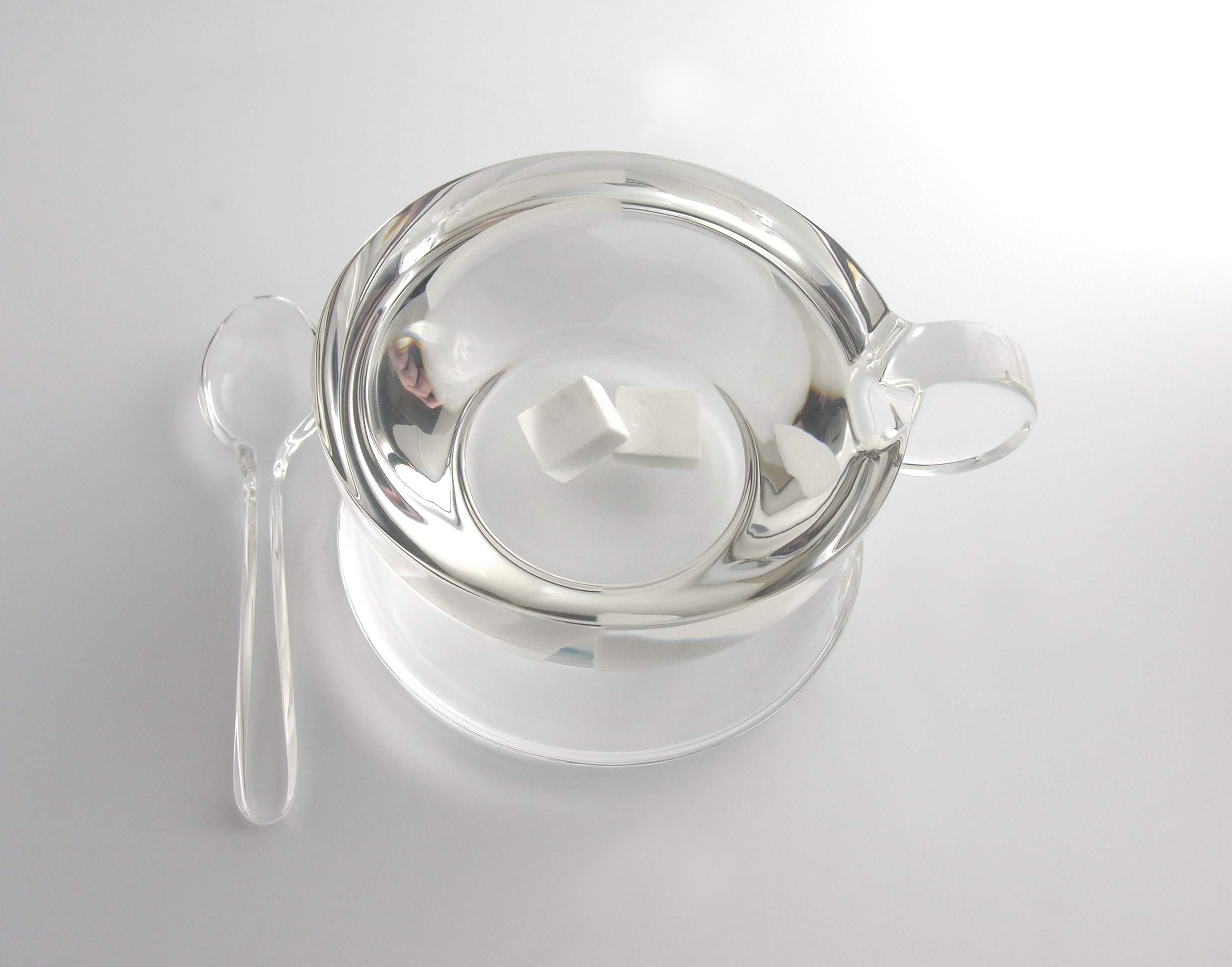 Ornamentum is well established as a major force for introducing this exciting medium to new international audiences, working to help build many of the world’s most significant public and private collections of contemporary jewelry and playing a pivotal role in numerous acquisitions of important works by key museums. 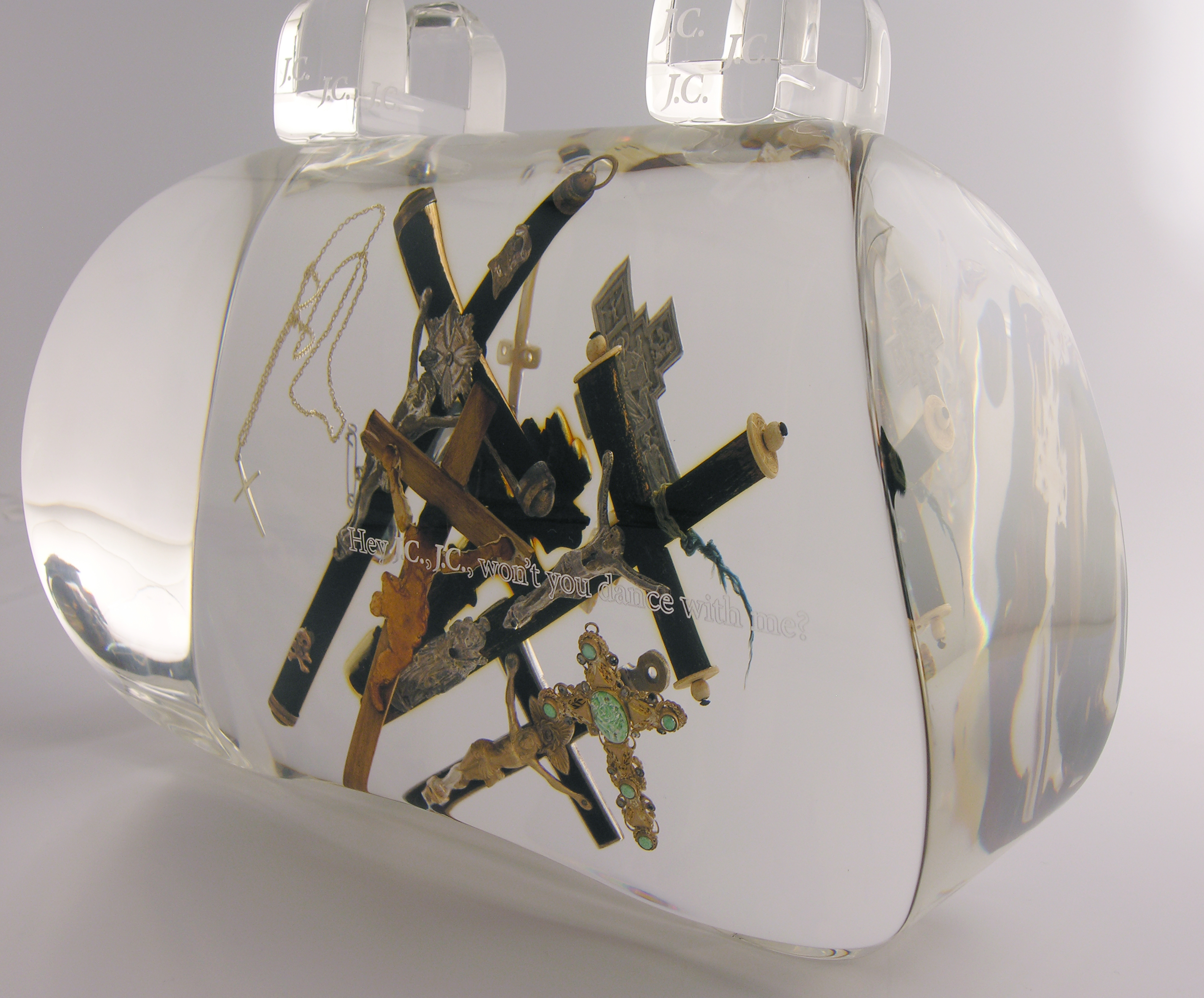 Whether based in material experimentation, conceptual content or a combination of both, the work exhibited by Ornamentum must challenge conventions and be absolutely individual in content and form.