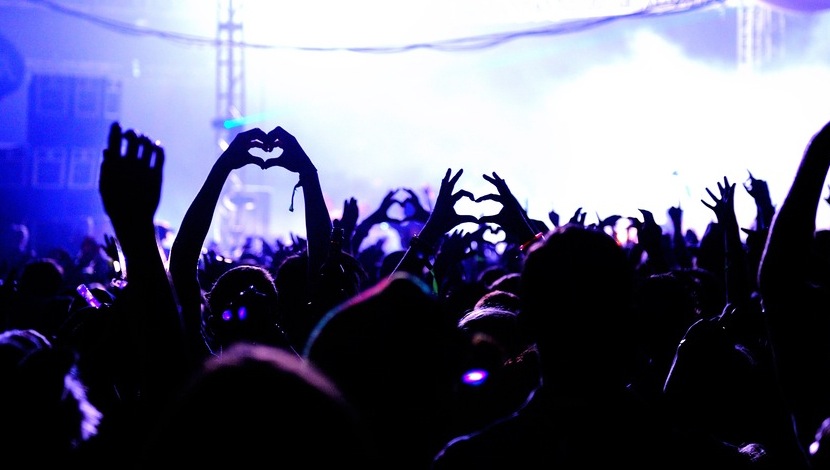 An overview of Dutch DJs playing throughout the US on NYE

If you don’t know where to go on NYE yet, maybe this overview can help you make a choice. There are several Dutch DJ’s playing throughout the US from December 29 until January 2. Happy New Year and dance the night away!