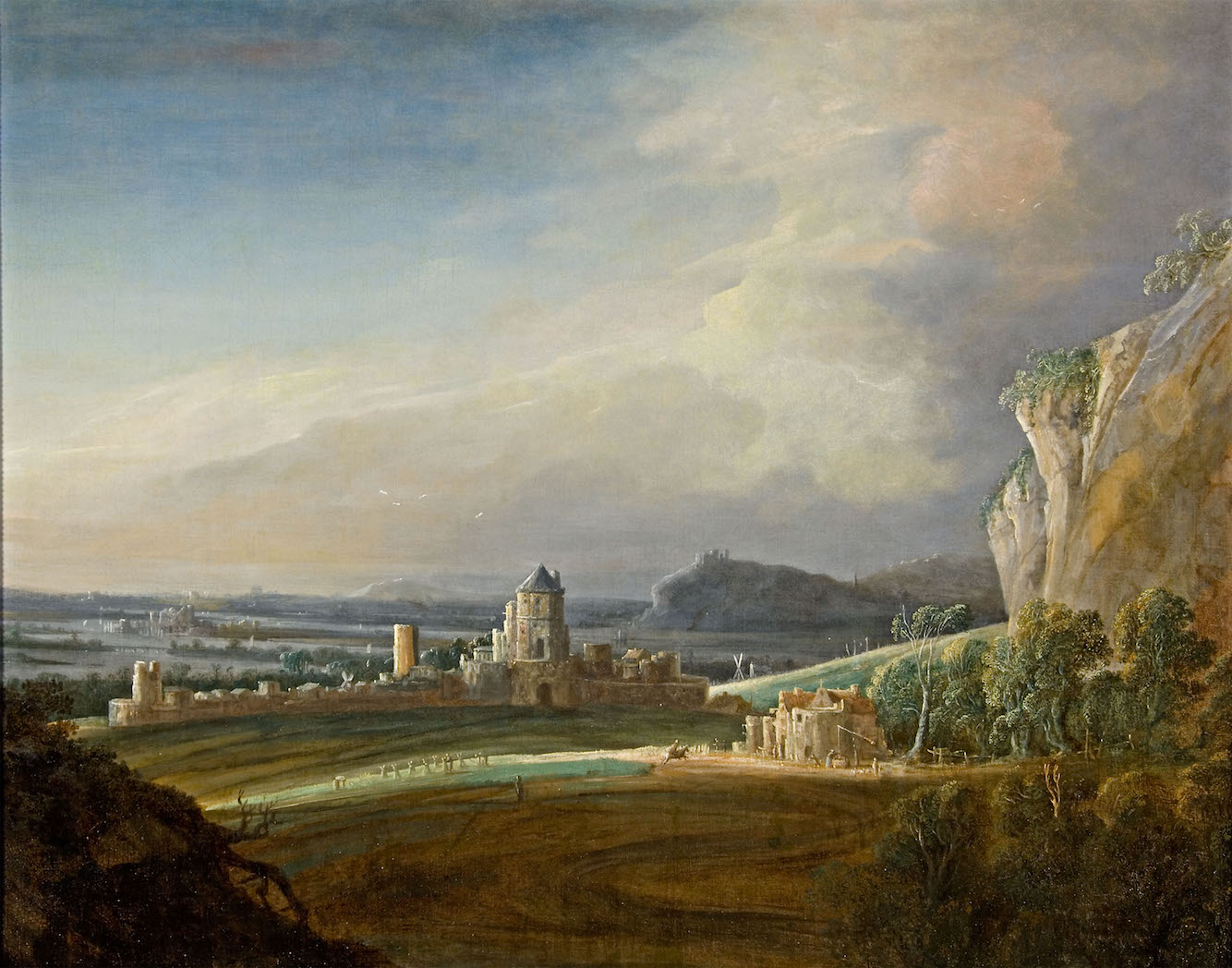 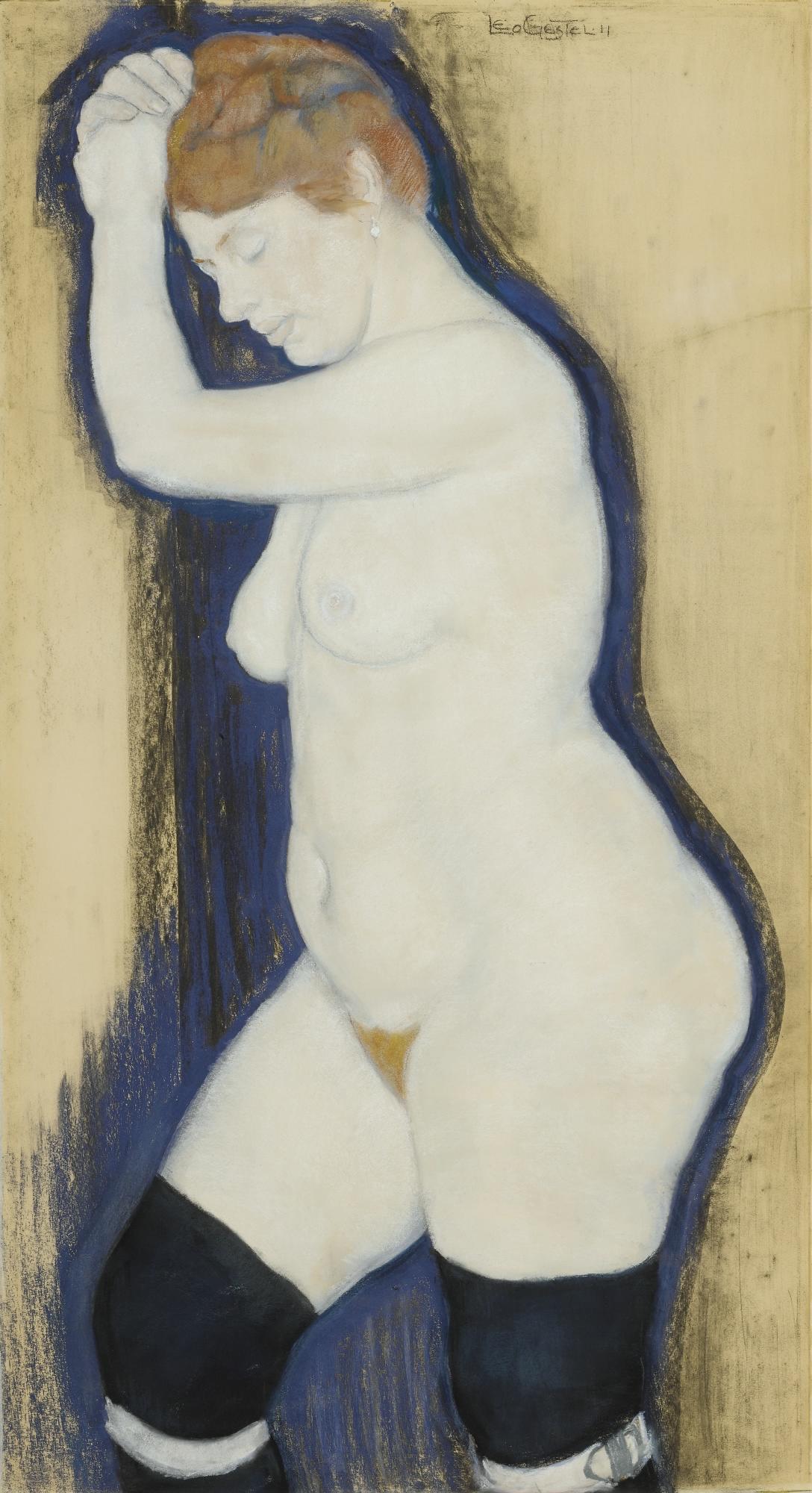 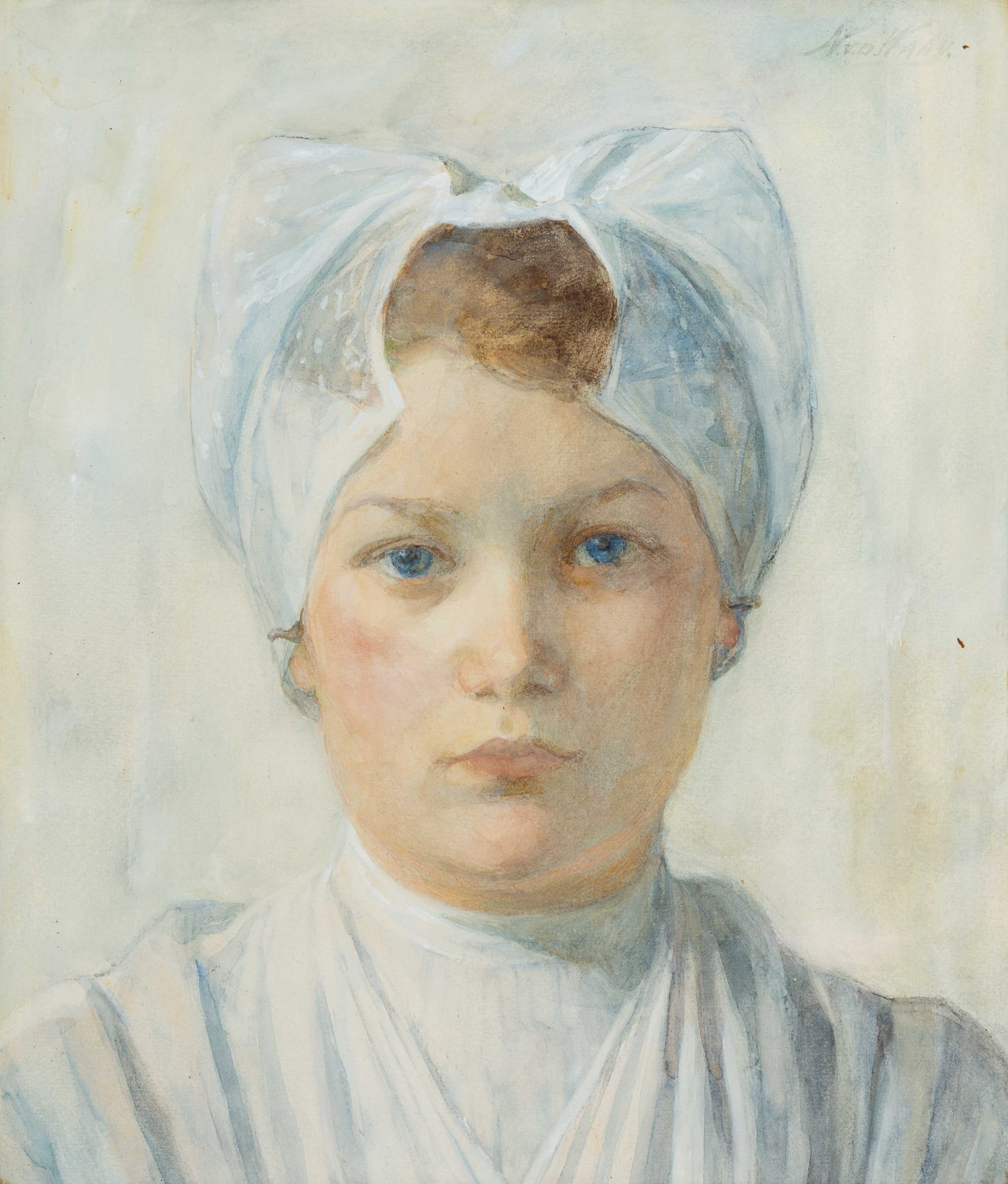 Mireille Mosler Ltd. is pleased to participate again in Master Drawings New York, a weeklong event at 20 galleries on the Upper East Side. The exhibition Painting vs Drawing. Dutch Art 1569-2017 is driven by the change in
Master Drawings New York and the art market. Whereas the exhibitions were only open to dealers specialized in works on paper, the emphasize is now on old masters which is appropriate during the annual old master
auction week. Whereas collectors were mostly specialized in the past, areas of interest are wide ranging and boundaries between periods, styles and segments of the art market are now blurred, demonstrated by the
successful recent inclusion of the Leonardo in a contemporary sale.

In Painting vs Drawing, the two mediums are shown side by in three respective genres: female figure studies, landscapes and still lifes. Three studies of a young woman by Jacob Jordaens (1593-1678) is an example of a step in
between a drawing and a finished painting. These oil sketches of heads of one figure from different sides were produced by painters such as Rubens, Van Dyck and Jordaens to be on hand in the studio and included in
future commissions. Whereas the artist hand is evident in the freely painted brush strokes in the seemingly unfinished painting, the purpose of the panel was to be widely used by the artist and his pupils rather than for
the art market. The Jordaens will be shown side by side by a large-scale nude drawing of Leo Gestel (1881- 1941) from 1911 of his then mistress, an important transitional work in the artists’ oeuvre, showing the same
directness as the Jordaens three centuries earlier. Other drawings and paintings by a selection of artists show different women portrayed throughout the centuries in various mediums and styles.

Based in New York, Mireille Mosler has more than thirty years of experience as a dealer in Old Masters and Contemporary Art. She began her career in 1985 at Kunsthandel K. & V. Waterman in Amsterdam and holds a Masters Degree in Art History. In 1992, Mosler moved to New York and worked for Jack Kilgore & Co. for ten years. Since 2003, she has worked independently as a private dealer and consultant. In 2006 Mireille Mosler opened a gallery on the Upper East Side, where she hosts annual exhibitions of Master Drawings.