From October 30 until December 12, Paul de Jong has an exhibition at Samsøn Gallery in Boston.

From October 30 until December 12, Paul de Jong has an exhibition titled “Spoken World” at Samsøn Gallery in Boston. On November 6, there will be a performance at 7 PM. 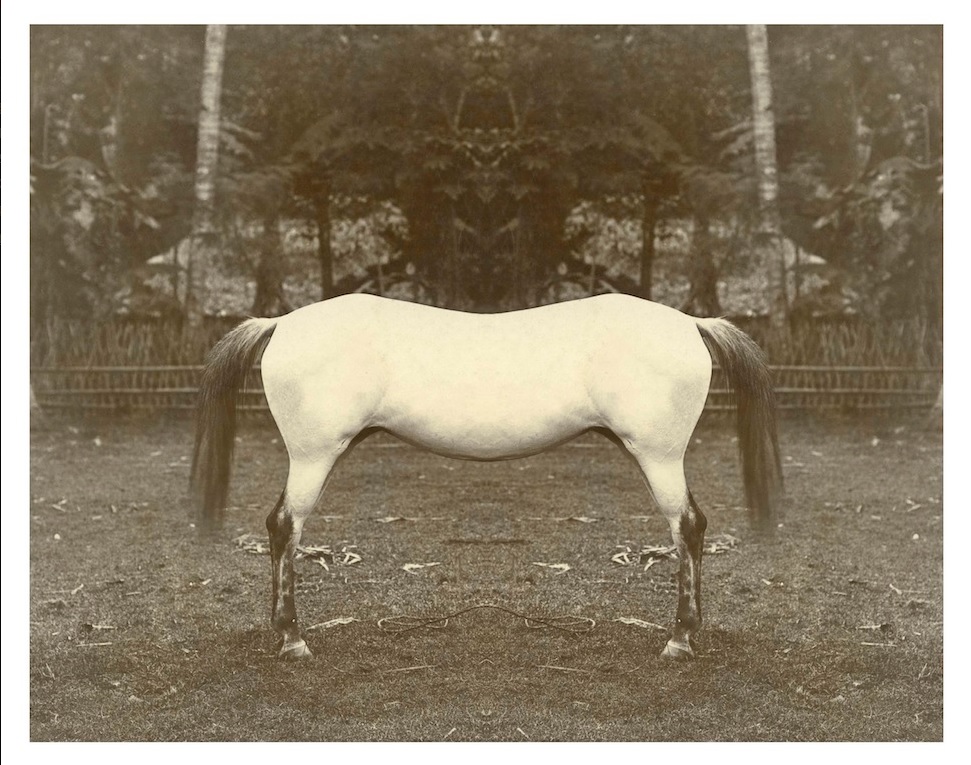 Originally from Rotterdam, the Netherlands, Paul de Jong is a musician and visual artist living and working in New Lebanon, NY. His visual and audio works combine an array of media: music, moving image, print, collage, poetry and theatre. De Jong’s practice focuses on collecting, manipulating, and recontextualizing found materials. He is continually expanding an extensive library of recorded sound, video and still-image as a central resource for his solo work and collaborations with other artists. The library, known as ‘Mall Of Found’, numbers well over 50,000 samples and incorporates spoken word documents, field recordings, instrumental fragments and improvisations, assorted sounds from movies, rare LP’s, old photographs and post cards, numerous obscure film and video clips, and just about any other recorded media.

De Jong gained international acclaim for his work in The Books, a musical and visual performance duo that he started in 1999 with Nick Zammuto. Since the group disbanded in 2012, he has fulfilled commissions from the Getty Foundation (LA, CA), the Poetry Foundation (Chicago, IL), the Red Hot Organization (NY, NY) and has written music for several American dance collectives. In early 2014, de Jong composed a full-length debut solo album, IF, which was released on April 28th 2015 on Temporary Residence Ltd. Shows and tours have recently been scheduled starting January 2016.