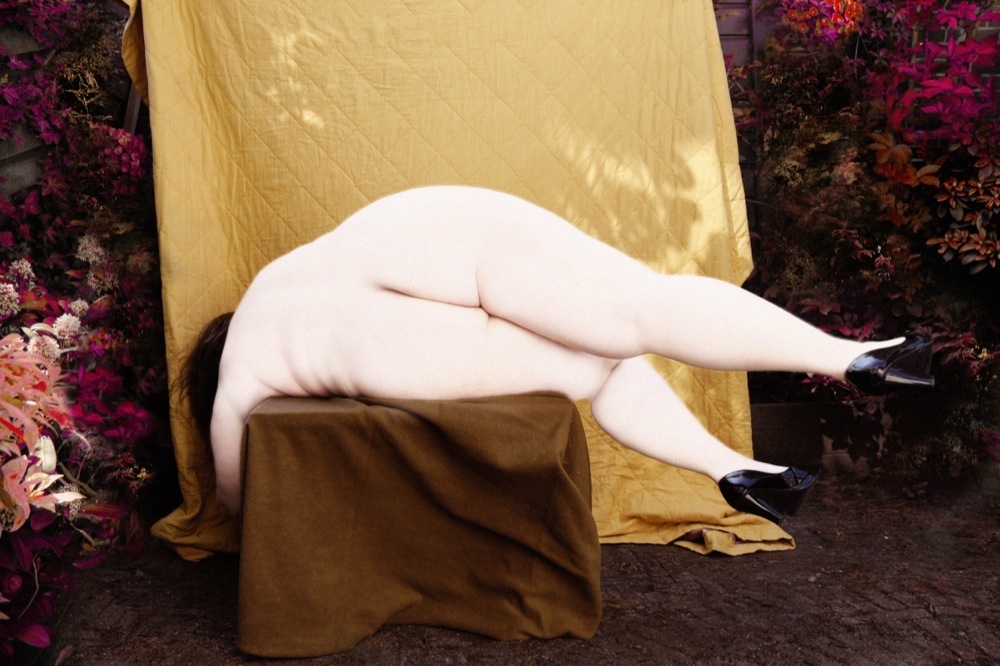 Steven Kasher Gallery is proud to present Paul Kooiker, the inaugural exhibition in the gallery’s new location at 515 West 26th Street. This is the artist’s first exhibition at Steven Kasher Gallery and his first solo exhibition in New York in over a decade. On view will be eleven large-scale color nudes from the recent series Sunday, seven works from the series Hunting and Fishing, and a unique installation of images from the series Room Service. Our exhibition previews a major Kooiker retrospective opening at the Fotomuseum in The Hague this fall. The exhibition will run from September 11 until October 25, with an opening reception on Thursday, September 11, 2014, 6-8pm.

Paul Kooiker (Dutch. b 1964) is not interested in a single beautiful image. Through tenacious repetition and seriality, his narratives take pleasure in and complicate the perceptions of the female form. His highly-sexualized voyeuristic nudes are often over-exposed or out of focus, exploring the limitations of photography and questioning what is beautiful, ugly, sexy, criminal, hedonistic, or pornographic. Each image represents a complex dual between the subject and the observer. The result is a beautiful synthesis of the classical and the radical, the sacred and the profane, the real and the imaginary.

The series Sunday features “eccentrically posed, robustly built women with flesh so palpably rendered that their bodies attain an artless poetic grandeur,” says Kooiker. In the early series Hunting and Fishing, Kooiker probed the limits of figuration with extremely out-of-focus nudes fleeing his camera, leaving the viewer to witness the sport of voyeurism.  In the 2008 series Room Service, Kooiker made over 100 images of naked women against a background of bookshelves. This series compares the desire for knowledge/power to lust.

Paul Kooiker was born in Rotterdam in 1964. He attended Rijksakademie van Beeldende Kunsten in  Amsterdam and Koninklijke Academie van Beeldende Kunsten in The Hague. He has published thirteen monographs, including his most recent publication Nude Animal Cigar (Art Paper Editions, 2014). He has had solo shows at FOAM, Amsterdam; Museum Boijmans van Beuningen, Rotterdam; Galerie Van Zoetendaal, Amsterdam; and James Cohan Gallery, New York, among others. Opening in October 2014, Kooiker will be the subject of a major solo exhibition titled Nude Animal Cigar at the Fotomuseum in The Hague. Kooiker’s work has been exhibited in group shows internationally, most recently in Dutch Photography: The Space Between Us, at the He Xiangning Art Museum in Shenzhen, China. His photographs are found in permanent collections at the Museum Boijmans van Beuningen, Rotterdam; Gemeentemuseum, The Hague; Fries Museum, Leeuwarden; Ministry of Foreign Affairs, Amsterdam; De Nederlandsche Bank, Amsterdam; and H+F collection, The Netherlands, among others.  Kooiker was awarded the A. Roland Holst Award in 2009 and the Prix-de-Rome Photography in 1996.