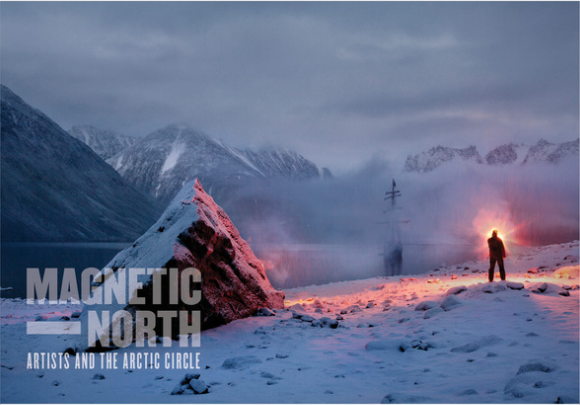 The Arctic Circle is an expeditionary residency that brings together artists, architects, writers, composers, scientists and educators. For several weeks each year, participants voyage into the open seas and fjords of the Svalbard archipelago aboard a specially equipped sailing vessel. Magnetic North is a selection of works by more than twenty artists from the 2009-2012 residencies, whereby Paul Segers participated in 2011 and Arjen de Leeuw in 2010 in The Arctic Circle 2011 expeditionary residency program.

The Arctic Circle provides a shared experience for its participants to engage in myriad issues relevant to our time and to develop professionally through interdisciplinary collaborations, exhibit opportunities, and public and classroom engagement. The Arctic Circle program supports the creation and exhibition of new and pioneering work, and aims to empower the creative individual while fostering the collaborative. 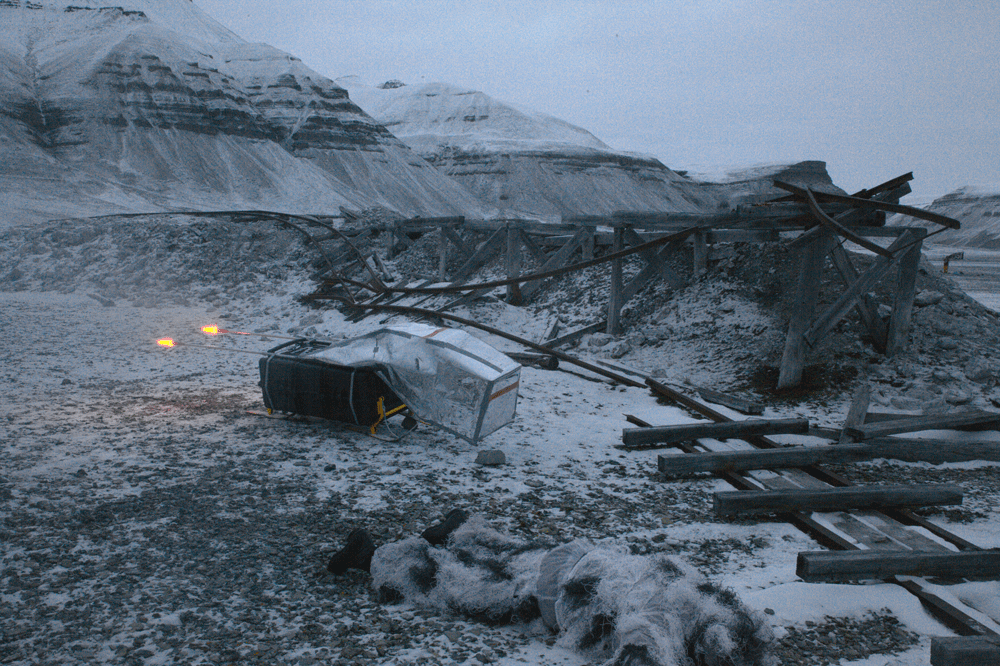 Arjen de Leeuw is a visual artist, mainly working in the field of video and sculpture. Recurring elements in his work consist of the limitations of our western notion of freedom, fate and controllability, and the question of whether or not our (technological) progress brings us closer to the subliminal.

De Leeuw was born in Amsterdam in 1972 where he still lives and works. He graduated from the Royal Academy of arts in The Hague. His work has been exhibited and screened both nationally and internationally. Recent screenings of his work have been at the Centre Pompidou, Paris, the Reine Sophia museum, Madrid, the International Film Festival Rotterdam and 25fps in Zagreb. Parallel to his practice, he has designed theatre sets and costumes for several experimental theatre productions.

Paul Segers is a visual artist working in the field of sculpture, public installation and video. His work often deals with the tensions between history and progress in a hyper- technological age, mobility and the role of the machine in society. His works and installations are often monumental in size and site specific in an attempt to “melt the works into reality”.

Besides his sculptural work, Segers organizes international group projects with his artist collective ‘Nieuw Brabants Front’ and is a board member at the artist run project space ‘de Fabriek’ in Eindhoven, Holland. He also teaches 3-D visual research at the Academy of fine art in Breda and ‘s-Hertogenbosch, Holland. 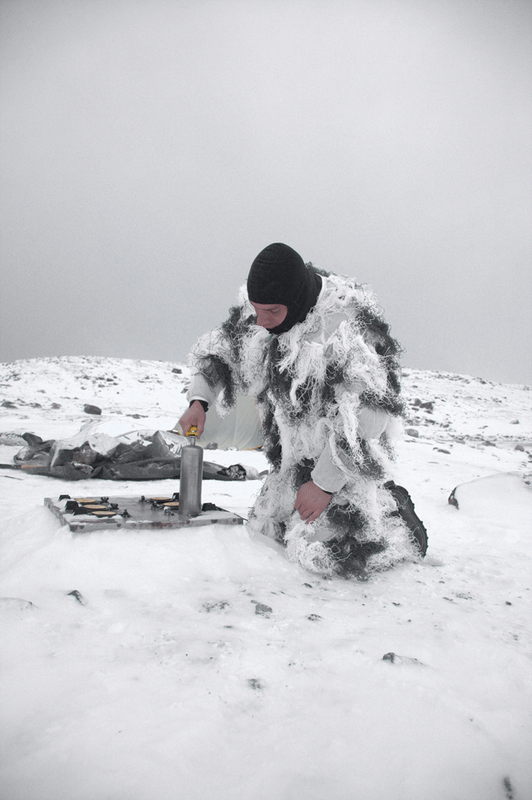