Paulien Oltheten at the Museum of Contemporary Photography in Chicago 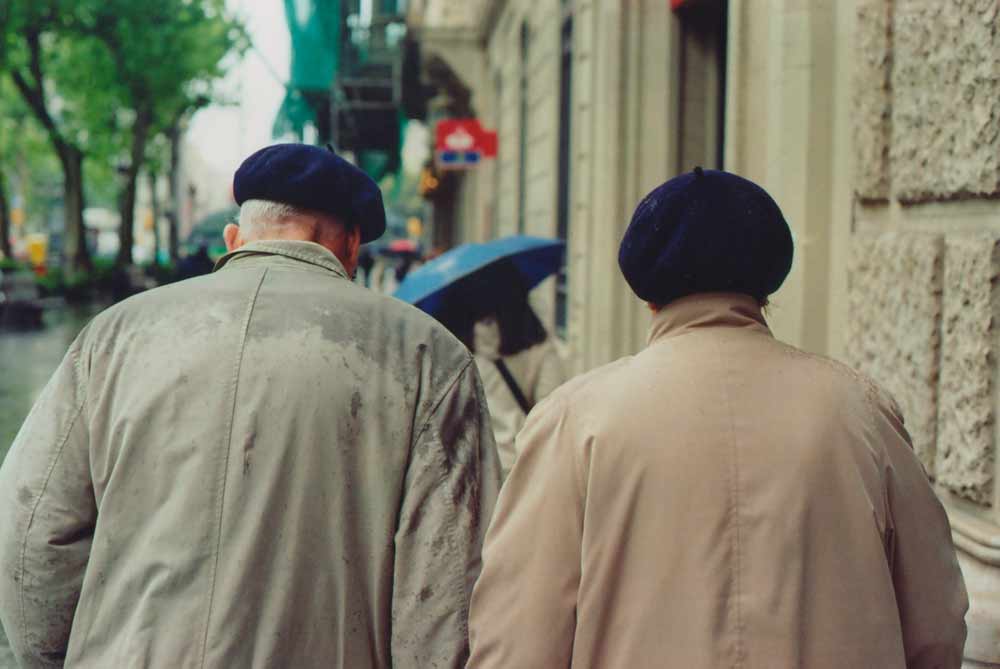 Dutch artist Paulien Oltheten is included in the exhibition “Of Walking” at the Museum of Contemporary Photography at Columbus College, Chicago, IL. The exhibition will run from October 18 until December 20, 2013. Join the museum on October 17, 5pm for the opening reception. Highlights include collaborative artists Liene Bosque and Nicole Seisler leading short walks from the museum and a performance by exhibiting artist Paulien Oltheten immediately following the reception.

Walking is one of humankind’s most basic acts. As Rebecca Solnit has written, “the passage through a landscape echoes or stimulates the passage through a series of thoughts. And so one aspect of the history of walking is the history of thinking made concrete-for the motions of the mind cannot be traced, but those of the feet can.” The exhibition Of Walking  will explore the concept of thinking (while walking) made concrete via the camera’s lens and other means. The scholarship behind the exhibition will include the history of photography in terms of its most famous walkers: from Atget to the street photographers of the 1950s and 60s like Garry Winogrand, to performance artists like Vito Acconci, who used walking and navigating outdoor space as a foundation for their documented performances. It will also address movements in art history that have dealt directly with walking, including the concept of the “dérive,” (literally: “drifting”), or the unplanned tour through an urban landscape directed entirely by the feelings evoked in the individual by their surroundings in works such as those of Sohei Nishino or Simryn Gill. It will also include artists whose work draws attention to local social and political conditions through interaction and meandering through various landscapes, such as Paulien Oltheten, Odette England, and Hamish Fulton.

About Paulien Oltheten
Dutch artist Paulien Oltheten travels the world studying and interacting with the patterns of behavior that people intuitively adopt as they walk through the city or stand in public spaces. In her practice she makes photographs that appear spontaneous, but are often staged using strangers who agreed to pose on the spot. The mannerisms Oltheten looks for and orchestrates are partly based on sketches, writings, and photographs from her personal archives. Oltheten’s negotiation of present and past, and of foreign and familiar, becomes apparent not only in her photographs, but also in journal pages and videos which are included in her installations. Together these documents vivify the minute, unconscious details of daily existence that occur as we navigate our surroundings. With observational acuity, she uncovers meaning in even the most mundane human routines and reveals the ways we encounter others at random and subtly shape their experience, as they, in turn, shape ours. In conjunction with Of Walking, the artist will give one of her signature performative lectures where she interweaves different art works and narrative structure, layered in form and time. In her words, “With a camera in my hand, I browse through piled up photographs, zoom in on details, film paper sheets with text comments and show moving image; all directly projected onto the screen.” Her installation in the museum will mirror the performance, with a video made by thumbing through photographs, as well as a table of loose prints that viewers will be invited to peruse. The artist will need to be present for installation and for the performance.