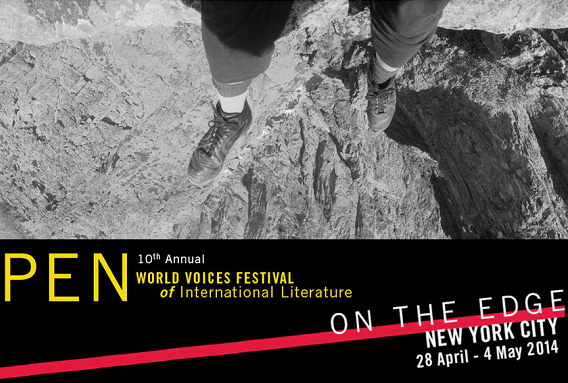 From April 28 until May 4, the 10th Annual PEN World Voices Festival of International Literature will take place in NYC. Dutch writers Geert Mak, Jaap Scholten and Sanneke van Hassel will be present, among many others.

From April 28 until May 4, the 10th Annual PEN World Voices Festival of International Literature will take place in NYC. Dutch writers Geert Mak, Jaap Scholten and Sanneke van Hassel will be present, among many others.

For its 10th anniversary, the Festival celebrates those who have dared to stand “on the edge,” risking their careers, and sometimes their lives, to speak out for their art and beliefs. Building upon PEN American Center’s tradition of defending freedom of expression, the festival will foster cross-cultural dialogue among writers, artists, and citizens around the globe, offering connective tissue for a new generation to see beyond cultural divisions and misconceptions. Join us for a wide range of events, including debates, one-on-one conversations, participatory workshops, and performances in venues throughout the city.

As the only international literary festival in the U.S, and the only festival with a human rights focus, in the course of the last ten years PEN has presented over 1500 writers and artists from 78 countries, speaking 56 languages. Building on the Festival’s reputation this year’s line-up reflects their belief in literature as an essential art-form which has the potential to disturb even as it entertains, to find the revelatory amid the familiar, and, in the best cases to truly inspire.

In the first week of May, PEN Festival will present a program ranging from literature to politics, from poetry to philosophy, all under the title On the Edge. This year we take inspiration from a long line of writers and artists who have dared to step out on to the edge, risking their careers and sometimes their lives, to speak out against the status quo. 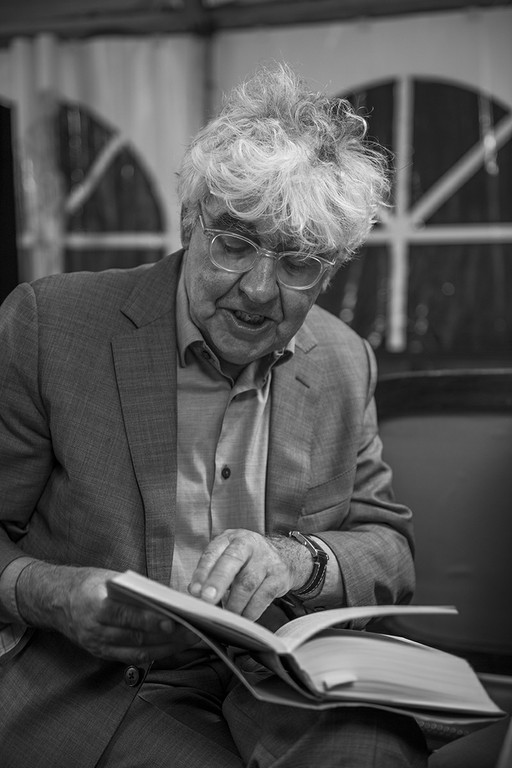 Journalist and historian Geert Mak was born in 1946. His father served as a Protestant clergyman in the Dutch province of Friesland; the family also lived for a time on the Indonesian island of Sumatra. Mak started in Amsterdam as editor of a the weekly De Groene Amsterdammer, worked for years at the foreign desk of the VPRO broadcasting company and as city-reporter of the NRC Handelsblad daily. As from 1992 he has dedicated himself increasingly to the writing of books. With ‘Jorwert, The Biography of a Village’, ‘Amsterdam, A Brief Life of the City’ and ‘The Century of my Father’ he became one of the most successful authors of the Netherlands. ‘In Europe’, his voyage through the continent and through the twentieth-century Europe, became also in the rest of Europe a classic. On behalf of the city of Amsterdam he held the ‘Wibaut Chair’ as extraordinary professor of urban issues at the University of Amsterdam. He was in 2008 awarded with the Leipziger Buchpreis für Europäischen Verständigung. His books are translated in more than twenty languages. 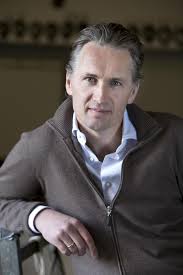 Jaap Scholten (born in Enschede, The Netherlands in 1963) studied Industrial Design at the Technical University in Delft, Graphic Design at the Willem de Kooning Academy in Rotterdam and Social Antropology at the Central European University in Budapest. Scholten made his debut in 1995 with his successful and acclaimed novel Tachtig (Eighty). From then on he devoted himself entirely to writing, including work for television. His second novel Morgenster (Morning Star), about the 1977 train hijack in Drenthe by Moluccan separatists, was published in 2001. In 2008 his third novel De wet van Spengler (Spengler’s Law), was published, which was chosen as the booksellers’ ‘novel of the year’. Scholten has lived in Hungary with his family for several years, where he writes columns and letters that appear in NRC Handelsblad and other publications. These publications were combined in Heer en meester (Lord and master) in 2008, and were translated in Hungarian with the title Jó itt nekem!? in 2009. In 2010 Kameraad Baron (Comrade Baron: A Journey Through the Vanishing World of the Transylvanian Aristocracy) was published, a report based on his own research and interviews about the downfall of the Hungarian aristocracy, in the since 1920 belonging to Roemania, Transsylvania. This book was selected for the shortlist of the Bob den Uyl Prize for the best travel book of 2011 and awarded with the Libris History Prize 2011. In addition, Scholten publishes travel stories in the series De avonturen van Jaap Scholten (the adventures of Jaap Scholten). In 2011 he created and presented a television series for VPRO about hidden worlds in Central and Eastern Europe. 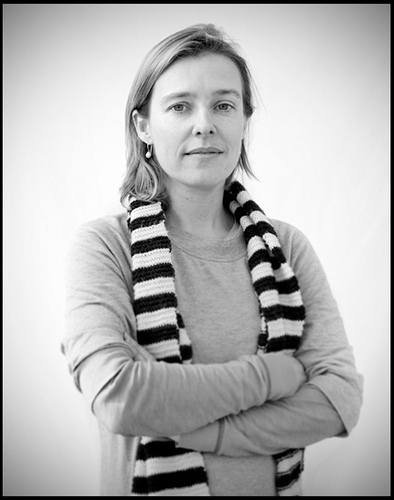 May 1, 7.00pm: Talking About Taboos: An evening of Dutch literature with Words Without Borders

Sanneke van Hassel (1971) studied theatre arts and cultural history. Her debut collection of short stories IJsregen (Ice Rain), published in 2005, was nominated for several literary awards. Her stories are published in literary magazines and were included in several anthologies. In 2006 she wrote about every day life in Sarajevo: Pieces of Sarajevo. In 2007 her second collection of short stories titled Witte veder (White Feater) came out. For this book she received the BNG Literary Award. In April 2010 she organised and curated a international short story festival in Amsterdam, Hotel Van Hassel. In the summer of 2010 her first novel was pubished: Nest, in February 2012 Ezels (Donkeys) came out and together with Flemisch writer Annelies Verbeke she wrote Naar de stad (To the Sity), which came out in April 2012. Van Hassel lives and works in Rotterdam. Her work is published by De Bezige Bij, www.debezigebij.nl