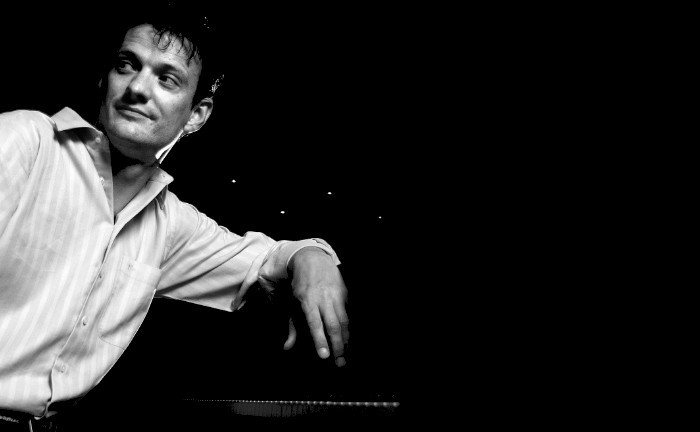 On August 3 and August 4, Dutch jazz pianist Peter Beets will perform during the annual Django Reinhardt Festival at Birdland in New York, NY. 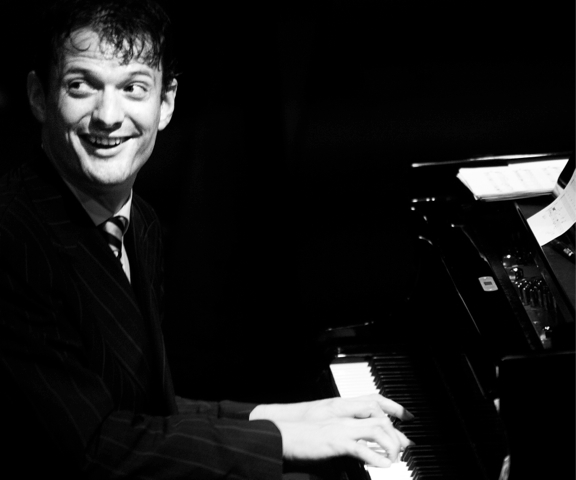 Peter Beets (1971) was from birth surrounded by music: classical from his mother who is a music pedagogue, and jazz from his father who has a great love of Oscar Peterson and Art Blakey. In 1998 he finished his conservatory studies and won the Prix Martial Solal in Paris. In the same year he became the regular pianist of “The Jazz Orchestra of the Concertgebouw”. With trombone and jazz legend Curtis Fuller, Peter made a live recording in 1999 and won in that same year yet another prize, the Concours de Solistes de Jazz in Monaco. In 2001 he recorded the cd “New York Trio” with the stunning rhythm tandem Rodney Whitaker and Willie Jones III, the first cd of Peter on the renowned Criss Cross label. n 2013 Peter Beets recorded the album ‘Portrait of Peterson’ with the same rhythm section. On this album, which was nominated for a Dutch Music Award “Edison”, he performs favourite tracks and compositions of one of his biggest idols Oscar Peterson. Peter Beets has been successfully touring with his trio in most countries in Europe as well as in Asia, Russia and the USA.

The Django Reinhardt NY Festival harkens back to the 30’s and 40’s in France when the virtuoso Jazz Violinist Stephane Grappelli joined musically with Gypsy guitar great Django Reinhardt to form one of the hottest musical partnerships in Europe. The rest is history and ‘HOT JAZZ’ was born and became the rage with followers all over the world to this day. The Django Festival Allstars bring the style current and beyond.

When NYC Jazz Club Birdland was established in 1949, Charlie Parker called it “The Jazz Corner of the World.”  As Allan Morrison, the long-time editor of Ebony once put it, “Birdland was both a cultural vantage point and a barometer of trends where all the big names in jazz performed.” But as a new popular music, Rock & Roll emerged, Birdland’s fortunes declined in the 60’s and its doors were closed on Broadway and 52nd in 1965. After many 5 am nights, the club needed to take a nap. Now, half a century later, the Birdland banner has been reborn in midtown and called, “close to perfection for serious fans and musicians,” by The New York Times. After a decade of neighborhood success on the Upper West Side, John decided to move the club back to Midtown. The new Birdland offers top-flight jazz in a world class setting, good sight lines and acoustics, elbow room, and an award-winning menu featuring American cuisine with a Cajun flair.