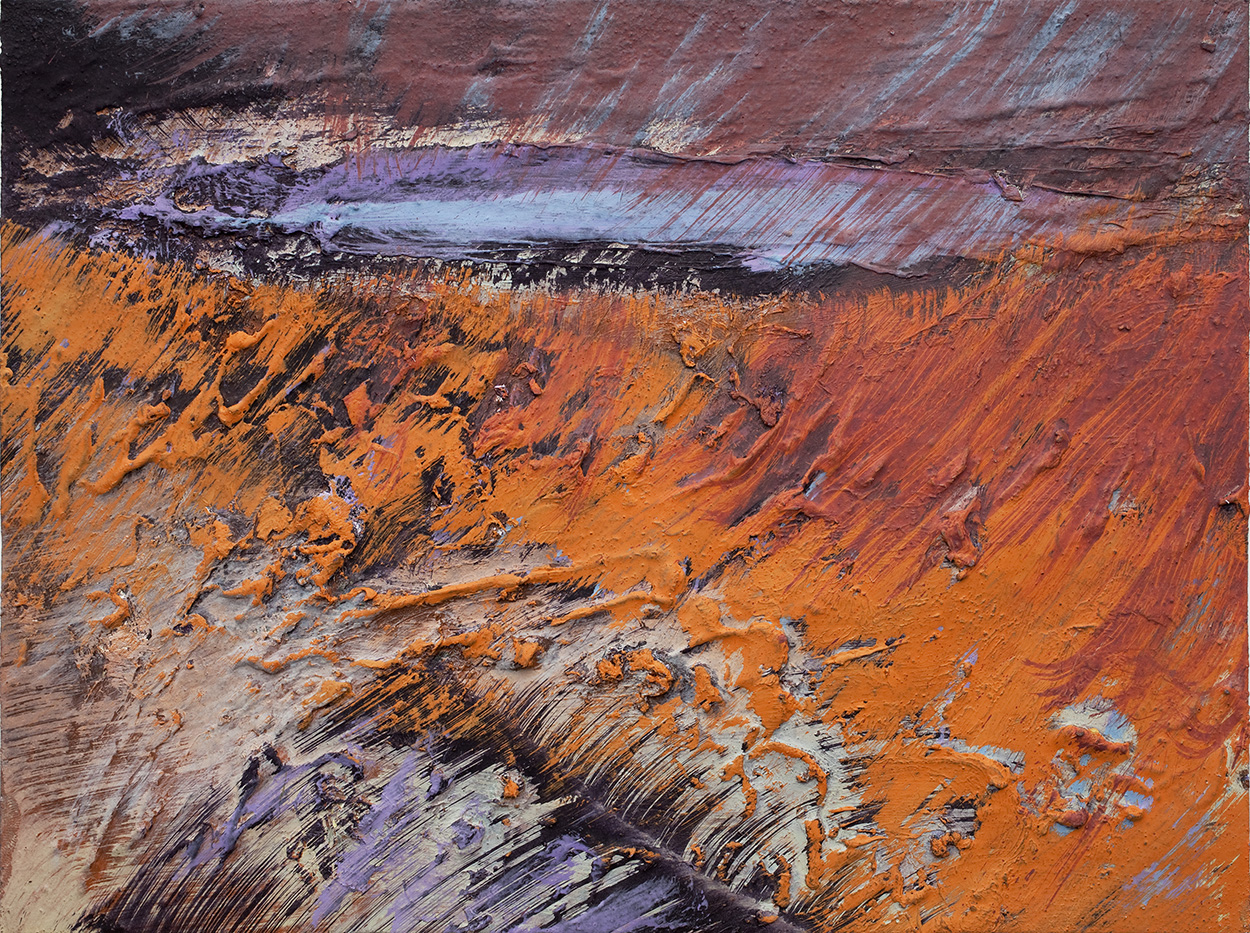 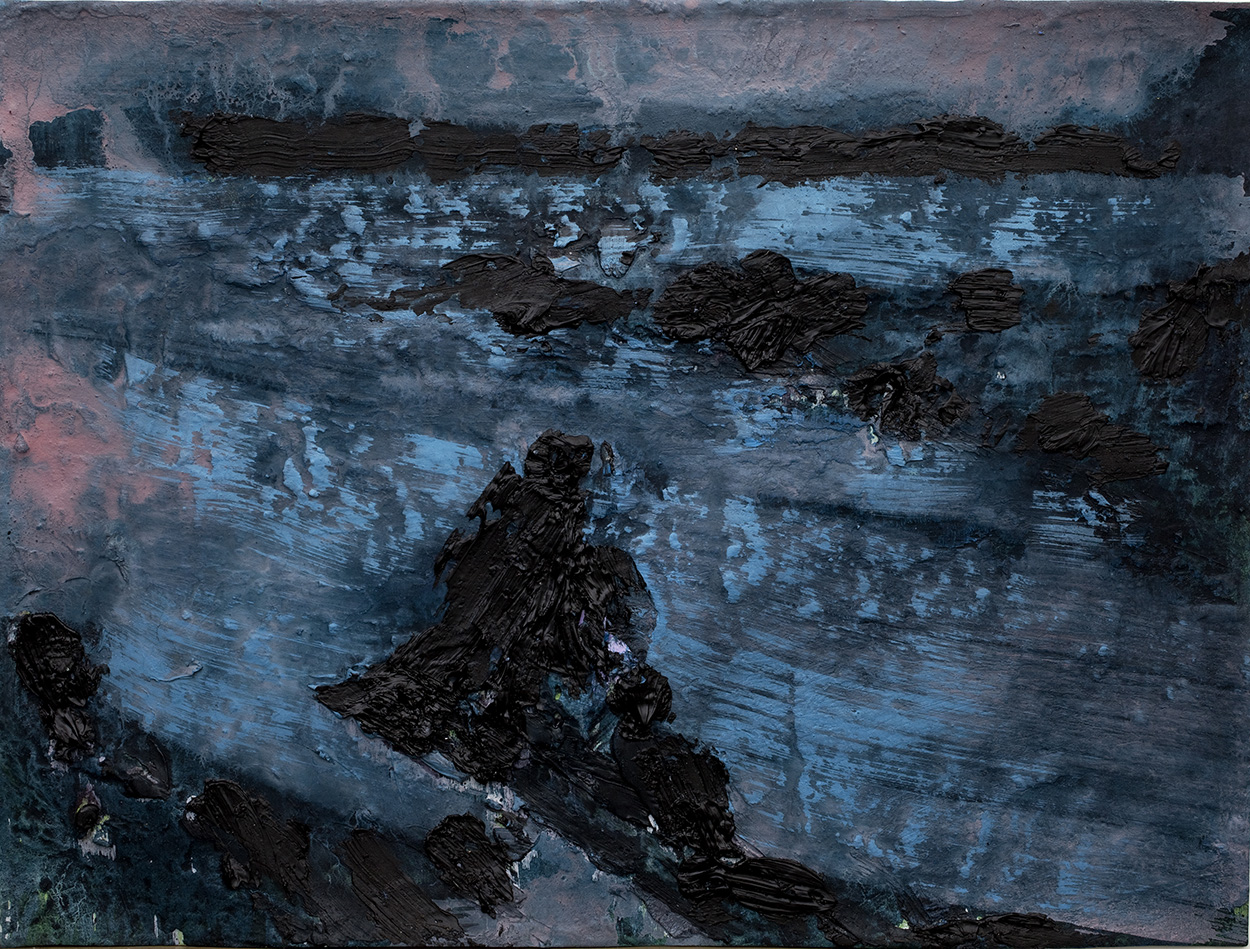 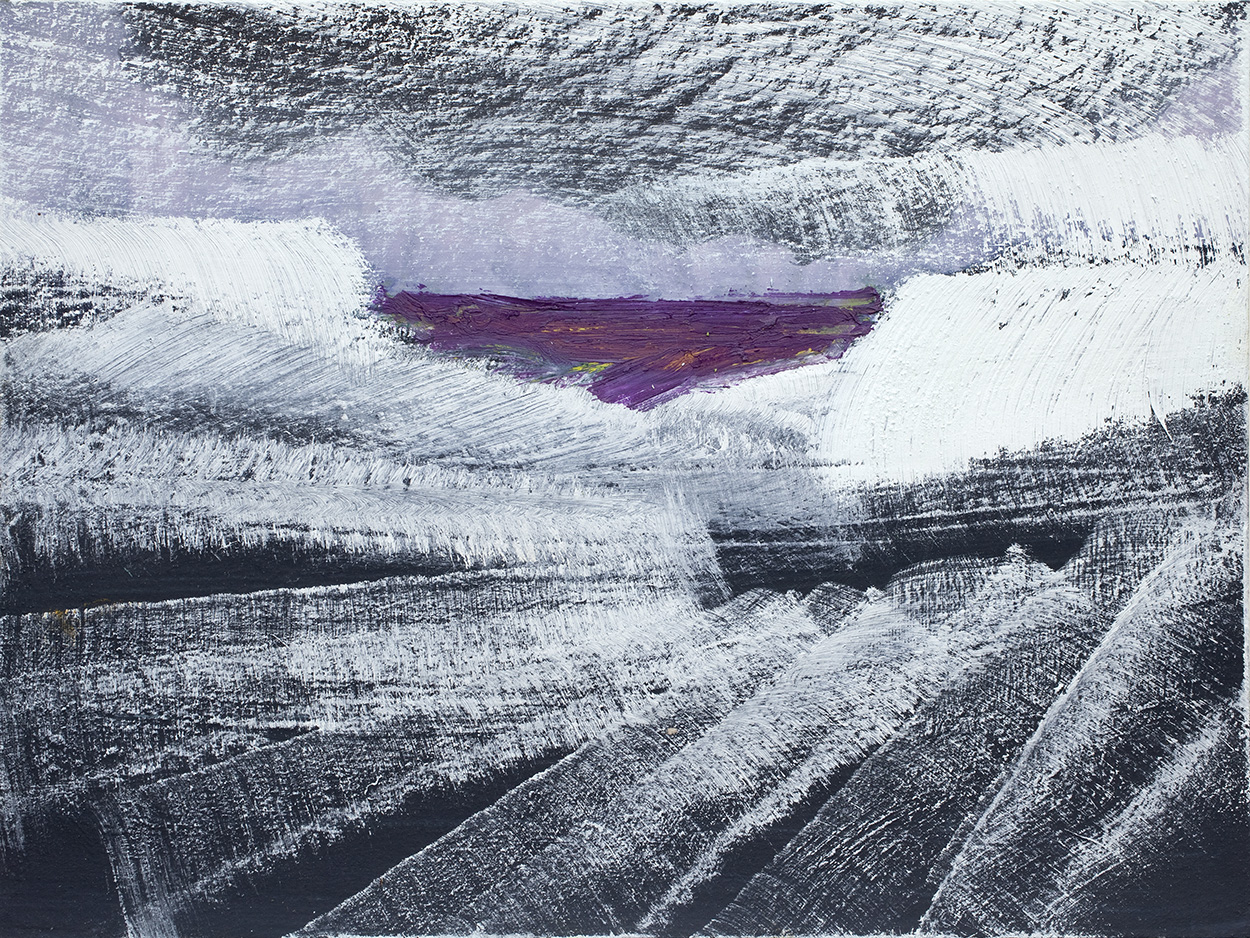 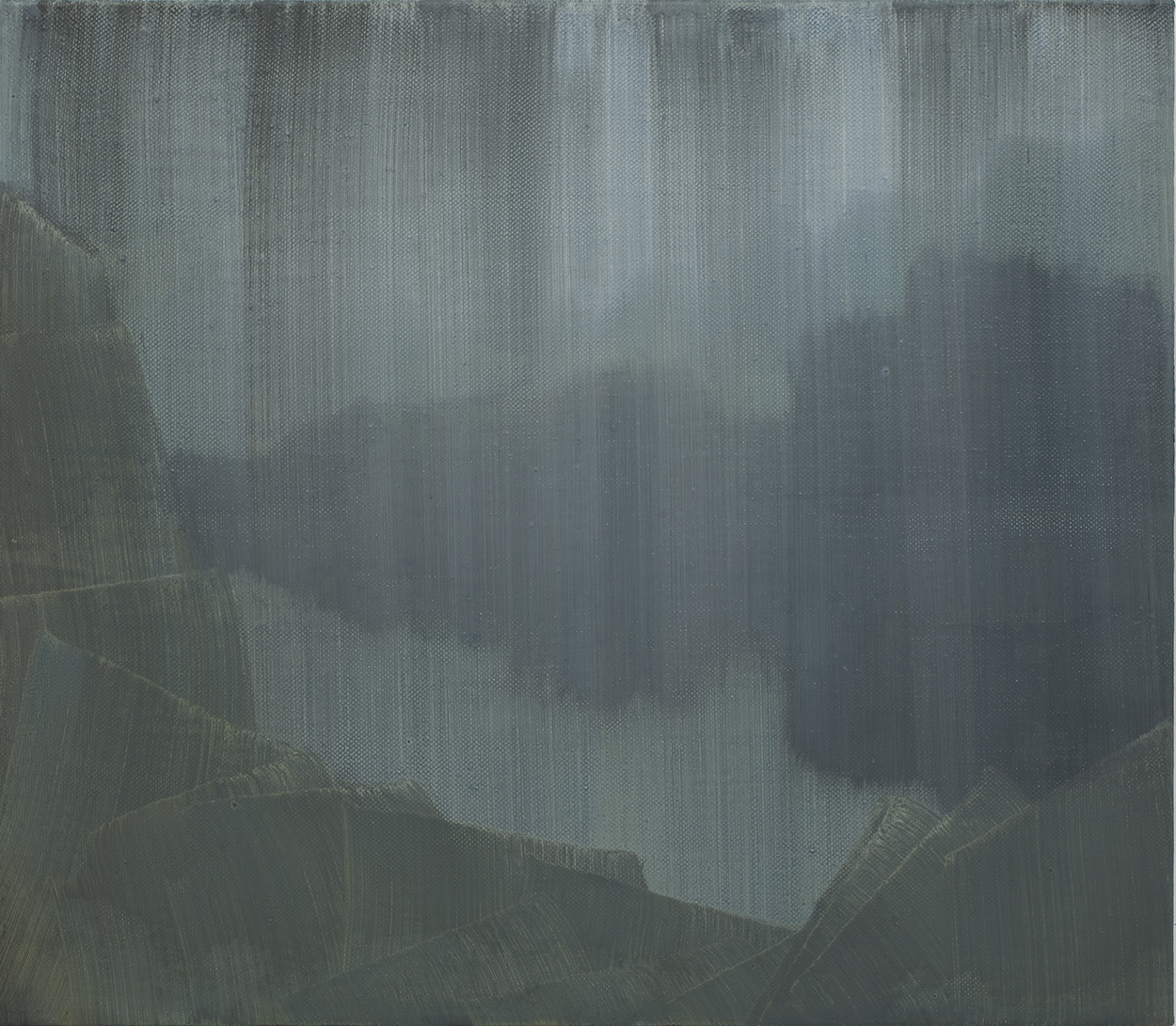 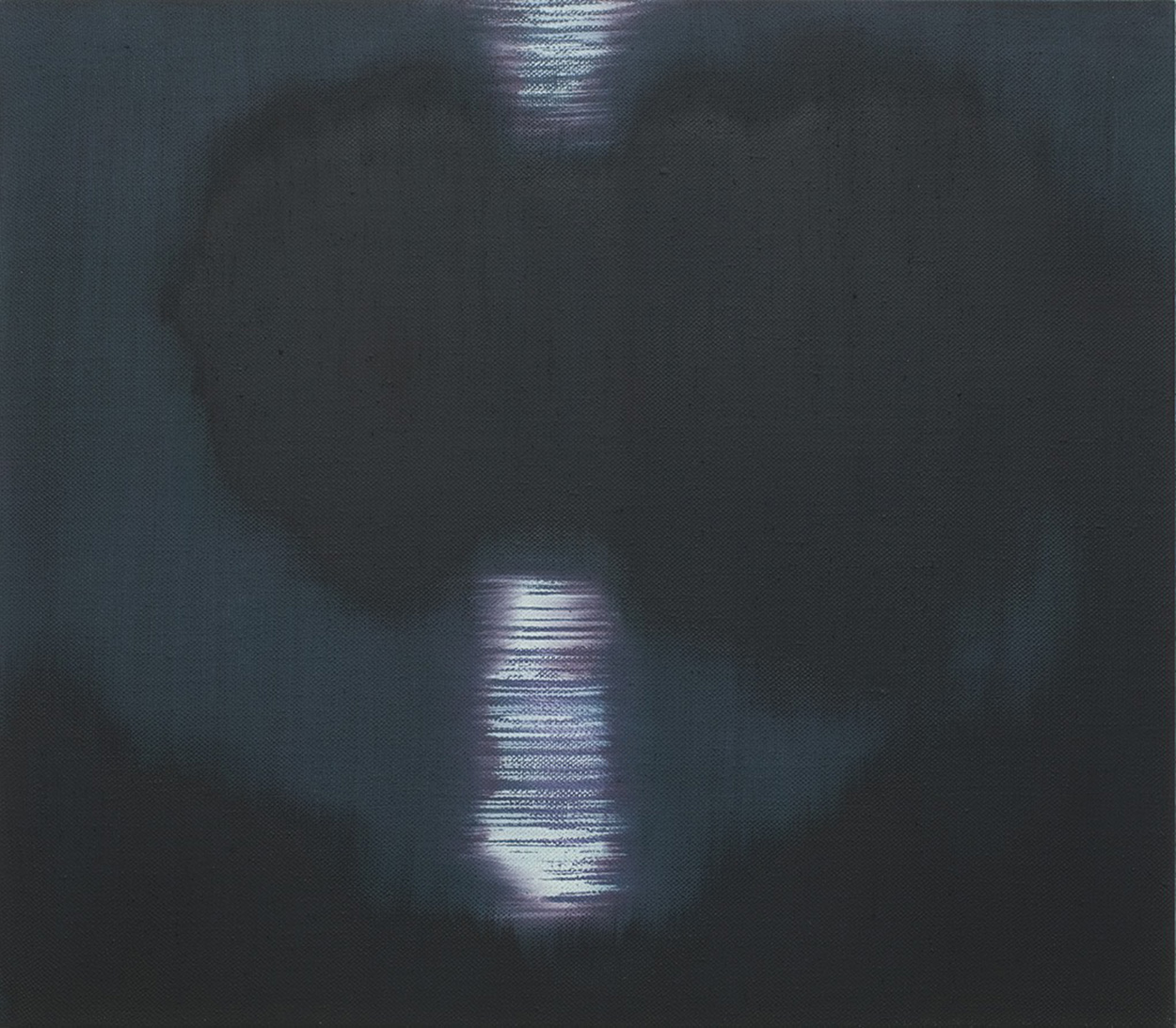 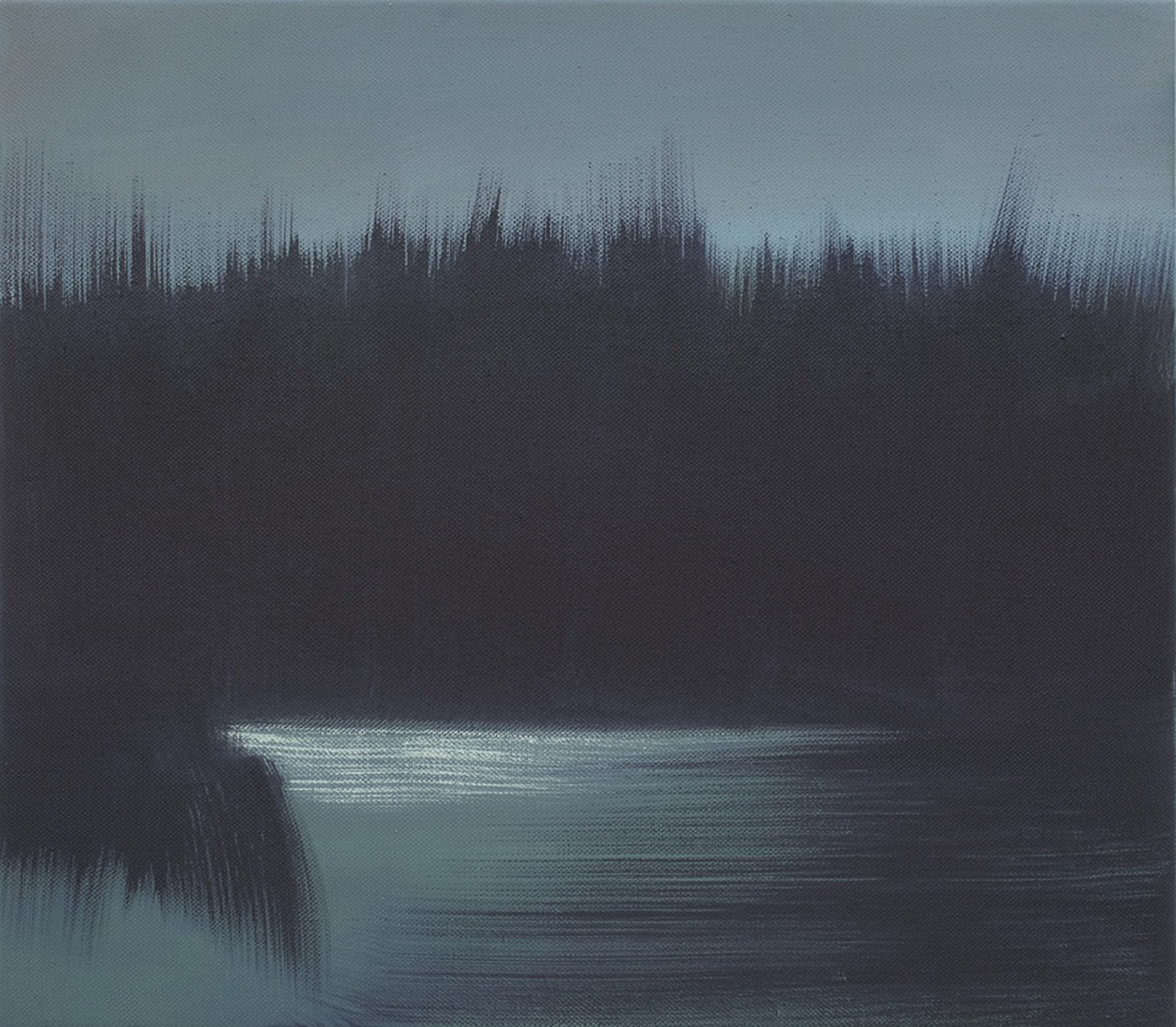 The Peter Blum Gallery presents a solo presentation of new paintings and works on paper by Robert Zandvliet at the 2019 Art Dealers Association of America Art Show, Booth A27.

Robert Zandvliet is one of the foremost mid-career Dutch painters working today, whose work has been on the cusp of abstraction and representation since the early 1990’s.  He will present a new series of 24 x 28 inch egg tempera paintings and 9 x 12 inch works on paper that use landscape as a conceptual frame of reference.  In these works, recognizable representations of a landscape have been replaced by a gestural play of lines, colors, and surfaces that shift and merge foreground and background, reorienting the viewer’s perception of depth and surface. The horizon has completely disappeared.

Zandvliet examines the tension between self-reflective artistic practice and painting bound to a representational function. His pictures arise out of a movement between opposites, a symbiotic relationship between deliberate composition and chance occurrence, abstraction and figuration, part and whole, space and surface, and in which these elements are fused into polyphonic structures that re-envision the history of painting through his own lens.

Robert Zandvliet was born in 1970 in Terband, The Netherlands. He lives and works in Rotterdam. In 1994, he was awarded the prestigious Prix de Rome after finishing a residence at the artist institute ‘De Ateliers’ that same year. He has had numerous solo museum exhibitions, including at the De Pont Museum for Contemporary Art in Tilburg, The Netherlands (1997, 2005, 2014); the Gemeentemuseum The Hague, The Netherlands (2012); the Museum Belvédère, Heerenveen, The Netherlands (2008); Kunstmuseum Bonn, Germany (2005); Stedelijk Museum, Amsterdam and the Neues Kunstmuseum Luzern, Switzerland (2001);  Musée d’art moderne et contemporain, Strasbourg, France (2000).