Philippe Lemm Trio performs in the US from January 6 until August 26 with their debut album ‘New Amsterdam’. RSVP for one of the upcoming shows here.

About the Philippe Lemm Trio

The Philippe Lemm Trio, comprised of Dutch drummer Philippe Lemm and American pianist and bassist Angelo Di Loreto and Jeff Koch, respectively, houses a dynamically creative, exciting, and fresh sound, spanning multiple influences from all of its members. The trio won the International B-Jazz competition in 2015 and the group’s performance of Di Loreto’s original composition “Salt Road” earned an ASCAP Jazz Composer Award in 2013. The three musicians met during their master’s degree at Manhattan School of Music in 2011, where they quickly realized that they had an undeniable musical chemistry and understanding of each other’s musical personalities. They began performing together in and out of the school, and eventually did a residency at the newly-formed True School of Music in Mumbai, India in August- December 2013, where they taught, gave masterclasses, and toured with Bollywood music star Shilpa Rao. Musically, the group’s sound draws influences from the classical, jazz, and prog rock idioms, to name a few. Their sound is captivating and exciting, and always strives to be fresh, original, and moving. 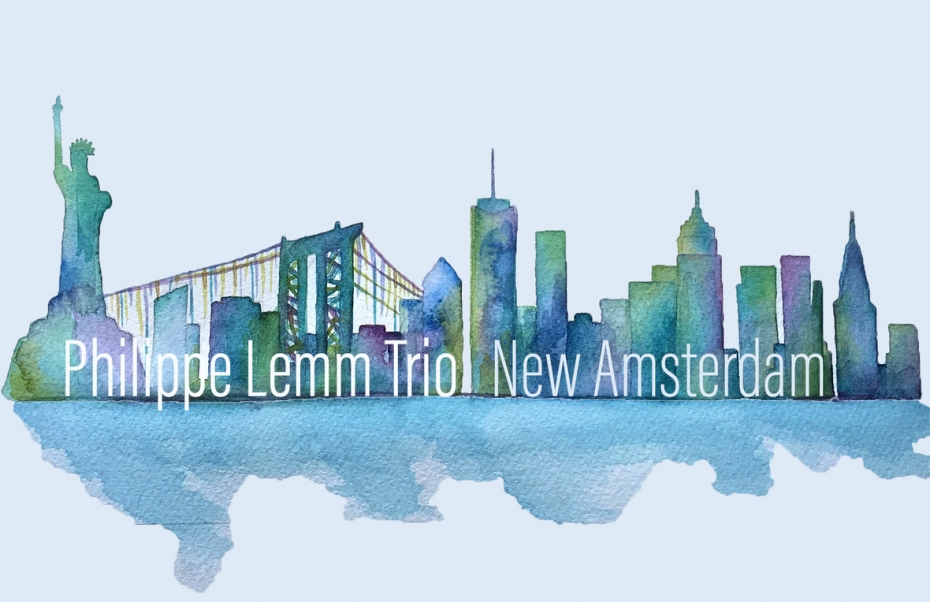