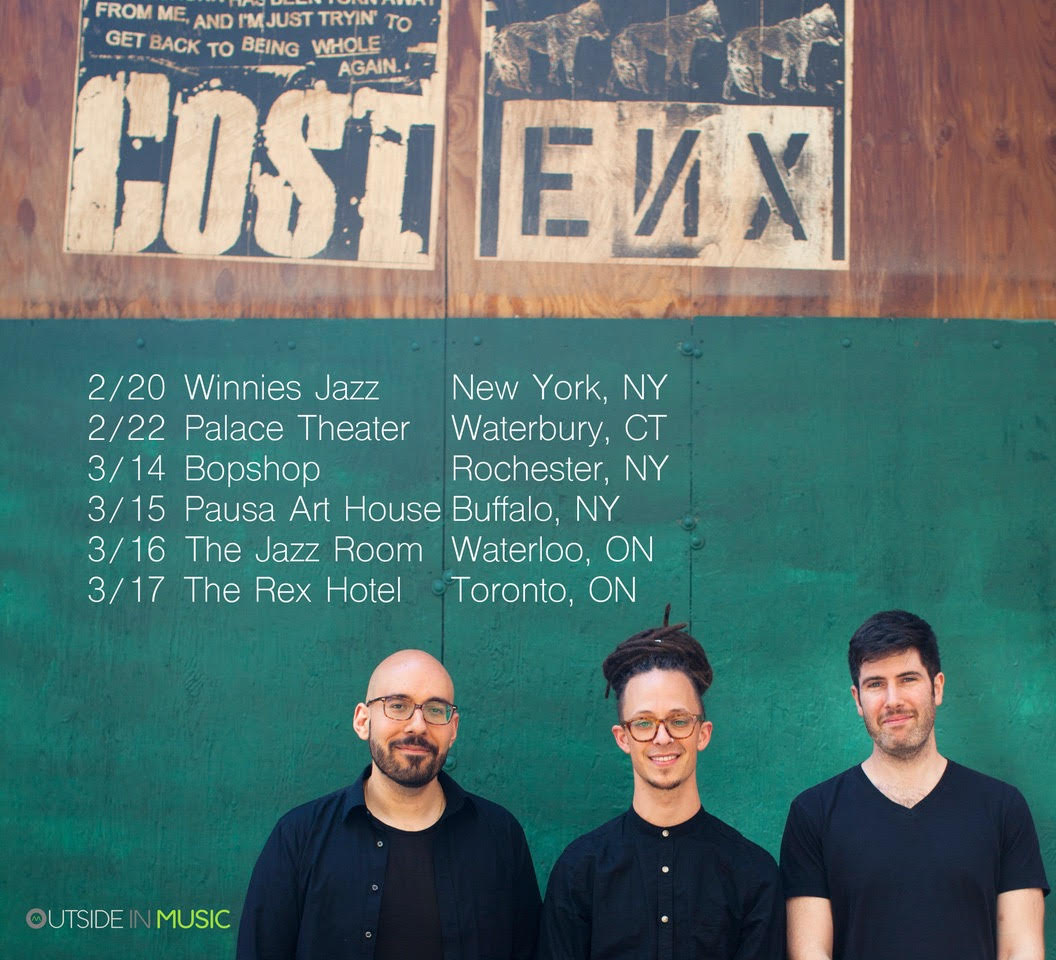 _T_he Philippe Lemm Trio is back in the USA in the New Year of 2019 with an exciting itinerary filled with jazzy gigs. In 2017 the trio released their debut album “New Amsterdam” with which they showed to fit right in with the New York jazz scene, since then the trio has been prominently featured on America’s East Coast. Want to catch a show of the band in the New Year? Check the full schedule below!

The three musicians met during their master’s degree at Manhattan School of Music in 2011, where they quickly realized that they had an undeniable musical chemistry and understanding of each other’s musical personalities. They began performing together in and out of the school, and eventually did a residency at the newly-formed True School of Music in Mumbai, India in August- December 2013, where they taught, gave masterclasses, and toured with Bollywood music star Shilpa Rao.

Musically, the group’s sound draws influences from the classical, jazz, and prog rock idioms, to name a few. Their sound is captivating and exciting, and always strives to be fresh, original, and moving. This also shows from their debut album “New Amsterdam”, which they released last year.