Pianist Ralph van Raat performing in LA, DC and NY in May 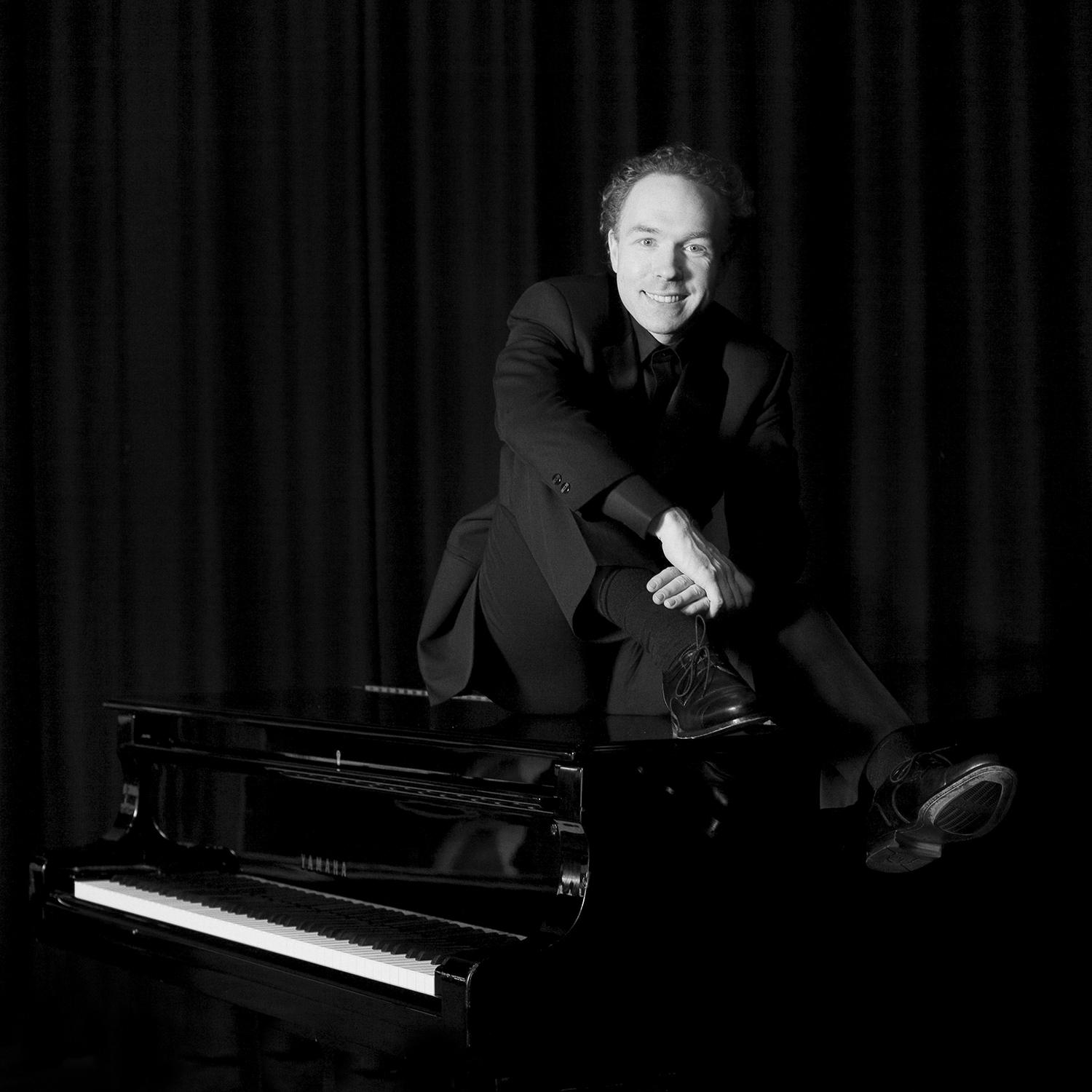 Dutch pianist Ralph van Raat will be making his début performances in three large cities in the U.S.

Dutch pianist Ralph van Raat will be making his début performances in three large cities in the U.S. He starts off his tour on May 6, performing Messiaen’s Oiseaux Exotiques in Walt Disney Hall as a soloist with the Los Angeles Philharmonic, under the baton of Jeffrey Milarsky. He subsequently travels to Washington, where he will perform piano works by Toru Takemitsu and Tan Dun during his piano recital at the Freer Gallery of Asian Art at the famous Smithsonian Institution (on May 10). He finishes his tour at the New York icon for the contemporary music scene, Le Poisson Rouge, performing a recital with works by Louis Andriessen, John Adams, David Lang, Tan Dun and several (other) Dutch composers on May 12. The tour will be followed up by more concerts in the U.S. in the Autumn of 2014.

Pianist and musicologist Ralph van Raat (1978) studied the piano at the Conservatory of Amsterdam and Musicology at the University of Amsterdam. Van Raat appears as a recitalist in The Netherlands and abroad, in Europe, the Middle East and Asia as well as the United States. Besides the traditional classical repertoire, he takes special interest in the performance of contemporary classical music.