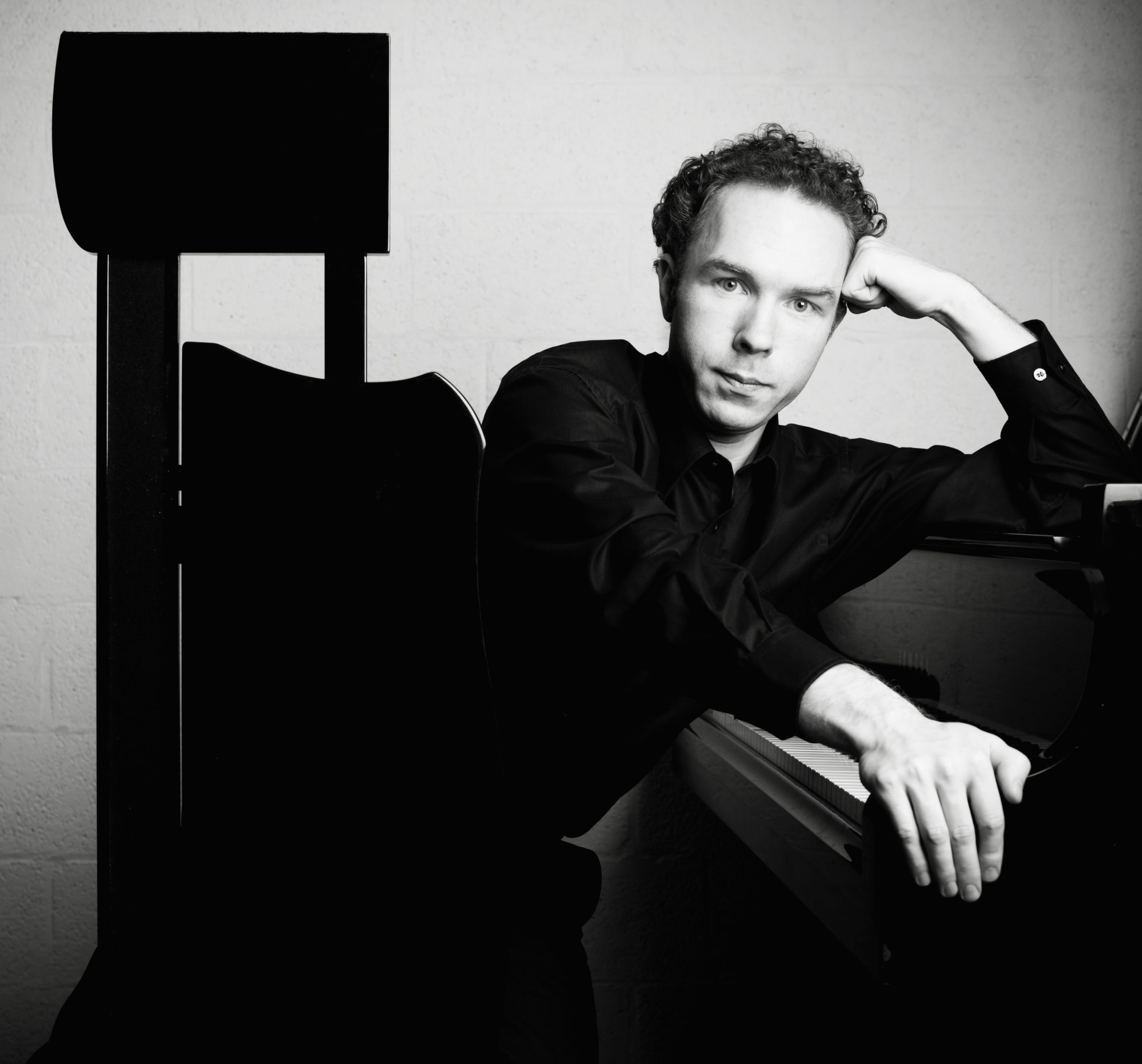 On November 14 and 15, Ralph van Raat will perform at Princeton

For decades now, there has been a close association between the preeminent Dutch composer Louis Andriessen and a significant group of American minimalist and post-minimalist composers in the United States. Ralph van Raat, the young, vibrant, celebrated pianist from Amsterdam, will explore this connection, playing works of both American and Dutch composers, including Andriessen, David Lang, and John Adams.

Ralph van Raat has been completely fascinated by classical music of the twentieth century since the age of 14. Although his repertoire ranges from Bach to Boulez, his primary focus has always been on composers dating from Debussy, Bartók and Ives to present day masters. His aim is to convince his audiences of the immense beauty and diversity of music of our own time through solo recitals, lecture-recitals, concerto performances, CD-releases and special projects. Van Raat helps audiences identify with modern day composers by adhering to a classical approach: he firmly believes that a strong sense of classical structure as well as a refinement of tone is essential in conveying the logic and poetry of any music, certainly including his repertoire of choice…

Ralph van Raat studied the piano with Ton Hartsuiker and Willem Brons at the Conservatory of Amsterdam and Musicology at the University of Amsterdam. During his piano studies Van Raat was admitted to the select “Provision for Outstanding Musicians”, a special training course for exceptional students. He graduated Cum Laude in piano as well as in musicology. As part of the Advanced Program of the Conservatory of Amsterdam, and funded by the Dutch cultural trust “Prins Bernhard Cultuurfonds”,
Van Raat studied with Claude Helffer in Paris, with Ursula Oppens at Chicago’s Northwestern University, with Liisa Pohjola in Finland and with Pierre-Laurent Aimard at the Musikhochschule in Cologne.

In addition to winning the First Prize at the International Gaudeamus Interpreters Competition in 1999, Van Raat has won a large number of prizes and awards, including an international Borletti-Buitoni Fellowship, the Philip Morris Arts Award, the Stipend-Prize Darmstadt during the “Internationale Ferienkurse fur Neue Musik” in Darmstadt, the Second Prize as well as the Donemus-Prize (for Contemporary Music) of the Princess Christina Competition, the Elisabeth Everts Prize, the VSCD Classical Music Prize, the Fortis MeesPierson Award of the Amsterdam Concertgebouw, and the Prijs Klassiek (Classics Prize) of the Dutch radio and television broadcaster, NTR.

Van Raat was named a Steinway Artist by the Steinway piano company in 2003, joining an exclusive circle of renowned artists including Vladimir Horowitz, Martha Argerich, Alfred Brendel, Lang Lang and Keith Jarrett. He records exclusively on Steinway pianos and uses the Steinway piano as his preferred instruments for performances worldwide.