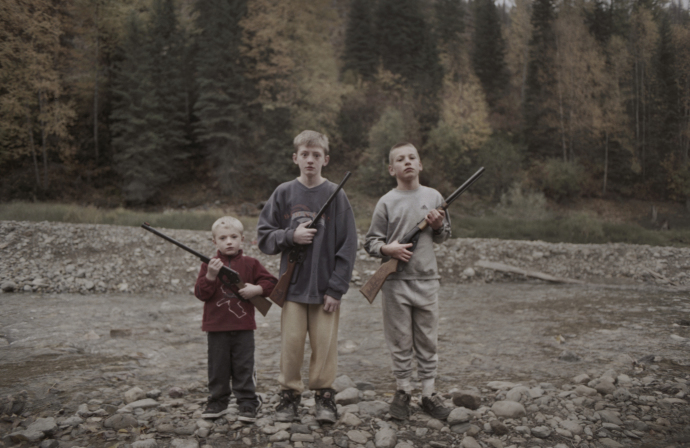 Hungry Horse: Legends of the Everyday, is a film series and photography project created by internationally acclaimed photographer Pieter ten Hoopen in collaboration with MediaStorm.

Hungry Horse: Legends of the Everyday, is a film series and photography project created by internationally acclaimed photographer Pieter ten Hoopen in collaboration with MediaStorm, and is based on over ten years of work in and around the small Montana town of Hungry Horse. The project was published on November 3rd, preceded by a succesful Kickstarter fundraiser.

In the films, Pieter touches on the struggles of poverty, drug use, loneliness and loss. But he more accurately captures the spirit of renewal, peace and serenity in the lives of the people he documents through stunning landscapes and intimate oral histories. Hungry Horse: Legends of the Everyday follows the mythical structure of its subjects’ lives, Charlie, Katie and Brad Lee, and it is through their stories, and Pieter’s powerful imagery that we learn about the timeless cycle of adventure, loss and renewal. Photos of the project can be viewed here. Read the New Yorker article on Ten Hoopen’s project here. 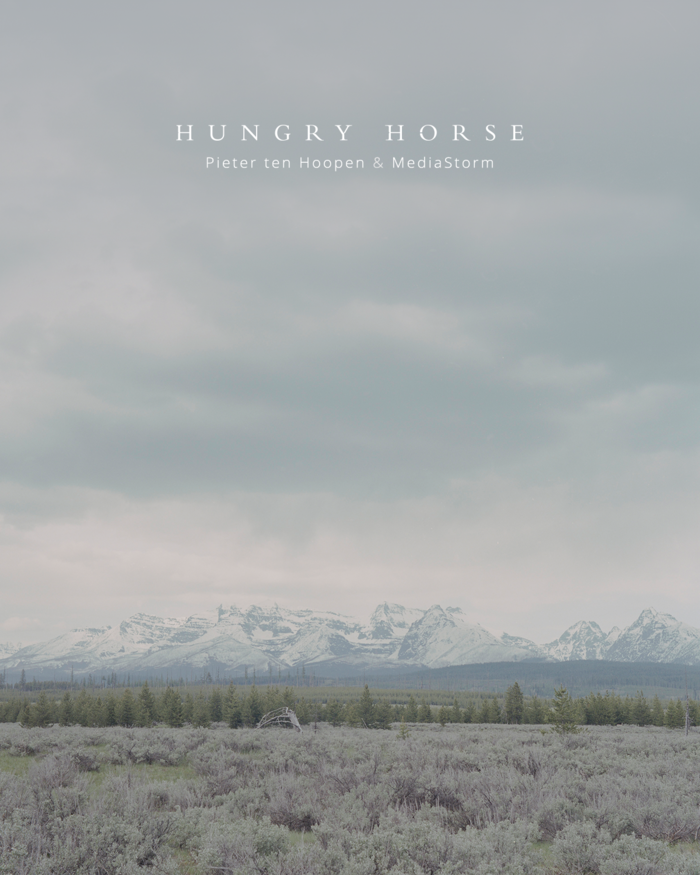 Pieter ten Hoopen is an experienced and internationally acclaimed photographer based in Stockholm, Sweden. Transitioning between editorial work, personal projects and commercial assignments, he has a wide range of returning customers such as The New York Times magazine, Le monde, Expressen, and Dagens Naeringsliv. Pieter ten Hoopen is represented by Agence Vu in Paris, France.

MediaStorm is an award-winning film production and interactive design studio whose work gives voice and meaning to the most pressing issues of our time. Our stories demystify complex issues, humanize statistics, and inspire audiences to take action on issues that matter.

MediaStorm has led a paradigm shift in digital storytelling. Our in-depth reporting and original use of audio, video, and interactive graphics create compelling stories that get noticed. In the past five years alone, we have been nominated for 15 Emmy Awards and won two Alfred Dupont Awards. Our films connect with audiences, spread through social media, and are picked up by major media outlets, such as AP, NBC, New York Times, and the Washington Post.