Pleasure and Piety: The Art of Joachim Wtewael 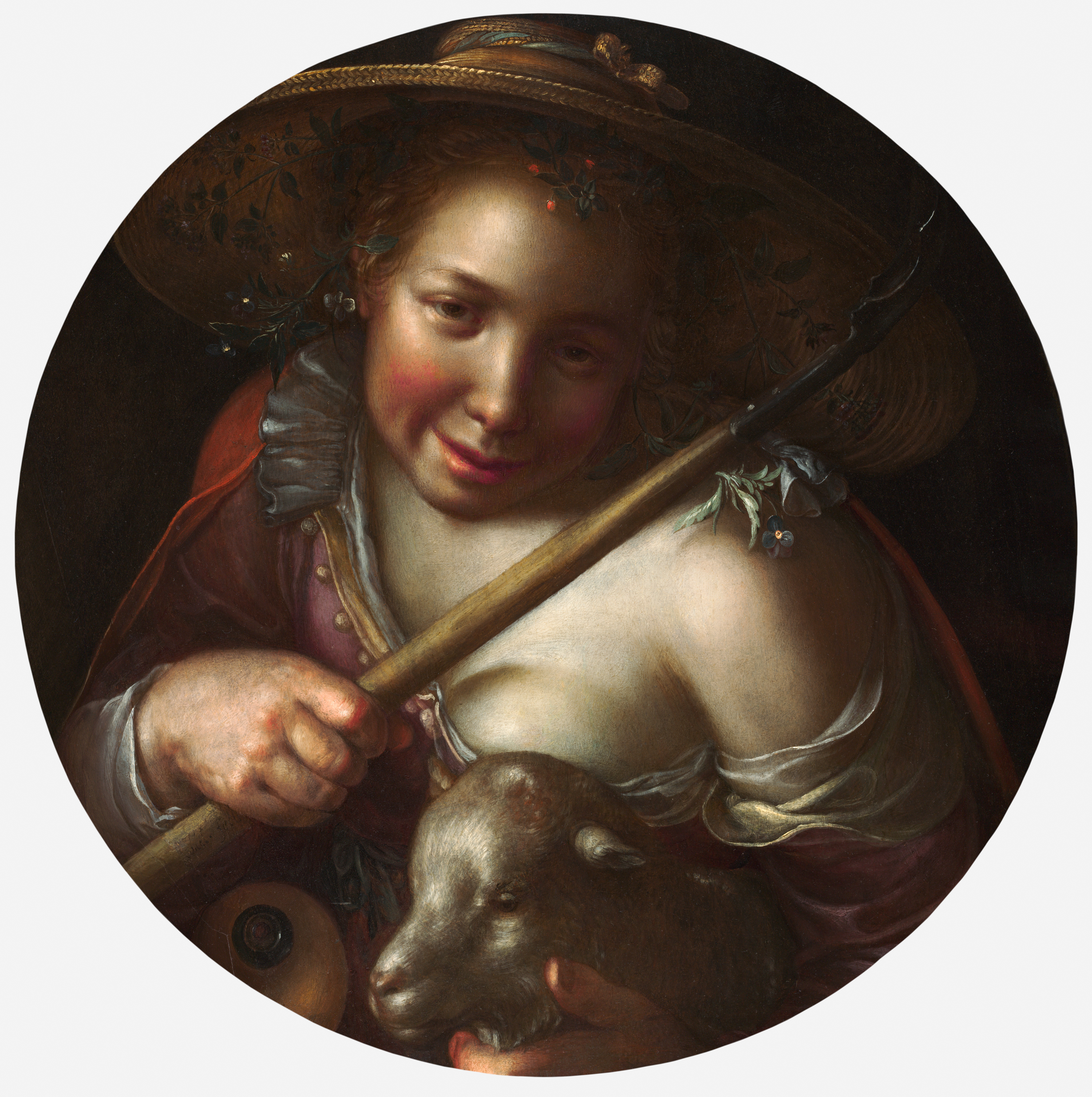 Nov, 2015 - Jan 2016, The Museum of Fine Arts Houston presents an exhibition with work by Joachim Wtewael.

From November 1, 2015 until January 31, 2016, the Museum of Fine Arts Houston presents an exhibition of paintings and drawings by Joachim Wtewael.

A masterful storyteller, Joachim Wtewael (1566 – 1638) depicted risqué mythological scenes and moralizing biblical stories with equal ease. He was a virtuoso draftsman and a brilliant colorist, adept at working on both monumental canvases and small copperplates. He could paint from the imagination and from life, creating striking portraits of family members and introducing naturalistic still lifes into many of his narrative compositions.

Born and raised in Utrecht, one of the oldest cities in the Netherlands, Wtewael spent four years in Italy and France early in his career. During these study years he embraced the popular international style known as mannerism, characterized by extreme refinement, artifice, and elegant distortion. Throughout his career, Wtewael remained one of the leading proponents of this style, even as most early seventeenth-century Dutch artists shifted to a more naturalistic manner of painting. Wtewael’s inventive compositions, teeming with twisting, choreographed figures and saturated with pastels and acidic colors, retained their appeal for his patrons. Yet his strong adherence to a mannerist style would also lead to the eventual decline of his reputation. This exhibition, which features 37 paintings and 11 drawings, sheds light on Wtewael’s artistic excellence, allowing him to reclaim his rightful place among the great masters of the Dutch Golden Age.

The exhibition is organized by the Centraal Museum Utrecht; the National Gallery of Art, Washington; the Museum of Fine Arts, Houston; and the Sarah Campbell Blaffer Foundation.