Pop Up Exhibition ‘Embracing Oneness’ by Carine Burger at OneMoreGallery

The pop up exhibition Embracing Oneness by Dutch artist Carine Burger, will be exhibited on September 18, at the OneMoreGallery.

Carine’s ‘children’ are free; they are discovering their world, themselves, who they are in an open, unobstructed way. Without the notion of an outside world, of past and future. Carine captures the intimacy of childhood moments. In her own words: “When painting I identify myself with my subjects and their state of mind, their being and their moments of discovery.

They welcome their environment with openness. They experience their own weight when they use a stick to lean on the water. They feel and taste the sweetness and stickiness of an ice cream; sometimes sharing such an intense experience without the need for words. The complete immersion in the activity leads to ‘oneness’: being one with what you do. Being genuinely in touch with yourself and at the same time with the world around you. If you loose the ability, this experience, then you loose your true self.” Her techniques are extensive. In many layers of acrylic paint on canvas, emphasized with bistre and charcoal, she extracts her subjects from the material with an obvious pleasure in tactility. “I create a turmoil of colors, stains, lines, spatters and so on before carefully building my composition in autonomous layers.” This start leaves space for intuition which adds to the spherical, poetic sensibility in her work. The transparency of the layers and a dark diffuse background create a sense of deepness and intimacy in the painting. Her physical approach towards painting shows an avid, almost greedy application of color and structure and a playful hand. 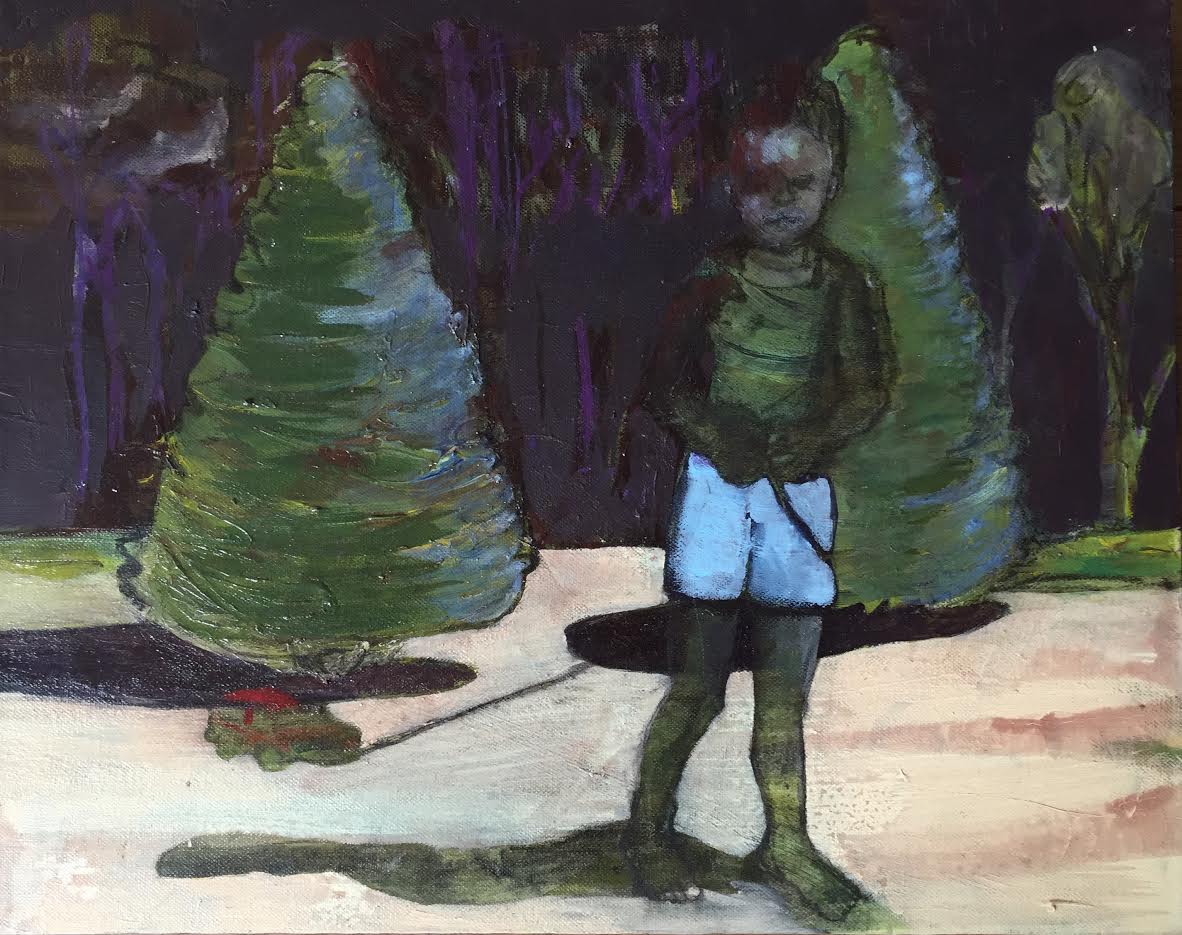 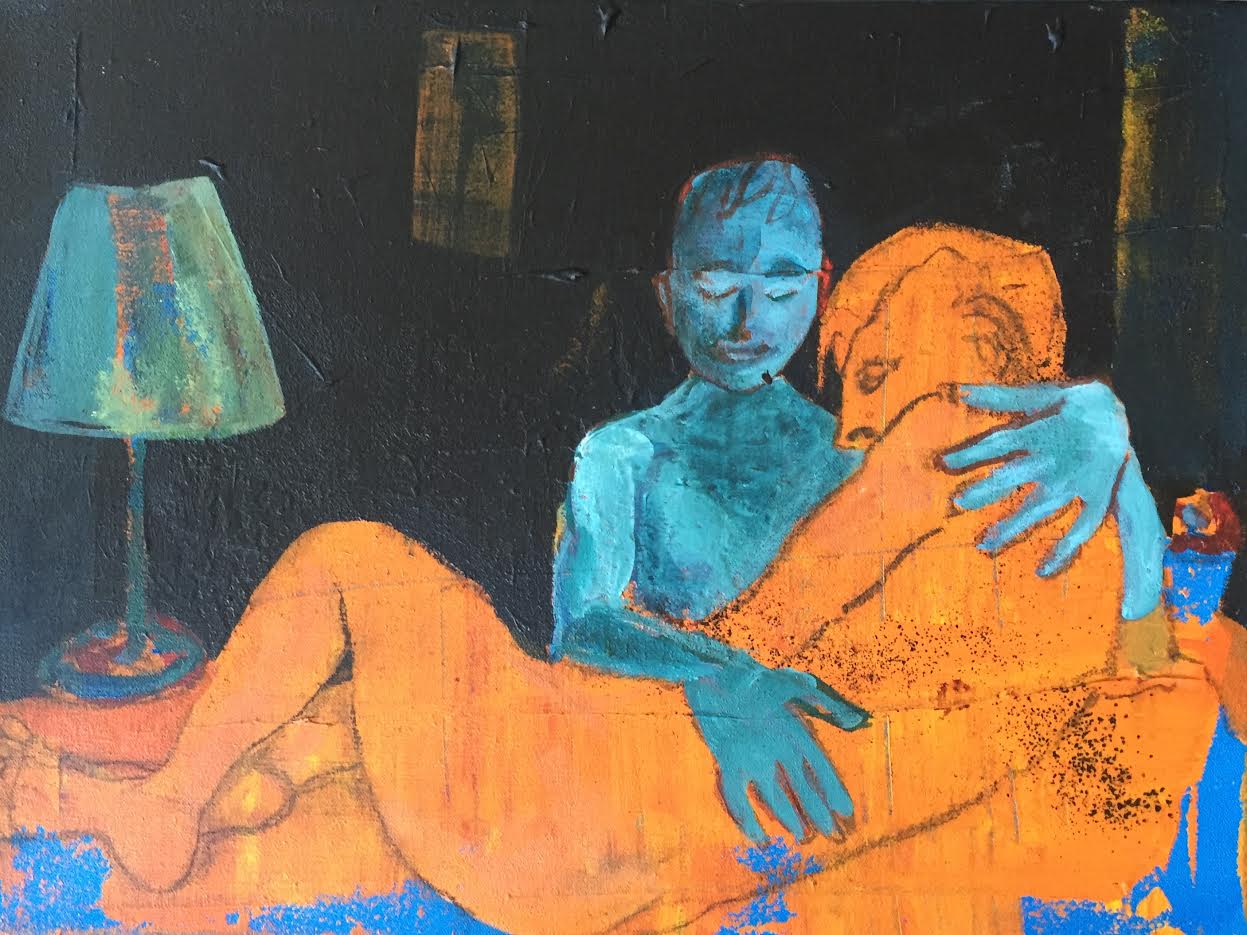 After having worked in several artistic disciplines Carine Burger dedicated herself to painting in 1999. She joined painters collective ‘Verversstraat’ in Amsterdam which has some ten members and works under the guidance of visual artist Rob Visje. Soon after that she joined the group expositions. The expositions are held regularly at historical locations in the Netherlands. In her early years she painted disheveled worlds coming together, motivated by her work as a psychotherapist which was to become a source of inspiration in all of her paintings. Later on she shifted her focus to animals, military, mothers and children and images made in the open air with the collective in for instance Marrakech. Since 2006 she has dedicated herself almost completely to painting children.  She has had several solo-expositions and she illustrated three books.

OneMoreGallery is founded by Zjef van Bezouw, currently working and living in New York. Throughout his journey, Zjef found inspiration in discovering and creating excitement around emerging artists and showcasing their talents. Inspired by New York’s vibrant art scene, Zjef arrived in the US from his native Netherlands in 2011. Most recently as a partner in Gallery Brooklyn he uncovered new talent across a wide range of mediums. Today he brings this passion for emerging contemporary artists to OneMoreGallery.