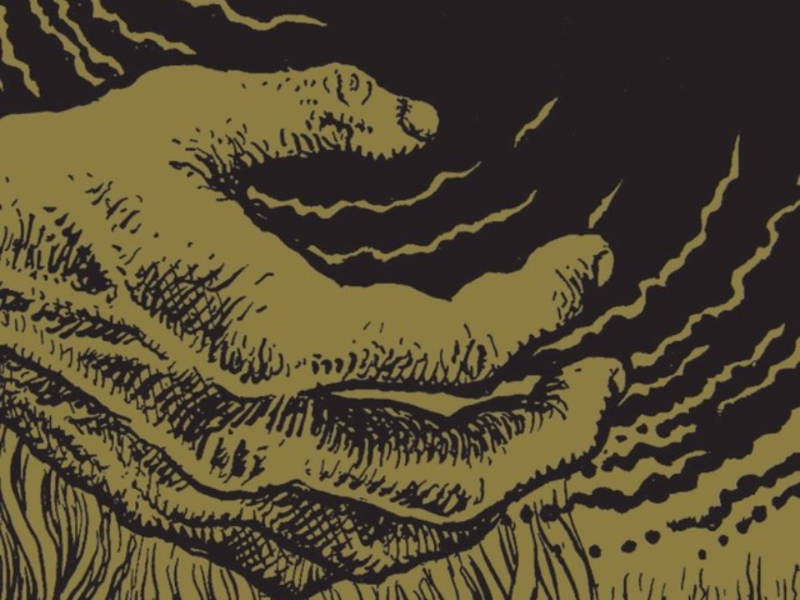 Finally, the first part of Guus Kuijer's exploration of the most popular book in the world is available for pre-order in the US!

Finally, the first part of Guus Kuijer‘s exploration of the most popular book in the world is available for pre-order in the US! While the first volume of “The Bible for Unbelievers” will not hit the shelfs before October 18, you can be ahead of the crowd by pre-ordering “The Beginning: Genesis” online now.

One of Northern Europe’s most popular writers, Guus Kuijer was fascinated with the Bible from an early age, but was never able to believe it, no matter how hard he tried. Now, in prose that is humorous and sometimes irreverent, Kuijer reinterprets the most popular book in the world, making it new again for the twenty-first century and for the first time rendering it accessible to “unbelievers”—that is, to people who are ready to appreciate it as something other than a sacred text. The first volume of “The Bible for Unbelievers” tells the story of the Book of Genesis as an agnostic novel in which man’s curiosity causes creation, not God alone. 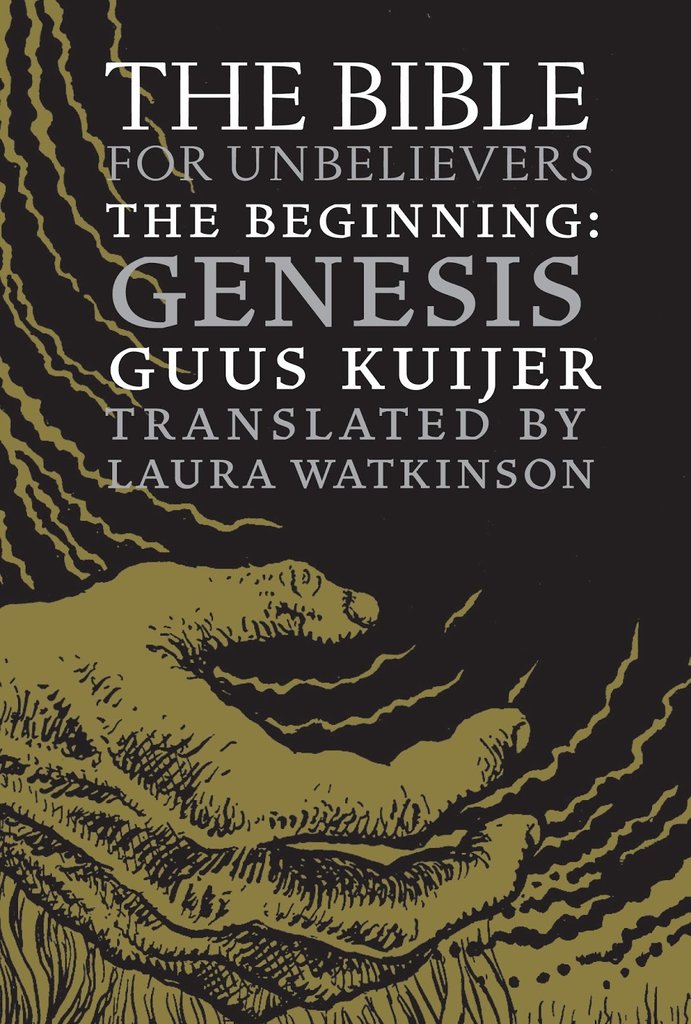 Kuijer explores the nagging loneliness of the universe before creation. He asks if man and woman are indeed God’s handiwork or vice versa. The entire cast of characters in this Bible is imperfect, a little lawless, and at times fumbling and jealous—God included. Kuijer’s afterword tells us that no story can “come to life unless the storyteller makes it his or her own.” There’s a charming invitation in these pages for us all to dare to revisit our founding myths and the roles we play in them.

“The Bible for Unbelievers” is here to draw us into questions that have no answers. It does so not with fear or religiosity, but with joy.

You can pre-order the book here, here and here.

Guus Kuijer was born in Amsterdam in 1942, and is one of the most popular writers for both children and adults in the Netherlands, where he is perhaps best known for his Madelief and Polleke series of books. Polleke was made into a successful movie. He has won numerous major awards and his works have been translated into several languages, with several of his books being made in successful plays, The Book of Everything being staged in Australia for several years now, and was also staged in New York. In 2012 Kuijer won the prestigious Astrid Lindgren Memorial Award for his writing for children, and in 2014 he was shortlisted for the prestigious AKO Literature Prize for adult fiction. Kuijer currently resides in Zuidschermer, a small, rural town in the Netherlands.