“Prelude to The Shed” Festival in NYC, in a space designed by Kunle Adeyemi and Tino Sehgal

From May 1 until May 12, the festival "Prelude to The Shed" will take place in NYC in a space designed by Kunle Adeyemi and Tino Sehgal

From May 1st until May 12th, The Shed presents “Prelude to The Shed”: a 12-day multi-arts event in New York City. Architect Kunlé Adeyemi of NLE Works (based in Amsterdam) collaborated with Tino Sehgal to design a temporary space at 10th Avenue and 31st Street in Manhattan. The festival is free and open to the public!

“Prelude to The Shed”

Kunlé Adeyemi and Tino Sehgal designed a temporary space in which events will happen each day over the course of two weeks. Prelude will present dance “battles” as an example of work from The Shed’s pre-opening dance commission: FlexNYC, a free city-wide dance activism program for New York City youth. Prelude will feature a series of live solo concerts by ABRA, Arca, and New York-based Azealia Banks. Panels on alternate evenings will focus on topics such as new institutional models for the 21st century, the politics of ritualized gatherings, and the role of art and culture in social connectivity. Dorothea von Hantelmann will organize these talks in collaboration with Hans Ulrich Obrist and Kevin Slavin.

Opening in Spring 2019, The Shed will be New York’s first multi-arts center designed to commission, produce, and present all types of performing arts, visual arts, and popular culture. The program will be international, created with co-commissioning partners around the globe, and local, with early-career artists in residence. Located on the west side of Manhattan where the High Line meets Hudson Yards, the unique and flexible building can physically transform to support artists’ visions and the work they create.

Founded in 2010, Amsterdam-based NLÉ is quickly fulfilling its mission to shape the physical, human cultural, and economic and economic architectures of developing cities and communities. 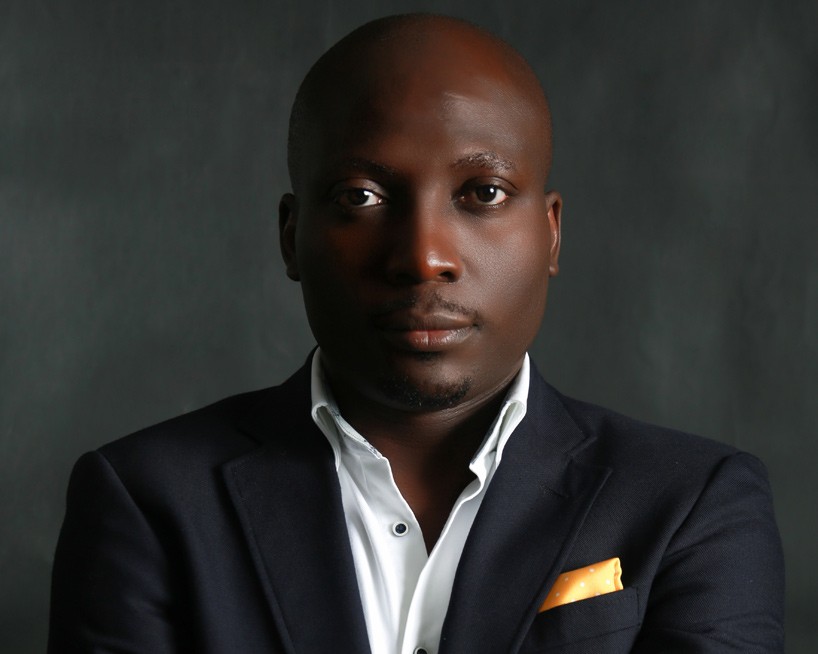 Kunlé Adeyemi is an architect, designer and urban researcher. He is the founder/principal of NLÉ and 2017 Aga Khan Design Critic in Architecture at Harvard University Graduate School of Design. His notable works include ‘Makoko Floating School’, an innovative prototype floating structure located on the lagoon heart of Lagos, Nigeria.