Publication and event about Jan Schoonhoven 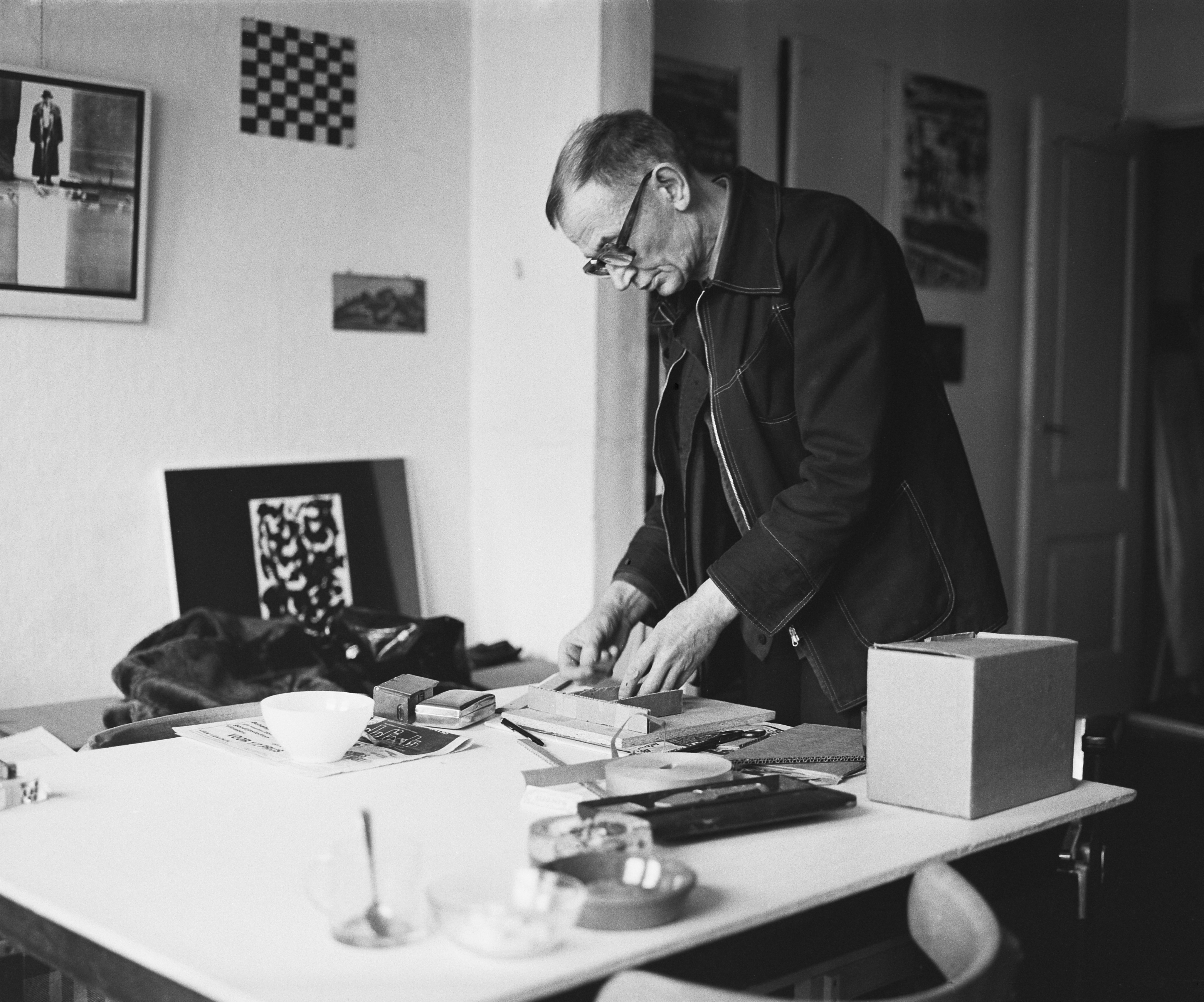 On the occasion of the publication Jan Schoonhoven , author and foremost authority on the artist, Antoon Melissen, is joined in conversation by David Zwirner Director David Leiber, organizer of the gallery’s recent exhibition of the artist’s work

In the work of Dutch artist Jan Schoonhoven, wrote The New York Times art critic Roberta Smith in 1999, “clarity and purity reign.” Born in Delft in 1914 and regarded as one of the most important Dutch artists of the twentieth century despite being relatively unknown in the United States, Schoonhoven was an active and influential player in the course of major European post-War developments in art, particularly related to monochromatic, serialized abstraction. His early abstract drawings, influenced by the work of Paul Klee, eventually evolved into spare, delicate, and often grid-based papier mâché reliefs. In the 1960s, Schoonhoven co-founded the avant-garde Nul-groep (Nul group), a Dutch branch of the international Zero movement that sought to reduce art to the zero degree by simplifying compositions and using everyday materials.

Featuring new scholarship by Antoon Melissen, one of the foremost authorities on Schoonhoven’s work, as well as documentary photographs and an illustrated chronology, this publication offers an invaluable introduction to the work of this pioneering champion of the proto-Minimalist tendencies that sprang up in Europe and the United States in the early 1960s.

On the occasion of the publication Jan Schoonhoven, author and foremost authority on the artist, Antoon Melissen, is joined in conversation by David Zwirner Director David Leiber, organizer of the gallery’s recent exhibition of the artist’s work.

This book was published in conjunction with the first significant presentation of Schoonhoven’s work in New York, if not the United States, in many years, which was on view at David Zwirner (January–February 2015). Serving as an important contribution to recent scholarship on the artist, the extensive exhibition catalogue is anchored by richly detailed plates of the artist’s sculptural reliefs and works on paper made primarily between the mid-1950s and early 1970s. During that period, Schoonhoven focused on the production of white, monochrome reliefs and black ink drawings, in which the integration of meticulous control and automatic gesture exemplify his ability to balance rigorous order with the expressiveness of the hand.

Copies of the book Jan Schoonhoven (David Zwirner Books, 2015 ) are available for purchase and signing at the end of event.