Gert-Jan de Vries: “Why this film? This is a chance to show others how the birth of a handicapped child will impact a family.”

“Puck’s World” by Kurtadocs has been nominated for an International Emmy Award in the “Documentary” category.

Filmmaker Gert-Jan de Vries has been filming his family for 20 years. The family starts off with a healthy son and they are looking forward to a brother or sister. When their daughter Puck is born, after a normal delivery, they get an eerie feeling. There is obviously something wrong with her, but exactly what is it? Nine months later they finally consult a paediatrician, who is shocked to make his diagnosis: Puck is severely handicapped. Starting with the pregnancy Gert-Jan films his wife, his sons and his daughter. Since Puck can’t talk, the family members interview each other about the struggles and the tensions that come with the arrival of Puck. It results in an intimate and frank documentary, showing the impact of having a severely handicapped child in your family, in a period when health-care is heavily under discussion. This is Puck’s world.

Diana, Gert-Jan and their son Jop form a young family. They are happily expecting the arrival of a brother or sister for Jop. When their daughter Puck is born, after a normal delivery, they get an eerie feeling. There is obviously something wrong with her, but exactly what is it? Diana and Gert-Jan get into a vacuum and no one dares to speak up, until an experienced paediatrician sees Puck after nine months and is truly shocked. Puck turns out to be severely handicapped, both mentally and physically. Although Diana and Gert-Jan met when they were both working in care for the handicapped this hasn’t prepared them at all for taking care of a multiply handicapped child. They get into a whirlwind of insecurities. What exactly is wrong with Puck? What are the prospects for her? How will she develop? 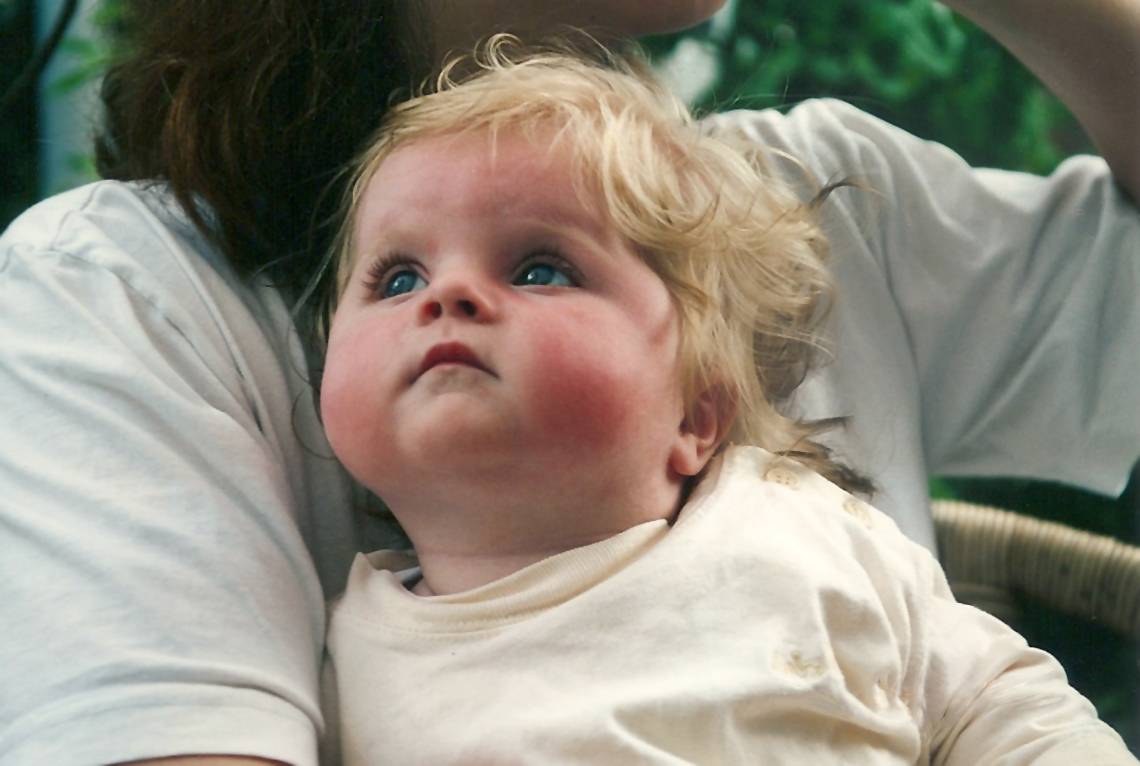 Diana is able to cope with the new situation reasonably well. Gert-Jan, on the other hand, has problems adapting. It takes years before he can finally accept the situation. For a long time, they try to take care of her themselves at home, without any help from outside. But after 11 years they realize that this is too hard a life. People come into the house to help them take care of Puck. Diana calls it ‘an invasion of our privacy. And that goes for our sons, Jop and Flip, too.’ Jop adds: ‘Suddenly they’re in your own little circle.’ Then there’s an opening for Puck in a home. For Diana, this comes much too soon, but it does offer them an opportunity to place Puck in a suitable care unit with other handicapped children whom Puck has known for years. This is the start of a new whirlwind of insecurities. Is this the right place for her? Isn’t she far too young to leave home? Will she be properly taken care of? 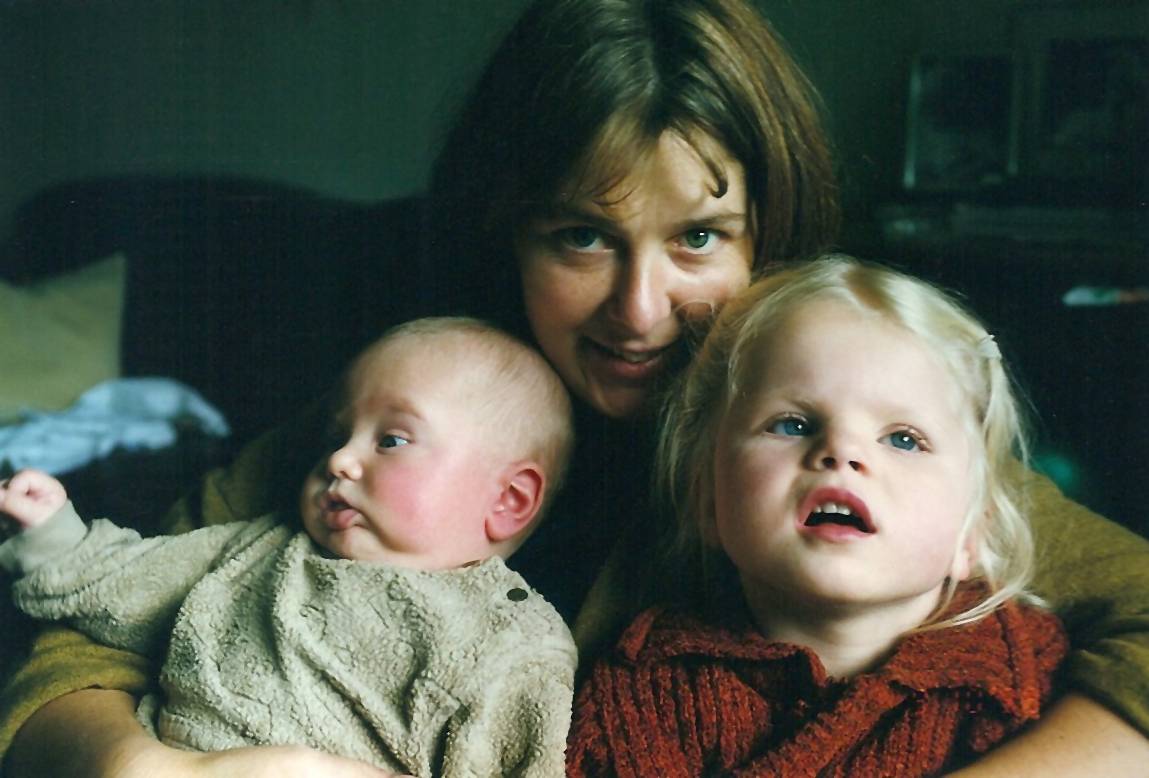 Gert-Jan and Diana have more problems with handing over their handicapped daughter to the care of others than they have in coping with her handicap. Having taken the step, it turns out that their concerns for Puck are far from over, they have simply changed. And not always for the better. They will have to come to terms with this new situation. Their greatest consolation, however, is the way in which Puck is coping with all of it. Despite her severe handicap she accepts life as it is, and faces it with a brilliant smile. 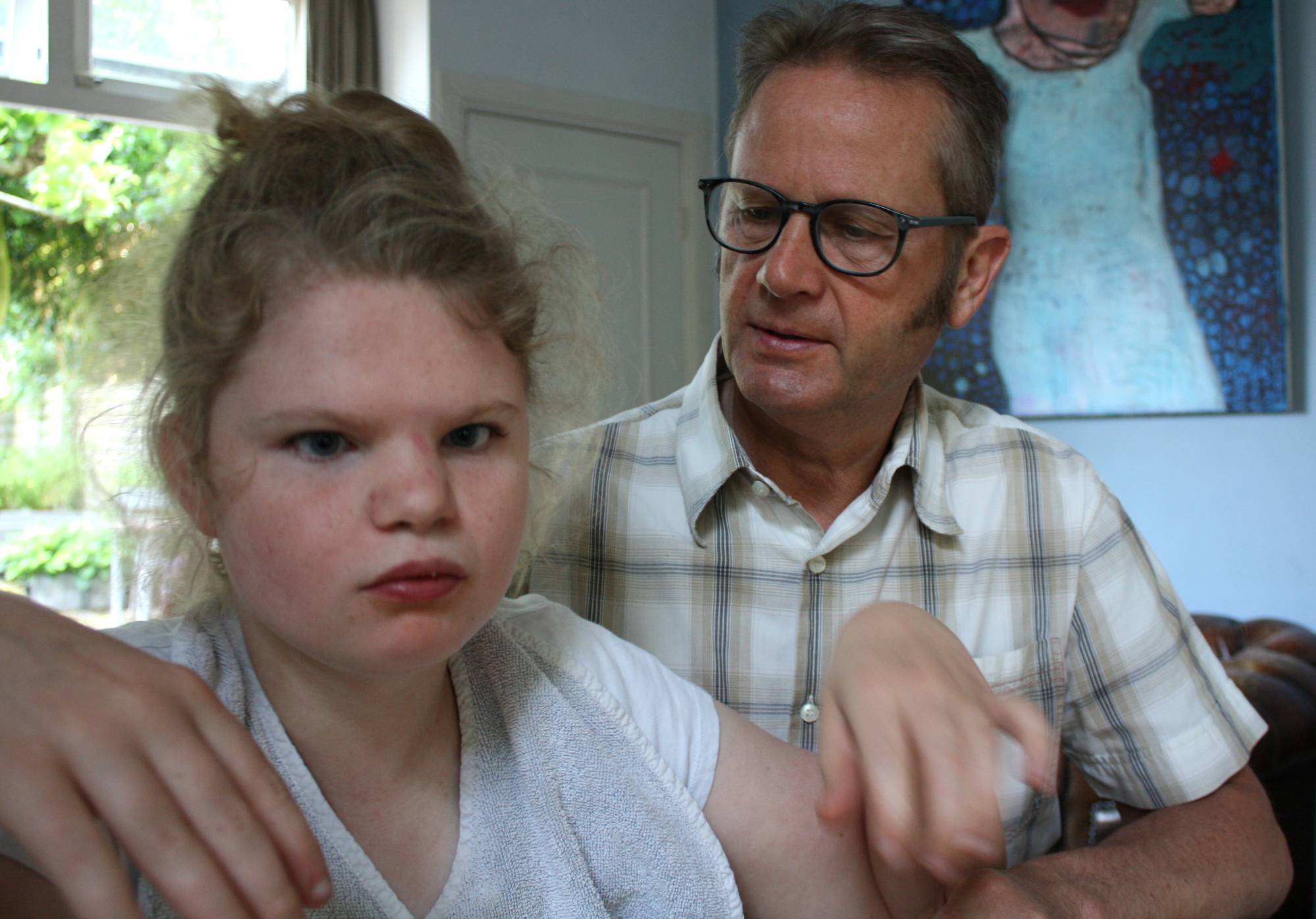 To support “Puck’s World” and the making of more short films, click the link here.

The International Emmy Award Winners will be announced at a black-tie Ceremony on November 19, 2018 at the Hilton New York Hotel.