On Thursday November 24 the International Emmy Awards Gala 2014 took place, the prizes for global television programming. Dutch actress Bianca Krijgsman won an award in the category of ‘best perfornance by an actress’ for her performance in the television movie ‘De Nieuwe Wereld’ (‘the New World’), produced by IJswater Films and NTR television. In this movie, she plays Mirte, an emotionally scarred cleaning lady who works in an asylum seekers centre next to the airport. An encounter with Luc (Isaka Sawadoko), a west-African refugee, changes her life. Dutch Culture USA spoke to a moved Krijgsman, right before the award gala took place.

This is your first time in New York, what are your impressions?

”I really like it! I feel like I am in a movie. It just really looks like a movie set here, don’t you think? Also, I think the people are extremely nice and costumer friendly. One man in a shop in Little Italy even spontaneously sang a song for me when he saw I was wearing this Awards medal. People are just very enthusiastic here, it makes me cheerful too.’’ 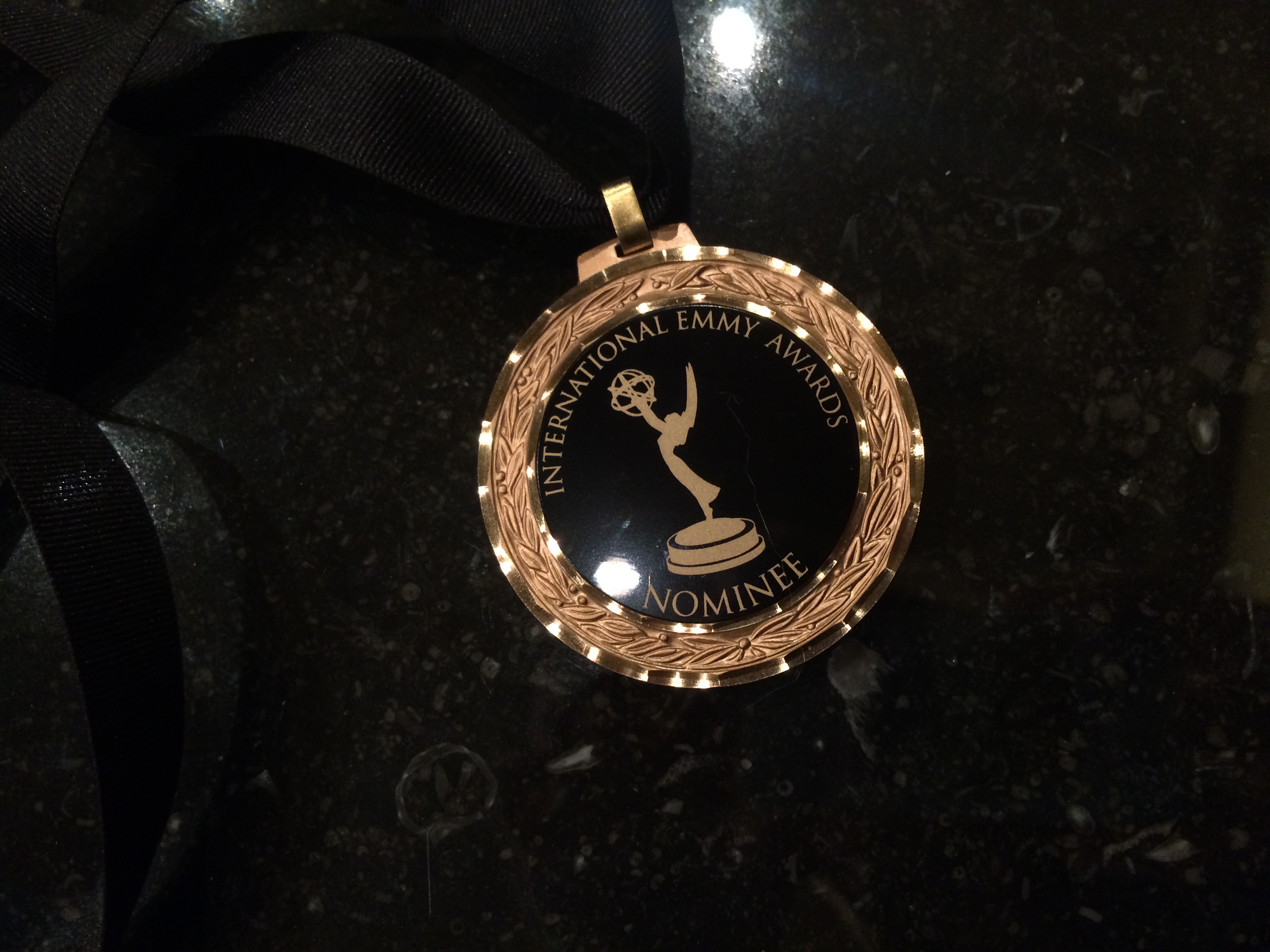 To the Awards Gala, you will wear a dress designed by the Netherlands-based Claes Iversen, how did you make this choice?

”Well, he is a great designer, but I always thought his work was inaccessible for me. So when I heard I was nominated and that I was going to New York I found him on Facebook. It turned out we have a friend in common, so in fact it was easy to get in touch with him. We made an appointment in his atelier and he designed the dress especially for me. Just before I left they were still busy stitching the flowers onto it! It’s beautiful.”

Most audiences know you from your roles in comedic shows such as Plien & Bianca and Koefnoen. However, De Nieuwe Wereld is a more serious movie. How did you experience the acting in a drama?

”It felt very naked. I’m used to acting in an extravert way, with wigs and lots of make-up. For this movie my acting had to be more subtle. Another difference is that when I’m acting in a comedy, there is always the pressure of making your audience laugh. In De Nieuwe Wereld that wasn’t the case. The shooting was very emotional though. Since real asylum seekers played the extra’s I would hear a lot of heartbreaking stories, about the way these people fled their home countries and left everything behind.”

Marc Bary, the producer, adds:”Bianca is a great actress, with this movie she really shows being capable of doing other things than comedy. She’s playing a serious character here, but still she knows how to bring a certain lightness into her acting so the movie is surely not a heavy drama. Furthermore, the subject of the movie is universal. Director Jaap van Heusden did a lot of research making the process the refugees go through with the Immigration & Naturalisation Service when arriving in Holland as realistic as possible.” 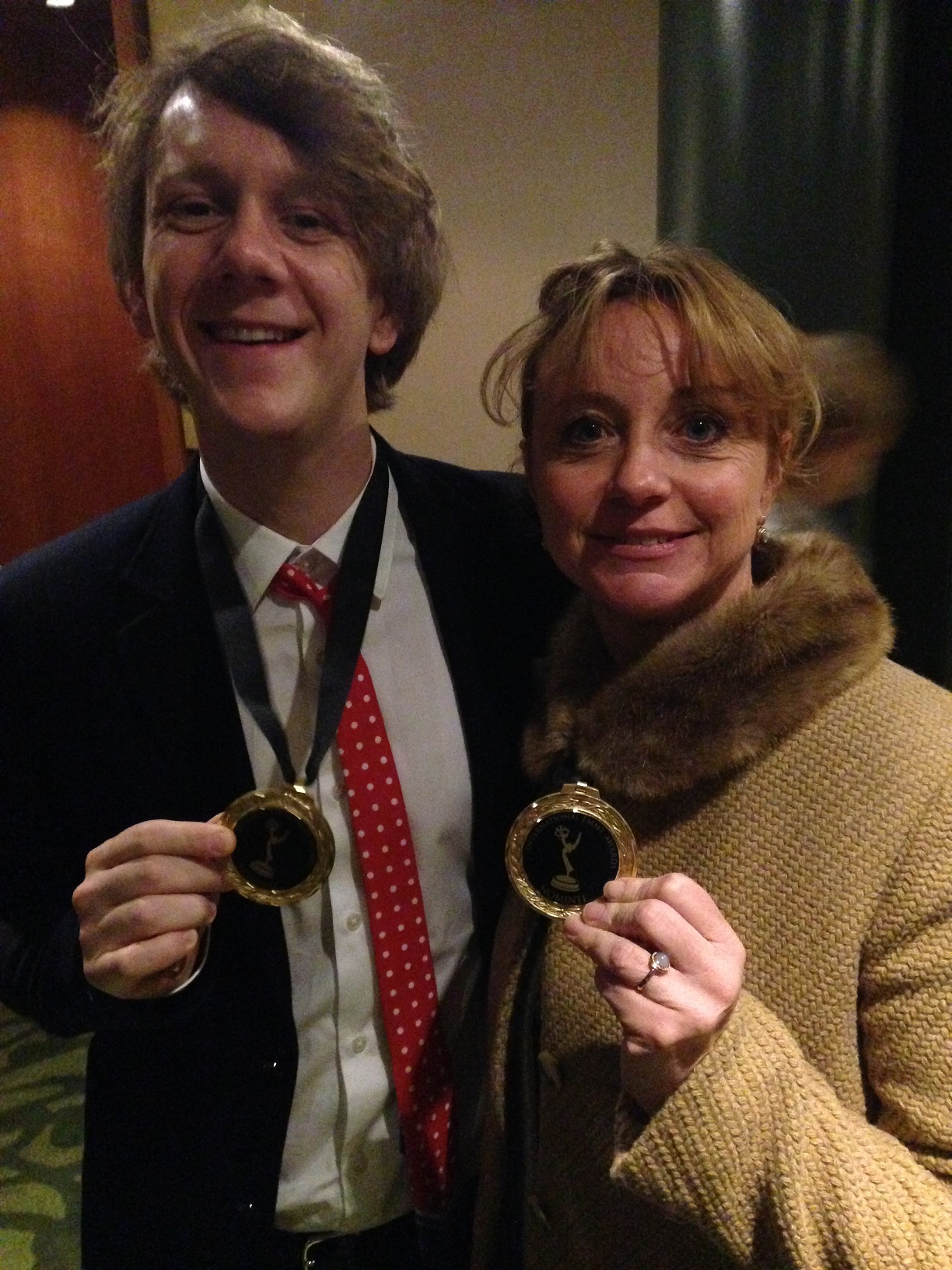 Is this nomination a step into the direction of an international career?

“I’m open to act in more drama productions. More specifically, I’d very much like to play a part in a costume drama. The market for this genre is small in The Netherlands so if this would be possible in an international production, that’d be fantastic. But I’m still very happy to play in Dutch comedy.” 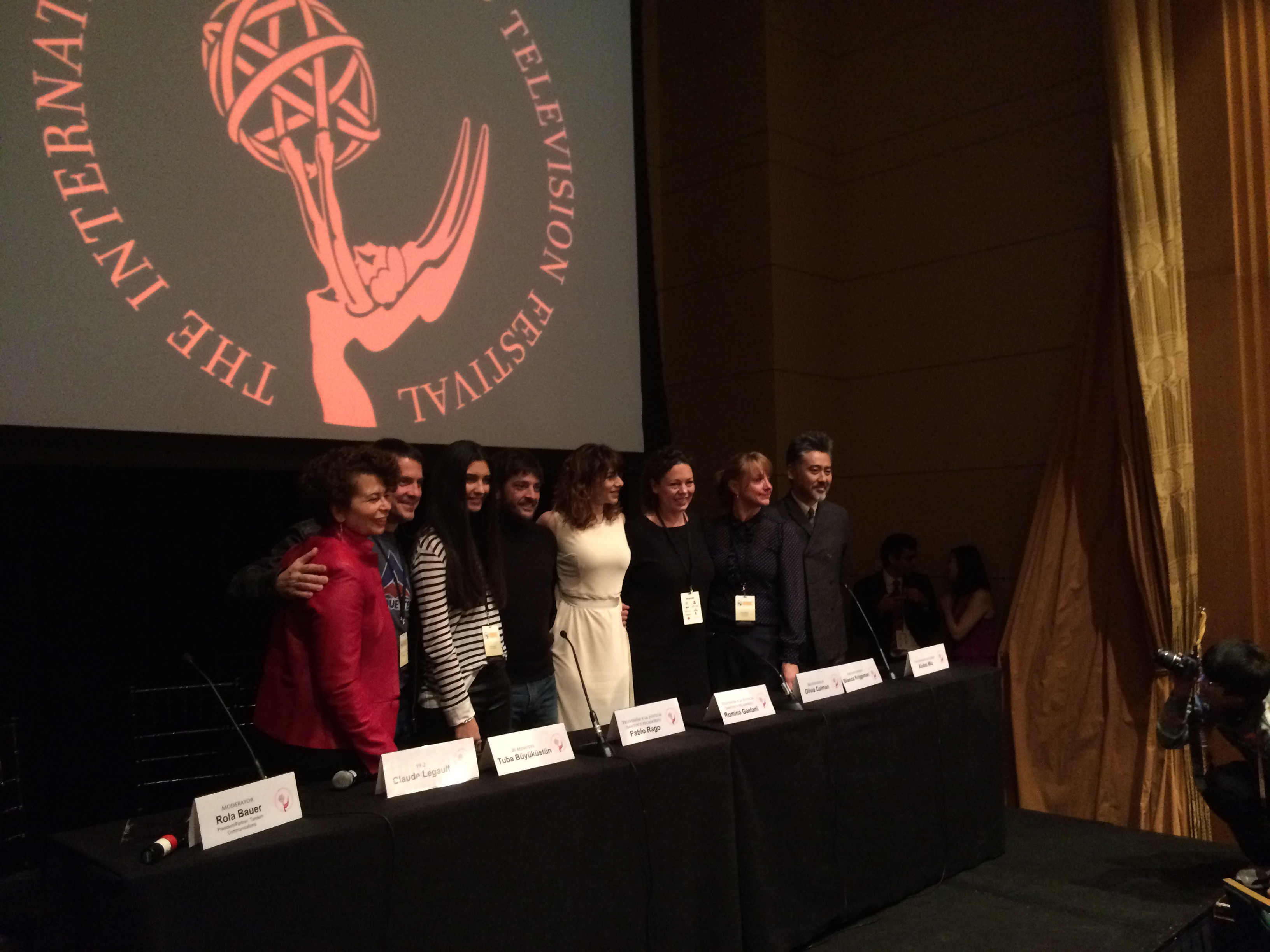