R3hab’s “The Wave Tour” Travels Through the US 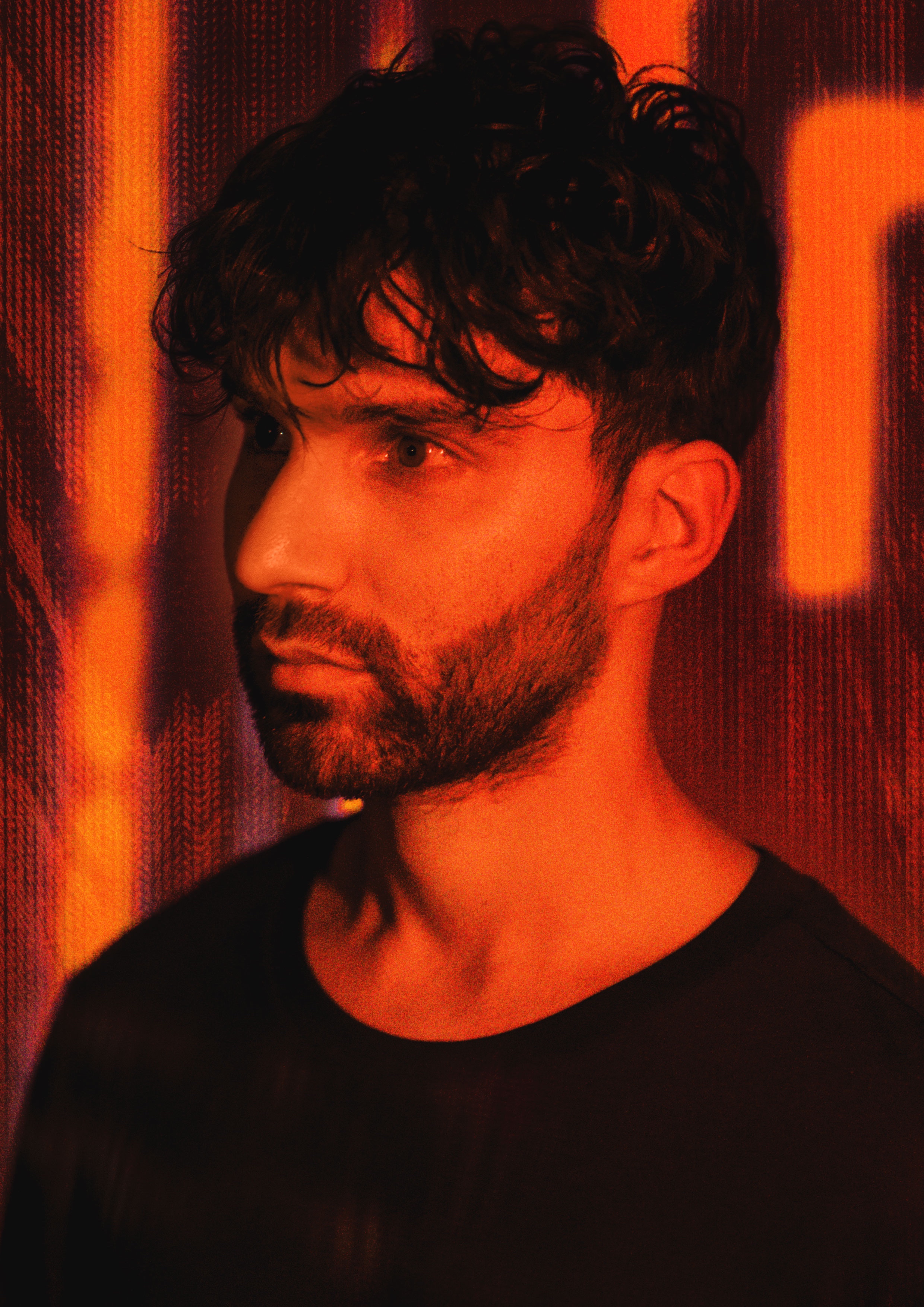 _F_rom February 2nd until March 1, Dutch DJ R3hab will be touring North America on his The Wave Tour 2019, sweeping through 7 US venues! Prior to the official tour, the DJ will also be playing at Haven Nightclub in Atlantic City, NJ, on January 19. Check out the full tour schedule below!

DJ and producer R3HAB continues to take electronic music to unprecedented heights, recently being ranked the #12 DJ in the world by DJ Mag. A globetrotting talent hailed by the likes of Forbes and Billboard Magazine as one of the most iconic electronic DJs and producers, Fadil El Ghoul has spent the last 7 years garnering hundreds of millions of streams while charging ahead on the global club circuit, all without a formal record label to lean on.

R3HAB’s debut album TROUBLE marked a major breakthrough for the Dutch native upon its release in the fall of 2017. Released independently, the LP has gained over 500m streams globally to date. Singles “I Just Can’t”, “Trouble” and “Icarus” attracted global attention and coverage upon their release and serve as proof of R3HAB’s ability to adopt a more elegant, pop-driven sound, while retaining his quintessential Dutch roots.

With his second full-length studio album, “The Wave”, R3HAB continues to push the boundaries of dance music. The album racked up over 250m streams within 4 months of the release, with tracks “Ain’t That Why”, “Hold On Tight”, “The Wave”, and “Lullaby” all shooting into the Billboard top 100 dance/electronic charts. His album reaffirms to fans that R3HAB can conquer any electronic genre as he continues to solidify himself as one of the most successful independent artists in the world. 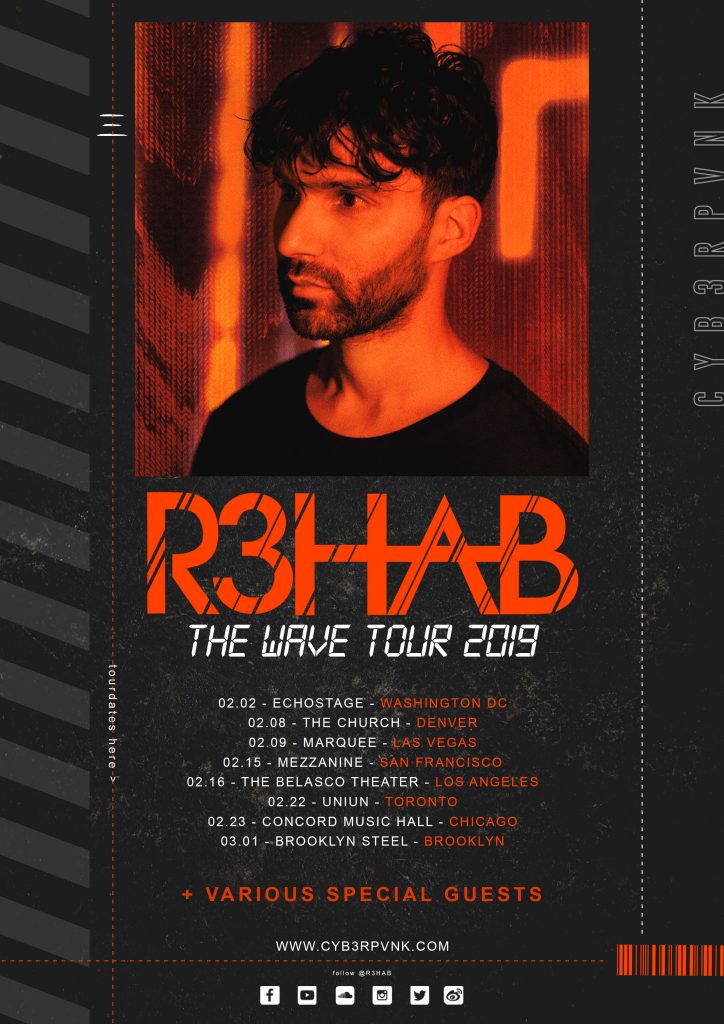