From the end of January until beginning February, the Ramon Valle Trio has several performances in the US.

From the end of January until the beginning of February, the Ramon Valle Trio has several performances in the US. 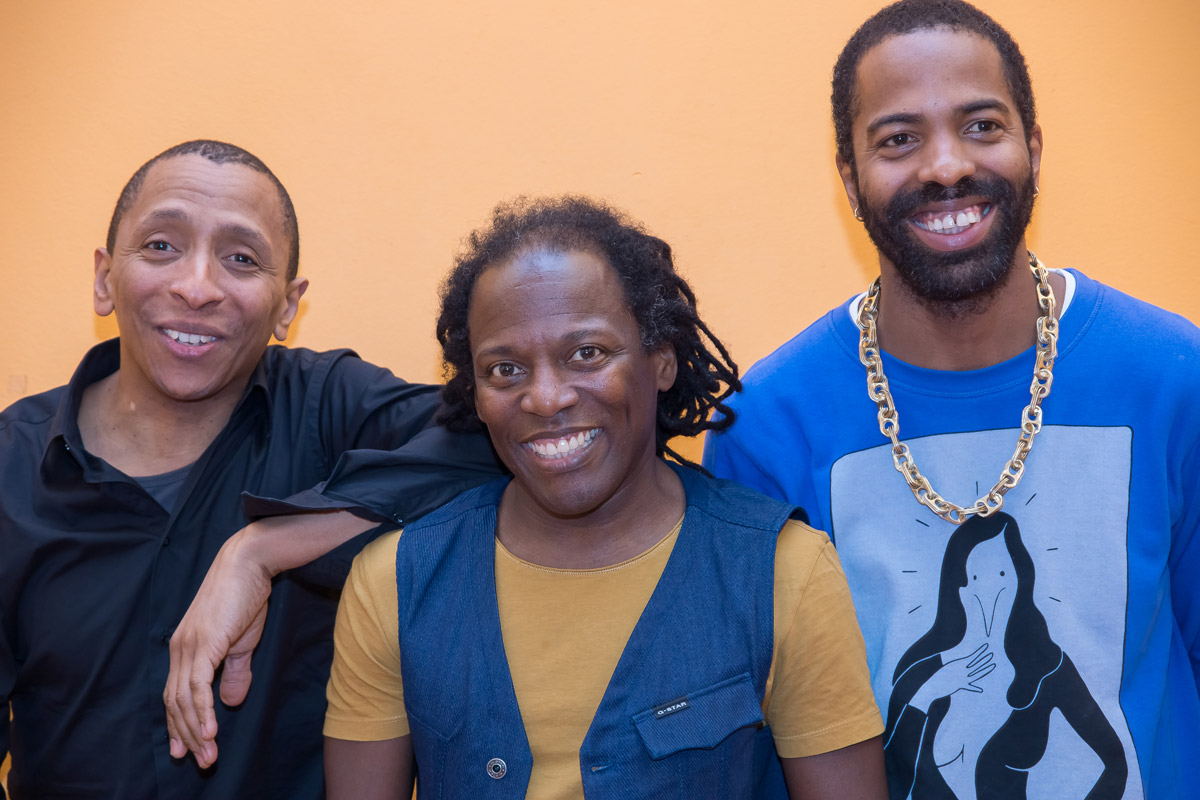 Piano sensation, Ramon Valle, met drummer, Ernesto Simpson at the Havana Conservatory while they were both students there. They began playing together and quickly created a buzz around them. It was during this time that Ramon began to hear great things about a young bassist, Omar Rodriguez Calvo. The three men joined forces and turned themselves into a legendary trio in Cuba, where they are all from.

Musical adventures led to the three each following their own path. Ramon settled in the Netherlands and found himself working with iconic musicians such as Emilio Salvador, Silvio Rodirguez, and many more. Ernesto made a name for himself in the US, and Omar earned a stellar reputation by performing with the likes of Roy Hargrove, Mike Stern, the Tingvall Trio and many more.

Eventually the three men came back together, fueled with the fire that these rich experiences brought them. The musical magin of the Ramon Valle Trio is now greater than ever, and they perform at such venues as the Montreux, Leverkusen, Capetown, Melbourne, and North Sea Jazz Festivals, among others.