“Reality Bytes”: a Collection of Essays by Bart Lootsma

"Reality Bytes", a collection of essays by Bart Lootsma, will be available in the United States on October 24 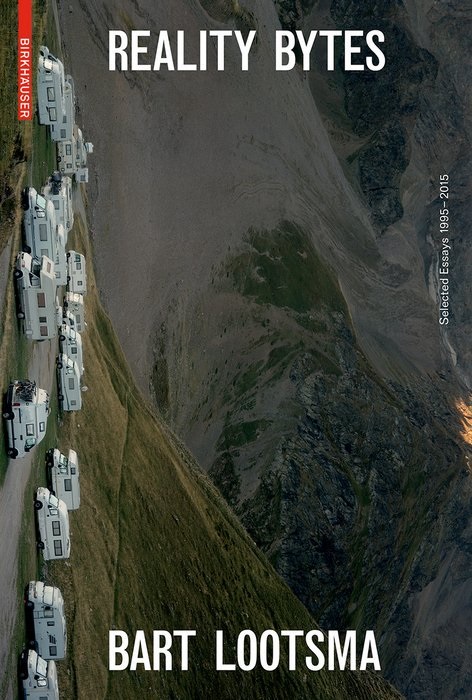 In the last twenty years, new technologies have changed our lives. Also, the urban landscape changed immensely. New media and a drastically increased individual mobility have altered the way we perceive, use and inhabit it. This has begun to change its structure from within. Digital technologies revolutionize architecture as a profession. They change the design process, the production and the way architecture appears. Architecture has become part of the media industry, with all consequences.

“Reality Bytes” brings together a selection of essays on these themes and issues, written by Bart Lootsma and before published only scattered over different magazines and books in different languages. 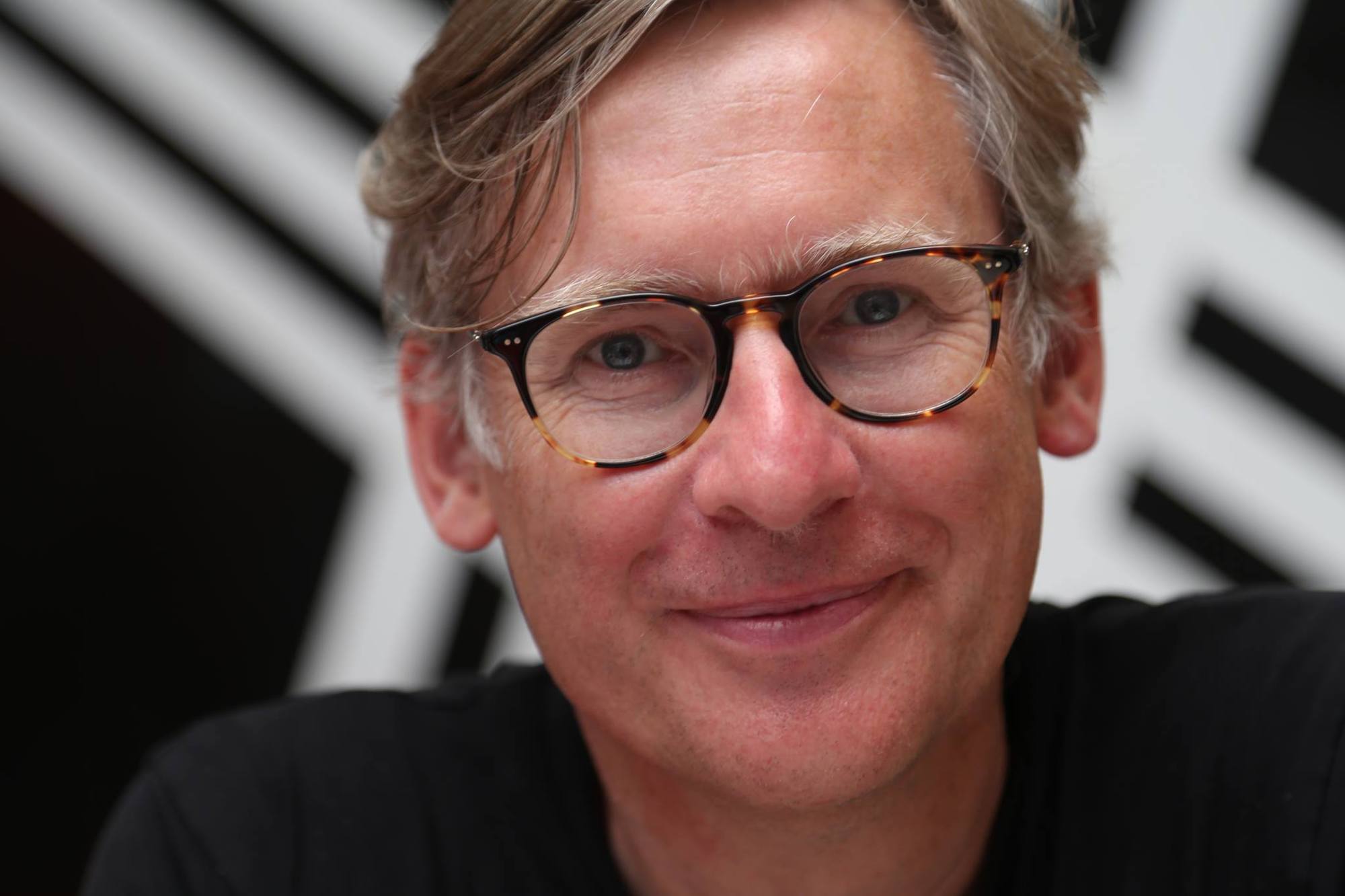 Bart Lootsma is a historian, theoretician, critic and curator in the fields of architecture, design and the visual arts. He is a Professor of Architectural Theory and Head of the Institute for Architectural Theory, History and Heritage Preservation at the University of Innsbruck. He was Guest Professor for Architecture, European Urbanity and Globalization at the University of Luxemburg; at the Academy of Visual Arts in Vienna; at the Akademie der Bildenden Künste in Nürnberg; at the University of Applied Arts in Vienna; at the Berlage Institute in Rotterdam and Head of Scientific Research at the ETH Zürich, Studio Basel. He was Head of the Department of 3D-Design at the Academy of Arts in Arnheim and held numerous seminars and lectured at different academies for architecture and art in the Netherlands.

Bart Lootsma was guest curator of ArchiLab 2004 in Orléans. He was an editor of ao. Forum, de Architect, ARCHIS, ARCH+, l’Architecture d’Aujourd’hui, Daidalos, DOMUS and GAM. Bart Lootsma published numerous articles in magazines and books. Together with Dick Rijken he published the book ‚Media and Architecture’ (VPRO/Berlage Institute, 1998). His book ‘SuperDutch’, on contemporary architecture in the Netherlands, was published by Thames & Hudson, Princeton Architectural Press, DVA and SUN in the year 2000; ‘ArchiLab 2004 The Naked City’ by HYX in Orléans in 2004 and “Reality Bytes” by Ambra in 2014.

Bart Lootsma is Board Member of  architektur und tirol in Innsbruck and reserve-member of the Council for Architectural Culture at the Cabinet of the Austrian Prime Minister in Vienna. He was a member of several governmental, semi-governmental and municipal committees in different countries, such as the Amenities Committee in Arnheim, the Rotterdam Arts Council, the Dutch Fund for Arts, Design and Architecture, Crown Member of the Dutch Culture Council, Member of the Expert Committee 11. International Architecture Biennale, Venice 2008, at the German Ministry for Building and Planning as well as curator of the Schneider Forberg Foundation in Munich.