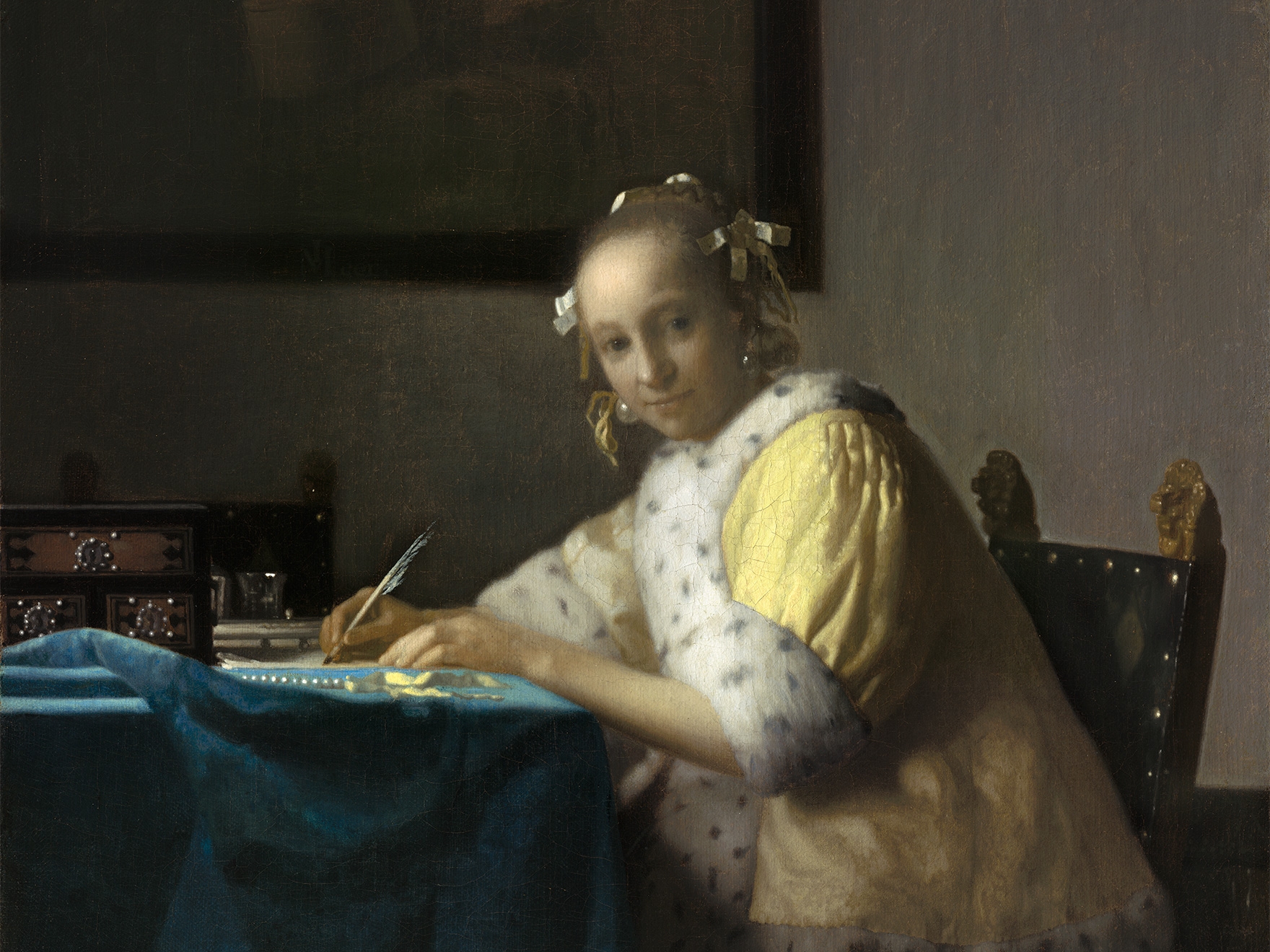 Until May 29, the Nelson-Atkins Museum of Art presents the exhibition "Reflecting Class in the Age of Rembrandt and Vermeer."

Until May 29, the Nelson-Atkins Museum of Art presents the exhibition “Reflecting Class in the Age of Rembrandt and Vermeer.” This exhibtion is the first to explore 17th century Dutch painting though the lens of social class. It also represents the first time a painting by the celebrated artist Johannes Vermeer will be seen in Kansas City. “The Nelson-Atkins is delighted to allow the first opportunity for many visitors in this region to see an original Vermeer,” said Julián Zugazagoitia, Menefee D. and Mary Louise Blackwell CEO & Director of the Nelson-Atkins.

The exhibition, which opened to critical acclaim at the Museum of Fine Arts, Boston, was declared by the Wall Street Journal to be a “splendid” and “altogether outstanding exhibition.” The New York Times commended the “prodigious show” for “its eye-opening array of paintings,” and the Financial Times called it “an addictive show with all the materialistic obsessiveness of an artistic Downton Abbey.” 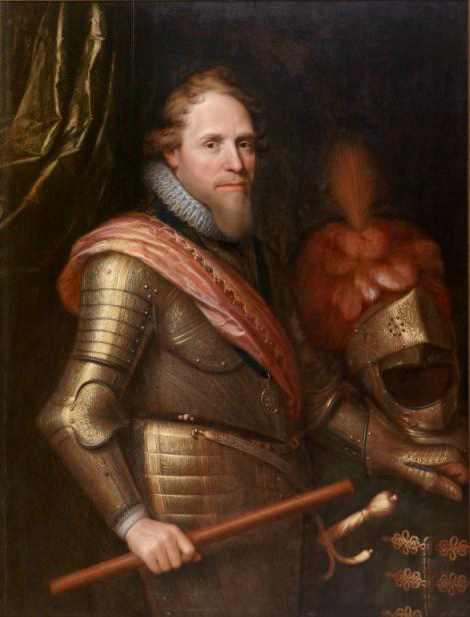 Dutch culture flourished in the 17th century, which was a time of great economic growth, urban expansion, and migration to and within the Dutch Republic. But the era was also defined by great disparity in wealth. That cultural divide is reflected in the 71 paintings and 45 works of decorative arts in the exhibition.

“Traditionally, Dutch society has been viewed as quintessentially middle class,” said Rima Girnius, Associate Curator of European Painting and specialist in the Early Modern German and Dutch art. “Unlike many of its neighbors, it was republic rather than an absolute monarchy and this allowed for a greater degree of religious freedom than permitted in other nations. But it is important to understand that the Dutch Republic was not a democracy in the modern sense of the word but an oligarchy governed by an exclusive group of wealthy merchants and noblemen. Like many other European nations, the population was socially stratified with an unequal distribution in wealth, prestige and power.”

The exhibition is divided into sections depicting the upper, middle, and lower classes. The first gallery highlights the political and social elite–princes, nobles, regents and merchants. The second gallery presents the broadest segment of Dutch society, the middle classes. These paintings show artisans at work, trained professionals and shopkeepers. Members of the lowest classes, who had only their labor to sell, are the subject of the third gallery. The final room explores the opportunities for these classes to meet. “All of the issues addressed in this exhibition raise important questions about American society and culture,” said Girnius. “Parallels can and have been drawn between contemporary American and Dutch 17th-century society, such as the notion of upward mobility, the emphasis on commodities and consumer culture, and the absence, or in the case of the Netherlands, the relative paucity of an aristocracy.” Although the paintings are astonishingly lifelike, they mask as much as they reveal by communicating the attitudes and aspirations of specific members of society. Visitors are encouraged to study the paintings, looking for clues in how the people carry themselves, what they are wearing, and whether they are working or idle.

Besides the exhibition, the Nelson-Atkins Museum of Art organizes a variety of activities that are related to 17th century Dutch art.

First, in the “Reflecting On…” series, there will be several presentations on themes within Dutch and American art by four curators.

Second, distinguished faculty and students from the UMKC Conservatory of Music and Dance and The Sacred Arts Chorale from Central Theological Society present a program of popular Baroque music from the 1600s.

About Nelson-Atkins Museum of Art

The Nelson-Atkins in Kansas City is recognized nationally and internationally as one of America’s finest art museums. The Nelson-Atkins serves the community by providing access and insight into its renowned collection of more than 35,000 art objects and is best known for its Asian art, European and American paintings, photography, modern sculpture, and new American Indian and Egyptian galleries. Housing a major art research library and the Ford Learning Center, the Museum is a key educational resource for the region. The institution-wide transformation of the NelsonAtkins has included the 165,000-square-foot Bloch Building expansion and renovation of the original 1933 Nelson-Atkins Building