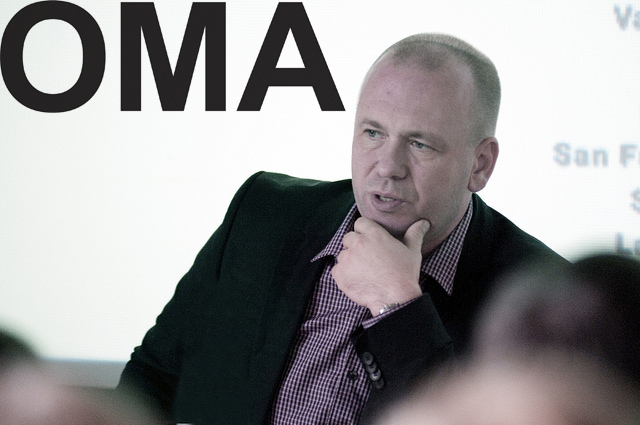 On December 4 Columbia GSAPP presents the conference “Climate Change and the Scales of Environment” with Reinier de Graaf (OMA).

“Climate Change and the Scales of Environment,” timed to coincide with the 2015 United Nations Climate Change Conference in Paris, is a day-long symposium that aims to gather frameworks for action with thoughtful cultural debate. Participants include scholars, historians, scientists, architects and designers critically rethinking architecture and urbanism in light of climate change as our most urgent concern. Buildings are responsible for nearly half of all energy consumption and CO2 emissions in the United States today. This startling link between climate change and urbanization should spur architects and scholars of the built environment to rethink everything about the way they practice and teach.

Climate change is too often addressed in schools of architecture and design in terms of technological solutions and their implementation—from “green” building techniques to the myriad challenges of fortifying cities against extreme weather patterns. The symposium opens and reconsiders the term “environment” with four panels addressing History, Politics, Uncertainty, and Visualization.

As the defining factor of our precarious contemporary condition, the real and lived threat of climate change, exacerbated by uncertainty and shifting cultural contexts, invites us to move beyond technocratic conversations to interrogate the terms of debate. The symposium will be arranged around questions of scale—space, but also time—to articulate climate change as a necessary agent of change in architectural history, theory, discourse, and practice. Together with the question of scale—from the geographic and economic systems that produce climate change to the human conflicts and ecological disasters that ensue—the symposium will open up the term “environment” to underscore its past histories and constructions and allow for the possibility of recasting the term, and our relations to it, for the future.