On March 15 and 17, "REM" (2016) by Tomas Koolhaas will be screened at the Architecture and Design Film Festival (ADFF)

On March 15 and 17, the documentary “REM” (2016) by Tomas Koolhaas will be screened at the Architecture and Design Film Festival (ADFF) in Los Angeles, CA.

Architecture is usually filmed from the outside, as an inanimate object. The few depictions of interiors are usually limited to still or static images of an empty building, reducing it to no more than an icon or sculpture. “REM”, the documentary by Rem Koolhaas’s son, uses an unconventional approach by combining the human stories and experience of both the architect and the users of his architecture.

The film explores Rem’s life, working methods, philosophy and internal landscape, from a never seen perspective of intimacy and immediacy. The result is having the feeling of being ‘inside’ his head. This perspective allows the viewer to understand Rem’s ideas in a way they couldn’t otherwise. These ideas are not merely explained as intellectual concepts but the viewer also sees these ideas in practice -the reality on the ground. They see how these ideas come to fruition in concrete and metal. The film shows how these structures, some massive and some small – dotted all around the globe – affect every aspect of the lives of the people that build them, use them and live inside them. 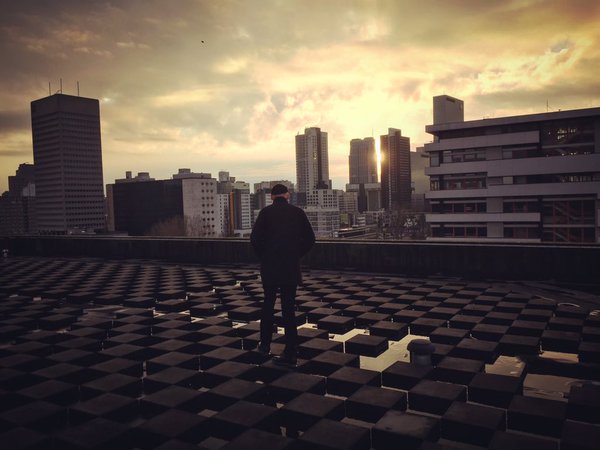 About the Architecture and Design Film Festival (ADFF)

The Architecture & Design Film Festival (ADFF) celebrates the unique creative spirit that drives architecture and design. With a curated selection of films, events and panel discussions, ADFF creates an opportunity to entertain, engage and educate all types of people who are excited about architecture and design. With well-attended screenings, legendary panelists, vibrant discussions and events in New York, Los Angeles and Chicago, it has grown into the nation’s largest film festival devoted to the subject. The ADFF also programs for international film festivals as well as cultural institutions and private venues.