“Rembrandt and the Jewish Experience: The Berger Print Collection” at Telfair Museums in Savannah, GA 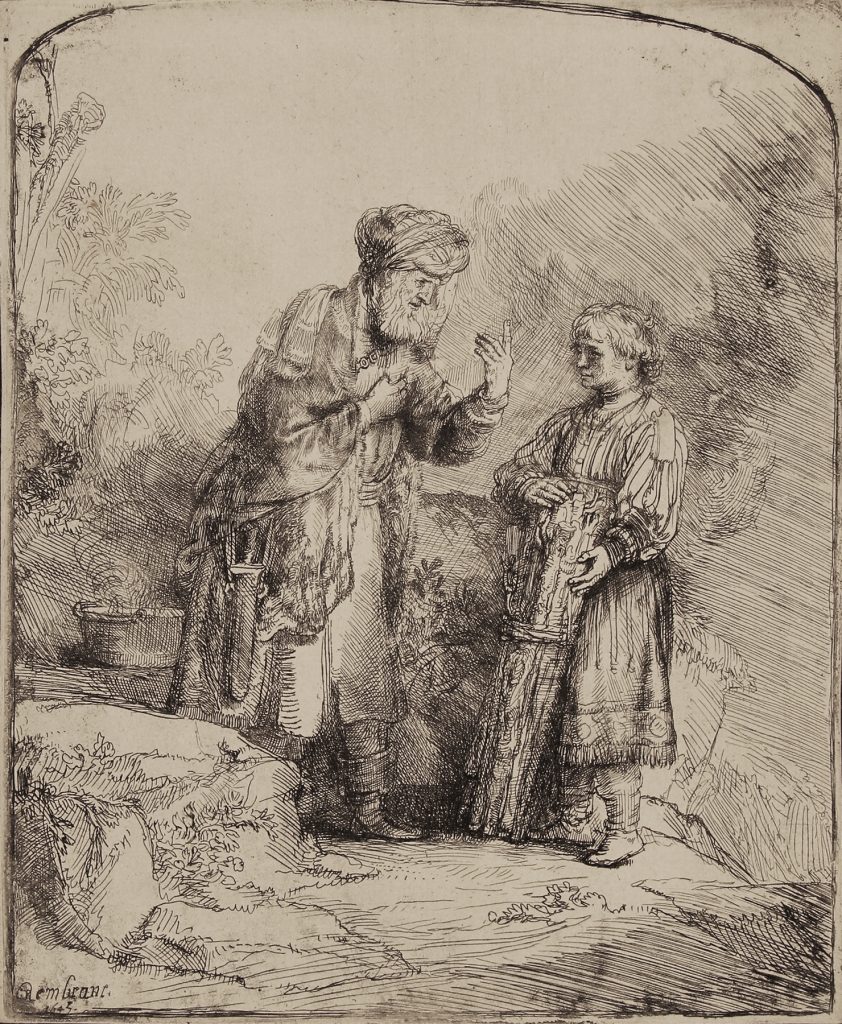 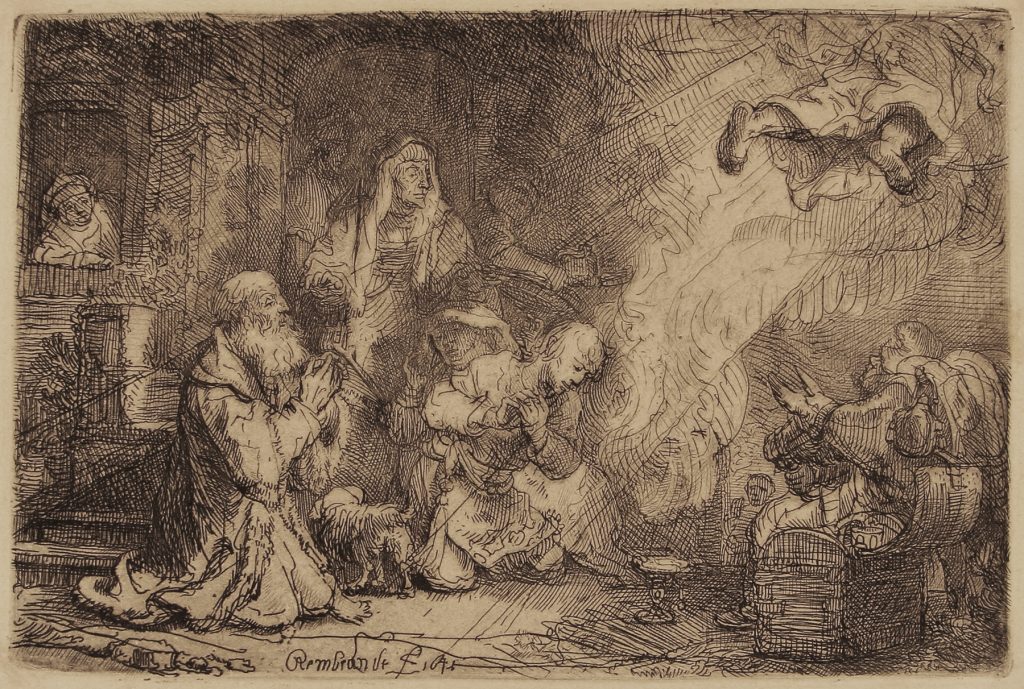 Rembrandt van Rijn, "The Angel Departing from the Family of Tobias" (1641) 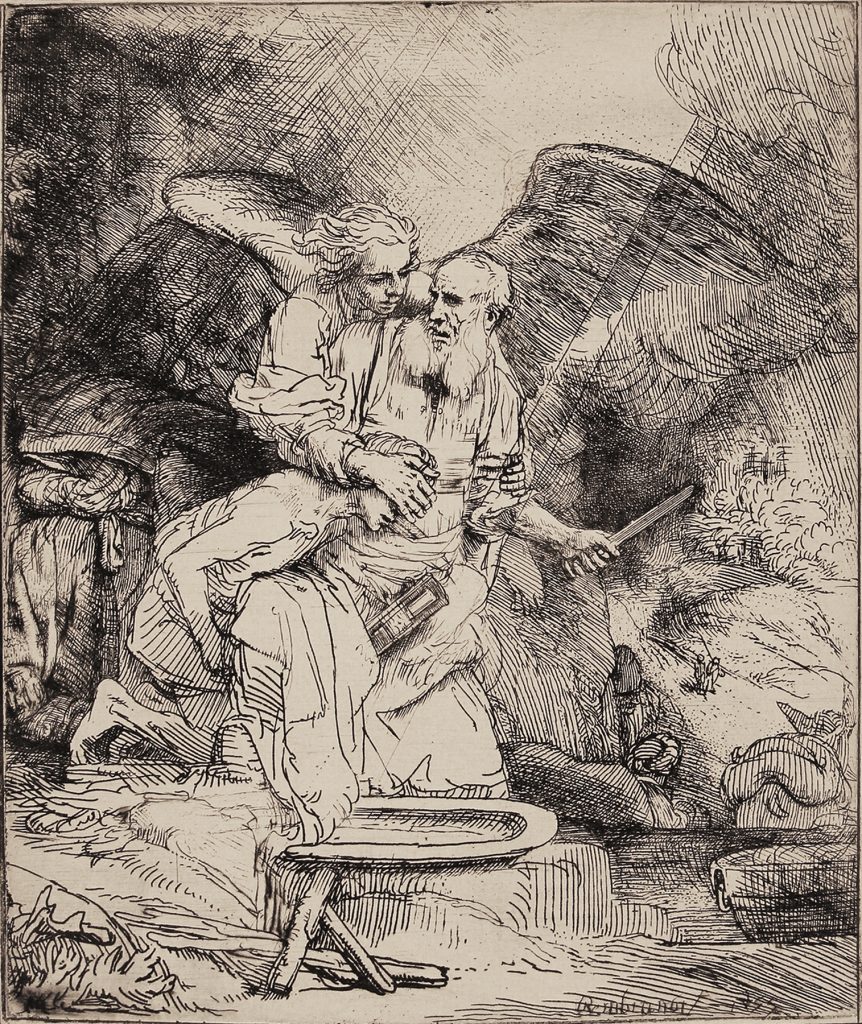 
© Collection of the Westmont Ridley-Tree Museum of Ar

Rembrandt and the Jewish Experience: The Berger Print Collection

_T_his spring, an exhibition of etchings by the Dutch seventeenth-century master, Rembrandt van Rijn, will be on view at Telfair Museums’ Jepson Center.

The impact of Judaism on the life and work of Rembrandt van Rijn (Dutch, 1606–1669) is a remarkable and multifaceted story. Rembrandt lived and worked in Amsterdam during the Dutch Golden Age in the 17th century. During his lifetime, he saw the city quadruple in both population and in geographical size, becoming one of Europe’s wealthiest and most vibrant cities. Amsterdam was also noted for its welcoming spirit toward immigrants, particularly the Sephardic Jews who had been expelled from Spain and Portugal during the Inquisition. 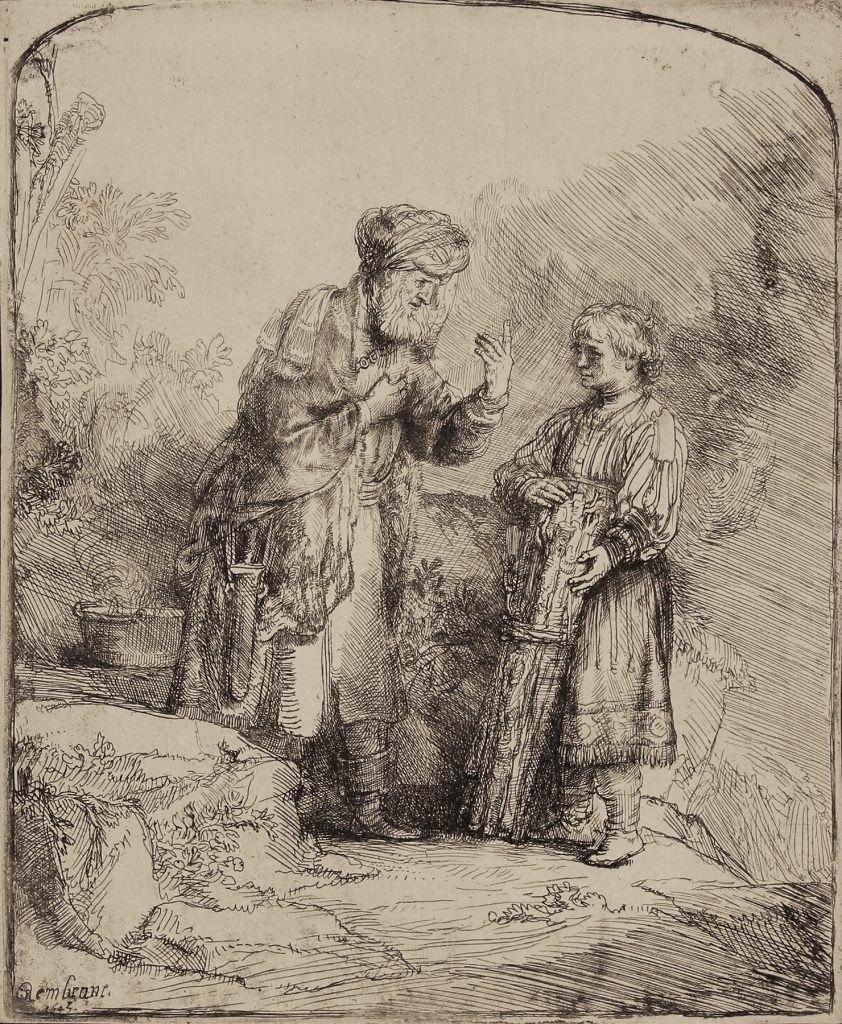 “The theme of this exhibition is particularly relevant here in Savannah, home to one of the oldest Jewish communities in the country. Savannah’s first Jewish settlers arrived in 1733, just a few months after the city was founded by James Edward Oglethorpe. These settlers fled from Europe to Georgia for many of the same reasons of persecution and discrimination that drove so many Jews to settle in Amsterdam during Rembrandt’s lifetime,” said Courtney McNeil, Telfair Museums’ Chief Curator & Deputy Director for Curatorial Affairs.

Although Rembrandt never formally joined any church, he was an astute student of the Bible. At times, he turned to Jewish theologians for insight into his depictions of Old Testament imagery. He also hired models from the Jewish community and received commissions from Jewish patrons.

Rembrandt and the Jewish Experience: The Berger Print Collection showcases 21 etchings with Judaic subjects by Rembrandt and one drawing by Rembrandt’s teacher Pieter Lastman (Dutch, 1583–1633). These works highlight the artist’s nuanced relationship with Amsterdam’s citizens of the Jewish faith, and the keen insights Rembrandt brought to interpretations of Old Testament Bible stories.

Rembrandt van Rijn, “The Angel Departing from the Family of Tobias” (1641)

Rembrandt’s legacy as an etcher is characterized by the new and innovative techniques he introduced to printmaking. He broke with longstanding, traditional depictions of biblical narratives; instead, Rembrandt added emotional and psychological depth to his subjects through expressive faces, dramatic body language, and his bold use of shadow and light.

“Rembrandt’s etchings are truly masterful, and the incredible details of line and shadow must be seen in person to be fully appreciated. We are thrilled to be bringing such an important collection of Rembrandt prints to Savannah for our members and visitors to enjoy,” said McNeil.

More information, opening times and events can be found at the museum website.

To open the Rembrandt exhibition, Telfair presents a lecture by noted scholar Dr. Shelley Perlove. Dr. Perlove is Professor Emerita of Art History at the University of Michigan-Dearborn, where she taught since 1982. She has devoted more than 30 years to the research, publication, and teaching of Renaissance and Baroque art in Italy, Germany, France, and the Netherlands. She has authored seven books and exhibition catalogs on various 16th and 17th-century artists including Piranesi, Dürer, Bernini, Guercino, and Rembrandt, and recently published an essay in the exhibition catalog for “Rembrandt and the Face of Jesus” at the Detroit Institute of Arts. Her books include Bernini and the Idealization of Death published by Penn State Press and the award-winning Rembrandt’s Faith: Church and Temple in the Dutch Golden Age, co-authored with Larry Silver, published by Penn State Press in 2009.