“Rembrandt’s First Masterpiece” at the Morgan Library & Museum in NYC 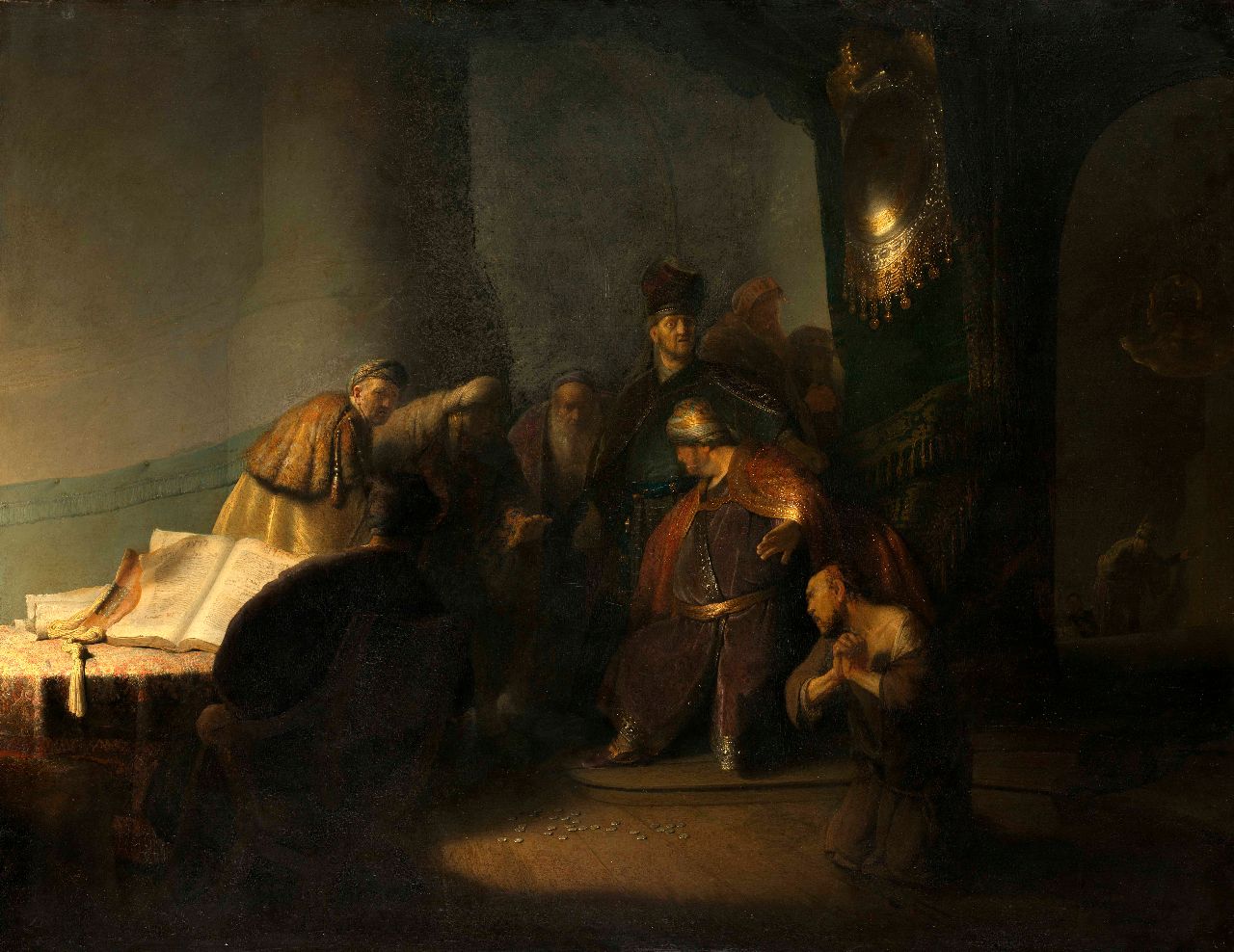 Making history: for the first time, the Morgan Library and Museum will present Rembrandt van Rijn's "Judas Returning the Thirty Pieces of Silver" to American audiences on June 3rd. Through September 18th, the work itself, preparatory drawings and other pieces will be on view in the new "Rembrandt's First Masterpiece" exhibition in New York City.

Making history: for the first time, the Morgan Library and Museum will present Rembrandt van Rijn’s “Judas Returning the Thirty Pieces of Silver” to American audiences on June 3rd. Through September 18th, the work itself, preparatory drawings and other pieces will be on view in the new “Rembrandt’s First Masterpiece” exhibition in New York City.

Completed when he was just twenty-three years old, Rembrandt’s “Judas Returning the Thirty Pieces of Silver” has long been recognized as the artist’s first mature work, his first masterpiece. The painting demonstrates many of the characteristics that would come to define Rembrandt’s style: dramatic lighting, a rhythmic harmony of composition, and his exceptional ability to convey the emotional drama of a scene. Long held in a British private collection, the painting will be shown in the United States for the first time at the Morgan. 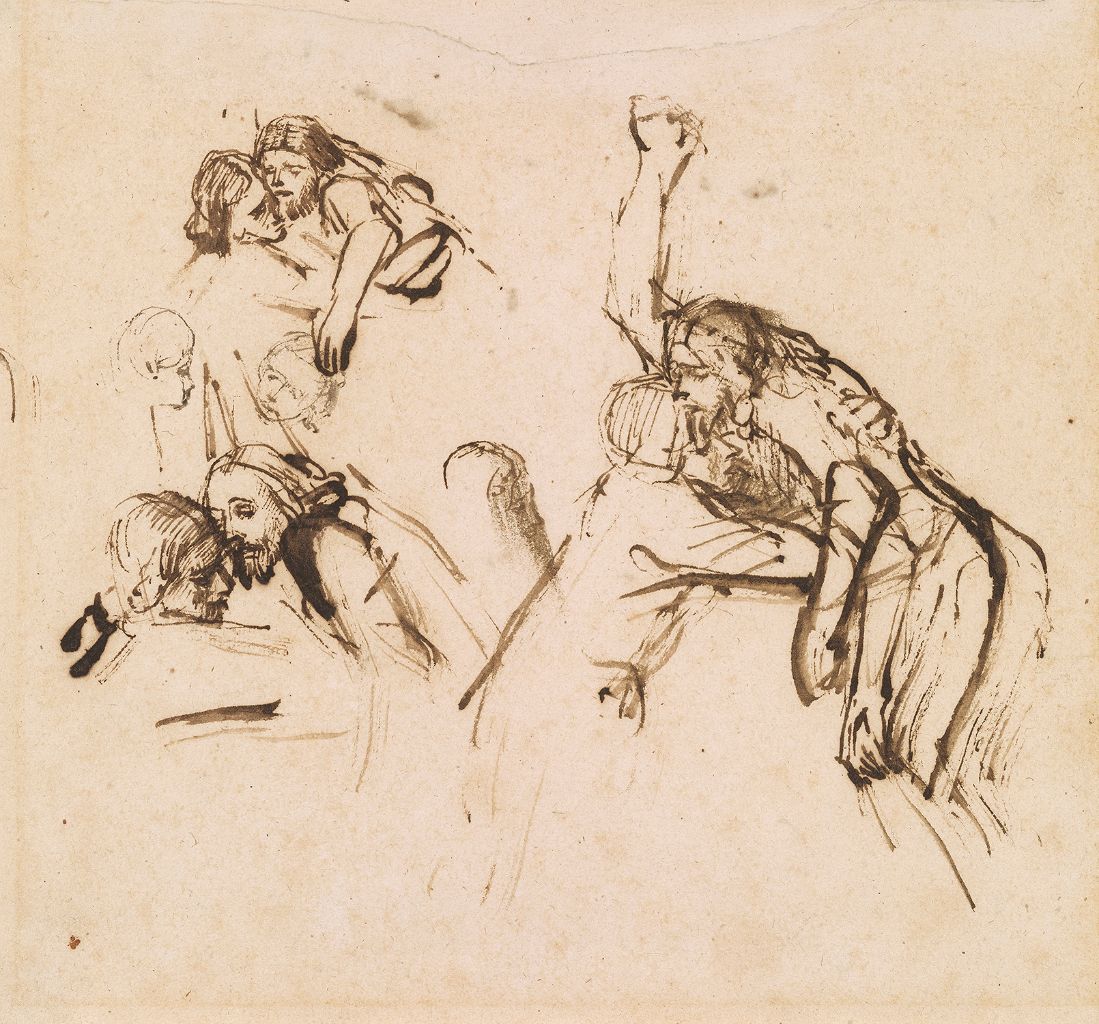 Adding to the importance of the presentation, “Judas Returning the Thirty Pieces of Silver” is one of very few Rembrandt works for which several preparatory drawings survive. The exhibition reunites the painting and the drawings for the first time since their creation, offering visitors an unprecedented opportunity to take a glimpse over Rembrandt’s shoulder as he worked on this composition.

Among the first to recognize the greatness of Rembrandt’s “Judas Returning the Thirty Pieces of Silver” was the famous Dutch diplomat, poet, musician, and art connoisseur Constantijn Huygens. The manuscript of Huygens’s autobiography which contains his lyrical account of the painting will be lent by the Royal Library in The Hague and included in the exhibition. 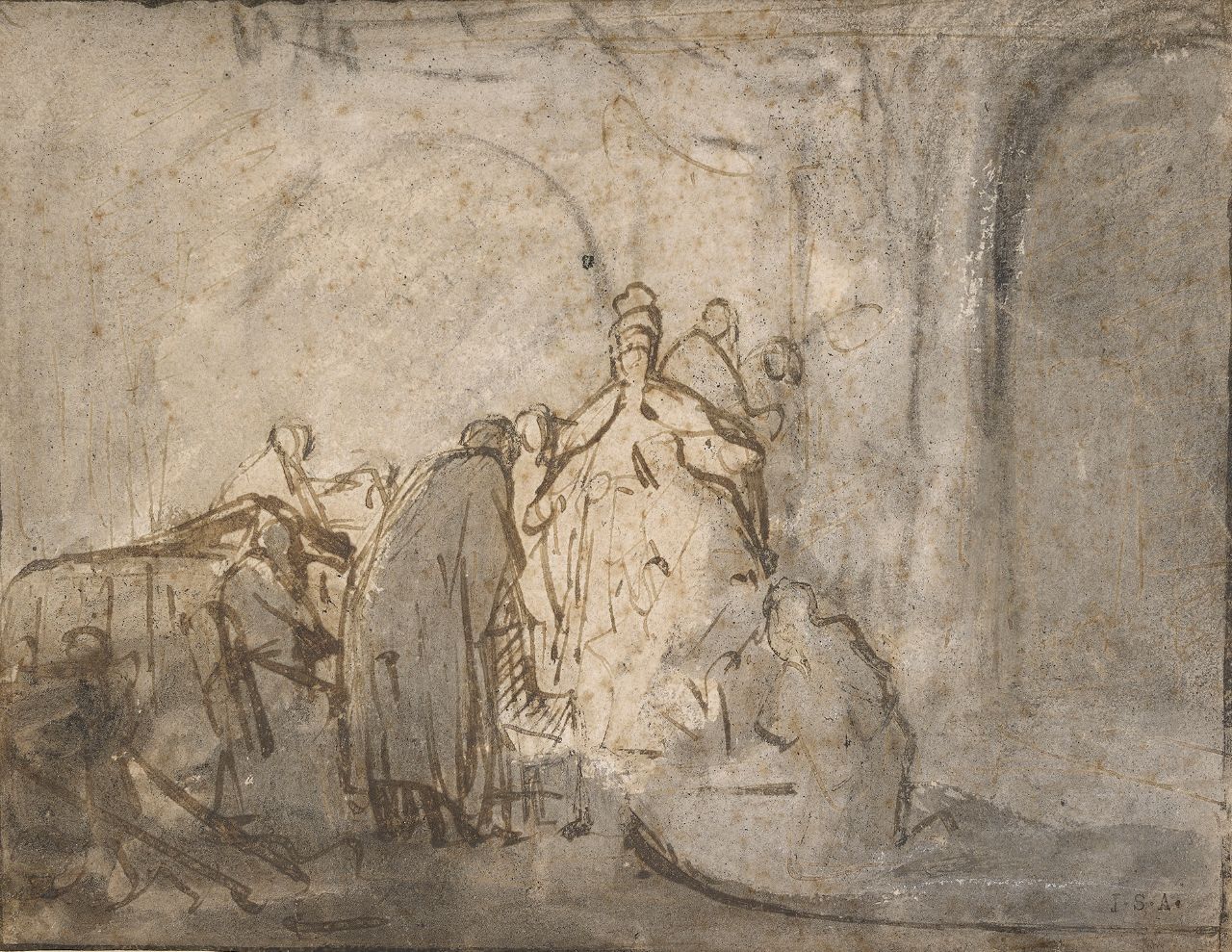 Also on view will be a number of early self-portraits that show the young Rembrandt at the time he painted the panel, and some two dozen etchings and drawings of scenes from the life of Christ that illustrate the development of the artist’s narrative style. Many of the items on view are from the Morgan’s own collection of Rembrandt prints and drawings, and the exhibition also features loans from the Metropolitan Museum of Art; the British Museum, London; the Rijksmuseum, Amsterdam; and the Kupferstichkabinett, Berlin.

“Judas Returning the Thirty Pieces of Silver is an extraordinary painting that shows Rembrandt at an early age tackling one of the most powerful episodes in the Bible,” said Colin B. Bailey, director of the Morgan Library & Museum. “He, like many of his contemporaries, aspired to be a painter of history and looked for inspiration to well-known religious subjects, as well as mythology and Greek and Roman history. The exhibition presents visitors with the opportunity to discover a rarely seen masterpiece and to explore the creative process by which the young artist gave visual form to the dramatic encounter.” 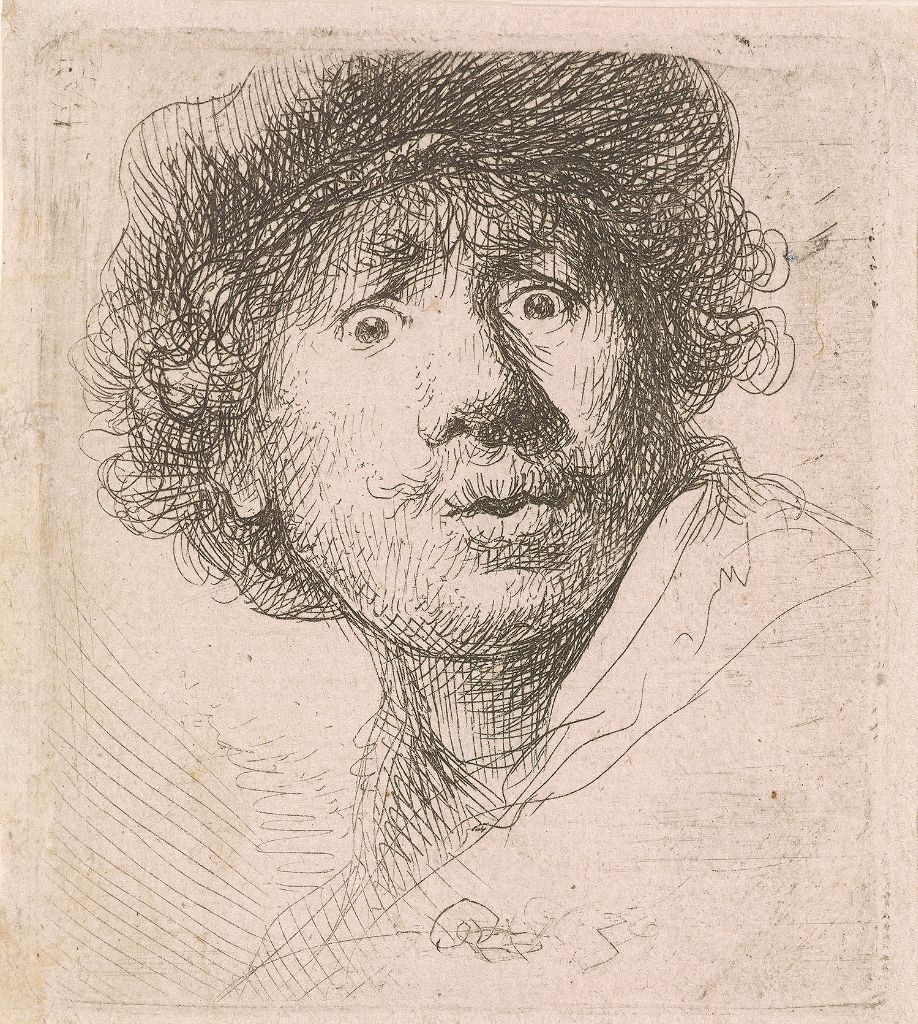 Join Per Rumberg for an illustrated talk in celebration of the exhibition Rembrandt’s First Masterpiece. Shown in the United States for the first time, Judas Returning the Thirty Pieces of Silver has long been recognized as the artist’s first mature work. Rumberg will discuss the preparatory drawings for the painting and other works that depict the development of Rembrandt’s narrative style.

Given exclusive, privileged access to both museums, the film documents this landmark exhibition while interweaving Rembrandt’s life story with the behind-the-scenes preparations at these world famous institutions. The exhibition focuses on the highlights from the final years of Rembrandt’s life, commonly thought to be his finest years.

This character study joins Rembrandt at the height of his fame in 1642, when his adored wife suddenly dies and his work takes a dark, sardonic turn that offends his patrons.

About the Morgan Library and Museum

A complex of buildings in the heart of New York City, the Morgan Library & Museum began as the private library of financier Pierpont Morgan, one of the preeminent collectors and cultural benefactors in the United States. Today it is a museum, independent research library, music venue, architectural landmark, and historic site. A century after its founding, the Morgan maintains a unique position in the cultural life of New York City and is considered one of its greatest treasures. With the 2006 reopening of its newly renovated campus, designed by renowned architect Renzo Piano, and the 2010 refurbishment of the original library, the Morgan reaffirmed its role as an important repository for the history, art, and literature of Western civilization from 4000 B.C. to the twenty-first century.