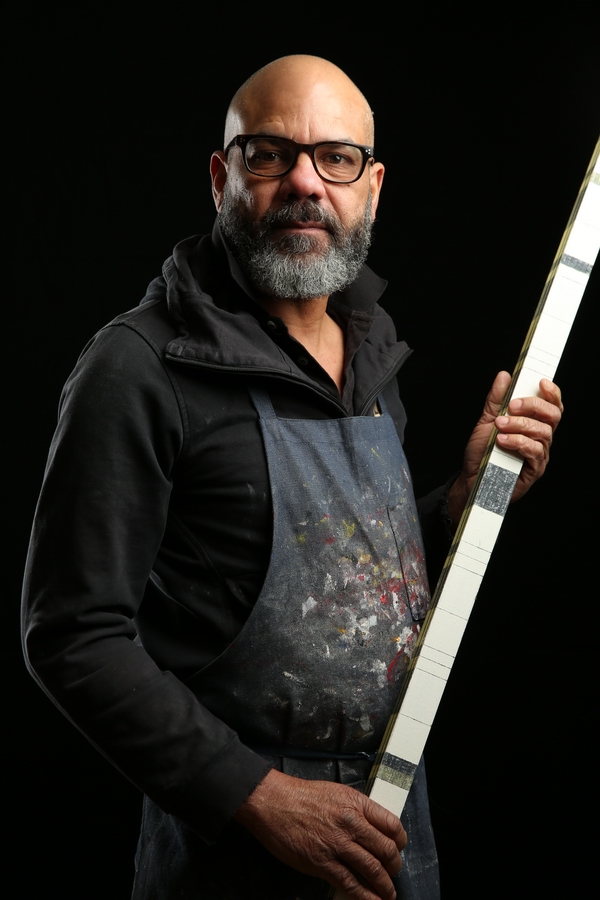 Multimedia artist Remy Jungerman is the Winter 2017 artist in residence at Hudson Valley Center for Contemporary Art. His solo exhibition will be from February 4 until April 26, 2017. The opening performance on February 4th will also be the opening of the exhibition “Between I & Thou,” in which Jungerman collaborated with various international artists. 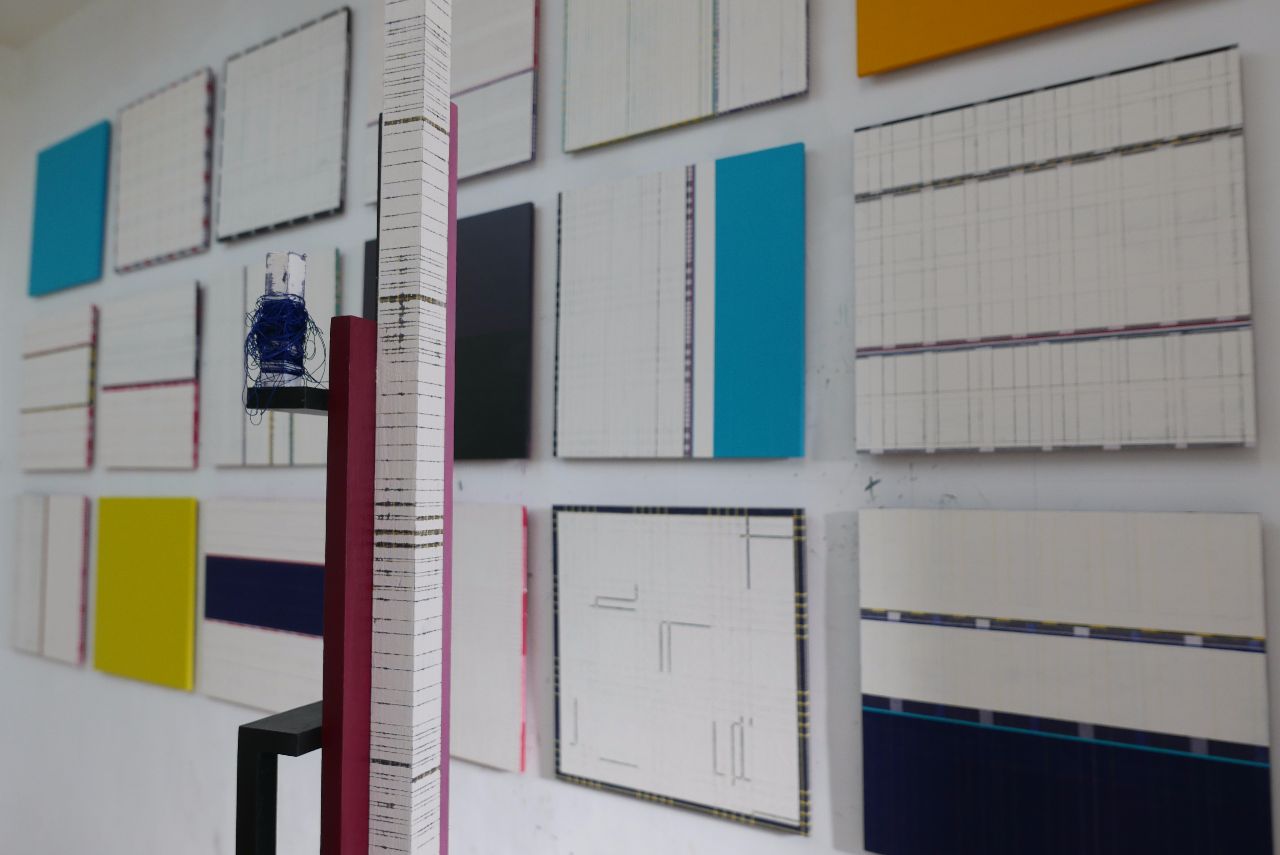 About ‘Between I & Thou’

‘Between I & Thou’ includes artists from many different areas of the globe, exploring interconnections between the personal, cultural, religious and national. The works reflect the human need to tell the story of self and society, offering a rich conversation about the sameness and differentness among us. There is an emphasis on the inclusion of senior artists whose works cogently reflect lives lived across significant changes in history. ‘Between I & Thou’ celebrates diversity.

Entering HVCCA, one is confronted by Asya Reznikov’s mother images: the artist gathering nursing milk over several months, filling bottles to overflow.  In our video room is an installation by Peter Bynum, whose illuminated glass paintings bring us into the biological structure of our oneness. This is an exhibition seeking to touch upon the common hopes, needs and dreams that must take us, as human beings, to that which leads to a more caring and peaceful existence, one is modeled within the ‘I in Thou’.

Remy Jungerman (1959) was born in Moengo, Suriname and has lived in Amsterdam since 1990. As a sculptor/ mixed media artist his recent work is intrinsically related to his Surinamese origins and is centered on global citizenship in today’s society. Jungerman uses collages, sculptures and installations to show cultural critique(s) of the local and the global, the internal and the external. Traditional materials and objects are placed in different contexts that challenge the established notions of their representation within Western society.
Jungerman gets his inspiration from Afro-religious elements of the traditional Maroon culture in Suriname and the Diaspora. At the same time he is also inspired by Western trends in art and modern communication technology.
He first studied art at the Academy for Higher Arts and Cultural Studies, Paramaribo (Suriname). After moving to Amsterdam in 1990 he studied at the Gerrit Rietveld Academy. Since his first group exhibition in the Stedelijk Museum, Amsterdam, Jungerman has participated in several solo and group exhibitions worldwide. His work has also been published in numerous publications worldwide. In 2008 he received the Fritschy Culture Award from the Museum het Domein, Sittard The Netherlands.