Return of Dutch Takeover at Together Boston with Dekmantel & Fontys ACI

On May 16, the Together Festival in Boston celebrates “Dutch Culture Day” by presenting an educational exchange in collaboration with the Fontys Academy for Creative Industries (ACI), and bringing a nighttime club showcase of iconic Dutch festival Dekmantel.

On May 16,  the Together Festival in Boston celebrates “Dutch Culture Day” by presenting an educational exchange in collaboration with the Fontys Academy for Creative Industries (ACI), and bringing a nighttime club showcase of iconic Dutch festival Dekmantel.

Last year, Together already showed that beyond big names like Tiesto and Armin van Buuren, the Netherland boasts a wealth of musical talent. This year, the festival, Dekmantel and the Fontys ACI team up again to present the best of the Dutch underground during the seventh annual Together festival.

America & the Netherlands:
A History of Dance Music

In the light of a Dutch-American educational exchange, Mark Van Bergen of Tilburg’s Fontys ACI will host a conversation on the history and international origins of electronic dance music in party culture. Here, he will discuss the dance scene in both the United States and the Netherlands during the period 1960-1990. 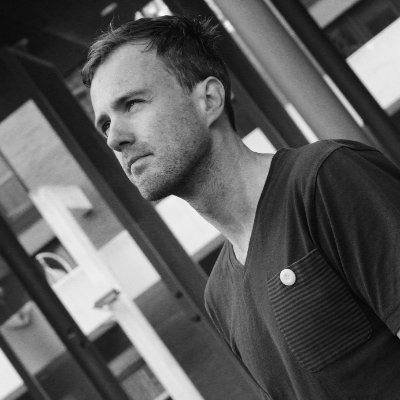 Mark van Bergen (1975, The Netherlands) is one of the major connaisseurs of dance music and culture in this small but scene dominating country. What started with dj-ing and dropping parties at the time house music entered nightlife (at the same time he did), is now a full specialism. As a journalist, Mark has been writing about dance music and party culture since 2000 (newspapers, magazines and now for his own founded blog Our House). In 2013 he released his first book: ‘Dutch Dance’, about 25 years of the infamous scene in his country. This first overview story of dance music/culture in The Netherlands was rewarded with the Pop Media Price, the most important award for music journalism in Holland. Since 2014, Mark is also a lecturer on Dance Industry at Academy for Creative Industries in his hometown Tilburg. He runs the Dutch Dance Industry Lab, in which all dance related activities of this high quality, internationally focussed academy are collected.

When you learned all about the music’s origins, it is time to enjoy Dutch dance in the present. In the evening, Dekmantel will showcase some of the Netherland’s most promising talent during their club showcase. This exciting night will include Fatima Yamaha, Juju and Jordash, and Palms Trax. 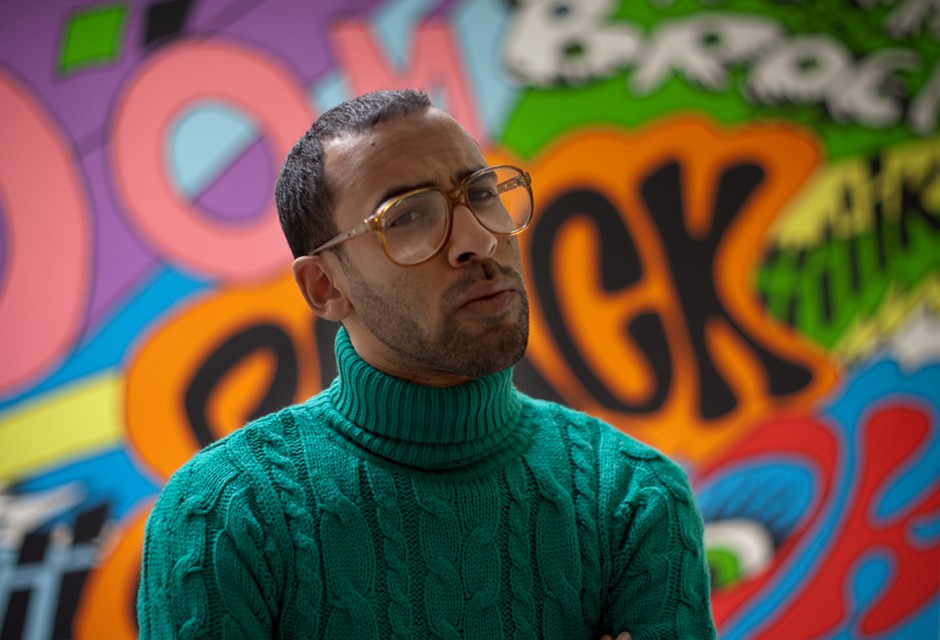 Searching for biographical information on Fatima Yamaha leads to very little information. The artist’s barren Facebook “about” section comes up as practically the only source, and simply states “Fatima Yamaha, the girl between two worlds. Turkish mother and a Japanese father. Recording artist for Magnetron Music.” In truth, she is no such thing; she is a pseudonym of Dutch recording artist Bas Bron. Fatima has been releasing music for 15 years under a variety of aliases. The 2004 track “What’s a Girl To Do?” received acclaim from artists including Hud Mo and Jackmaster, and this year became a staple on the festival circuit due to a crafty reissue by Dekmantel. Fact Mag describes Fatima’s 2015 debut album Imaginary Lines as inhabiting the same world as “What’s a Girl to Do?.” “Every track smoulders rather than erupts, with Moog-y basslines and keys to die for.” 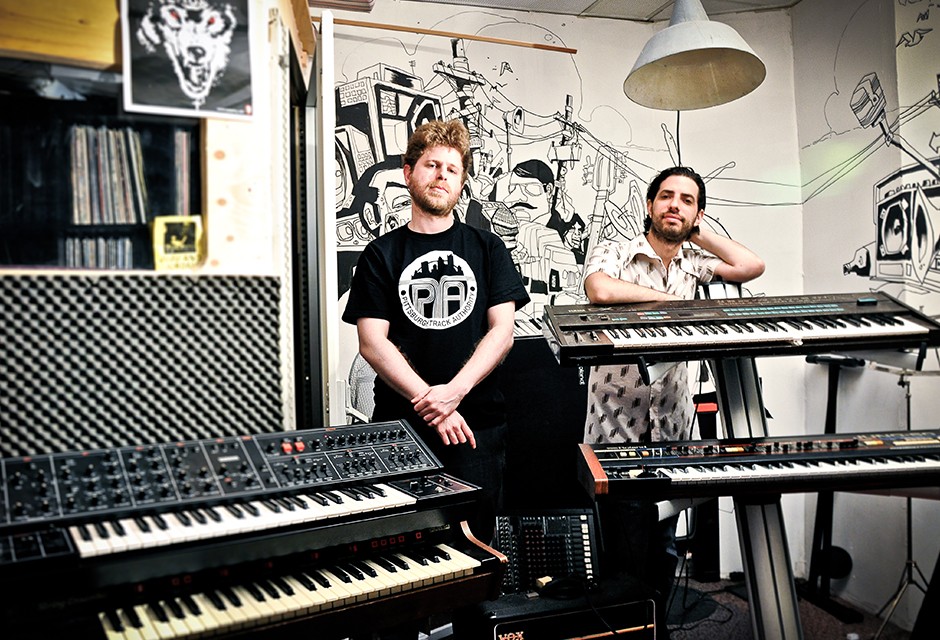 Musicians Juju and Jordash first met at a series of weekly be-bop jams in the mid-90s. Starting off as serious jazz musicians by day and avant garde improvisers by night, Gal Aner and Jordan Czamanski paired their guitar and piano skills with synthesizers, drum machines, and dance music beats. The modern, versatile duo have since become known for long, improvisational jams that walk a fine line between late-night creative abandon and psychedelic freak-out. 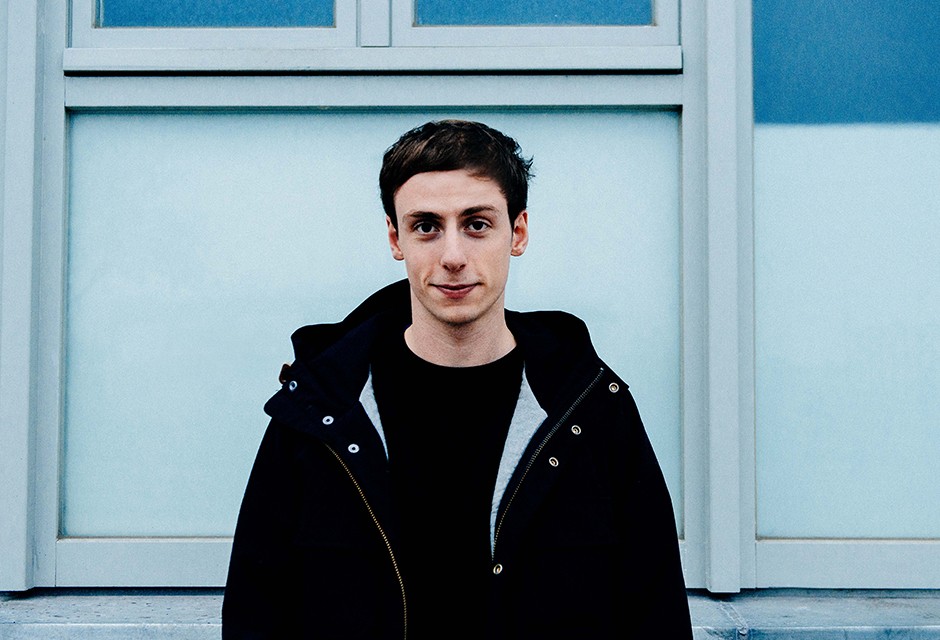 The only Englishman on the block, Palms Trax is a producer and Dj based in Berlin, Germany. What began as an experiment in pad-driven Detroit workouts soon became Palms Trax calling card, the young producer building valve-heated, dust-treated slabs of house in his home studio, shot through with melodic synths and smooth, undulating drum patterns that recalls the likes of Legowelt, John Heckle, Tevo Howard, and Nu-Groove era Burrell Brothers.

Dekmantel is an Amsterdam based music company that hosts global events such asDekmantel Festival and releases cutting-edge dance music. Annually, Dekmantel festival is taking place at the Amsterdamse Bos. But one who is consumed with details and perfection is called meticulous. Dekmantel Festival 2016 is about fine-tuning small, yet imminent details, careful and precise. This year’s line-up will be diverse and focused on the best contemporary, experimental and timeless underground electronic music out there. They are upping the mixture, but keeping the quality – and they will bring this philosophy to Boston as well.

Fontys Academy for Creative Industries (Fontys ACI) in Tilburg has 2700 students working towards a bachelor of Business Administration (International Event, Music & Entertainment Studies and Digital Business Concepts), a bachelor of Communication (International Event, Music & Entertainment Studies) or a bachelor of Lifestyle (International Lifestyle Studies). The academy trains people to create exciting concepts to improve our quality of life. Students are trained for an industry in which creativity is of the highest value to a product or service. At Fontys ACI, the students feel at home in the (digital) world of entertainment and lifestyle, and understand that creativity can also mean business.

Together Boston is an annual music festival based in Massachusetts that was first held in February, 2010. Its primary focus is to emphasize the unity of music, art and technology and their propagation in the city of Boston. Through a week-long series of educational and professional discussions, demonstrations, installations, screenings and performances at venues around the Boston/Cambridge area, Together Boston attracts thousands of people every year, and has increased its attendance every year as a primary New England area music festival. Although historically based in Boston, the festival has found its footing across the Charles River in Central Square, Cambridge, Massachusetts.