“New Amsterdam” and “Laura” photography by Richard Koek on view at 26 Bridge Studio & Gallery from May 16 till 21. This event is presented in conjunction with the New Hope Celebrates week, including the NHC Art Walk. 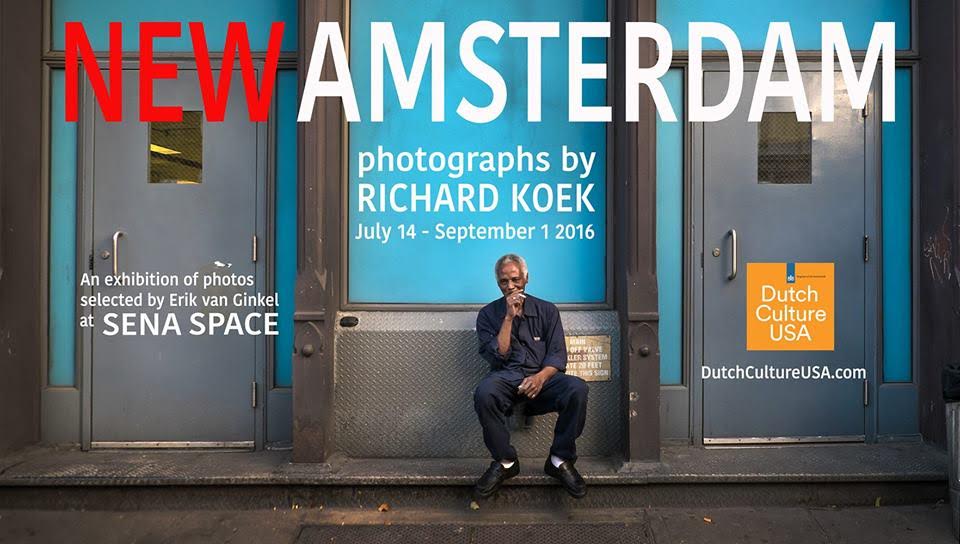 Richard’s richly colored photographs are as much portraits of New Yorkers as they are of the urban landscapes and the Manhattan neighborhoods they inhabit.

The portraits possess a certain level of detachment and yet are also an intimate view into his subject’s environment and surroundings. Richard does not engage with his clients, instead, his technique is to capture the very thing that caught his attention in the first place, at that very moment. Likening himself to a war photographer – he moves through the city and its boroughs like a soldier on a visual mission, highly tuned to respond to those iconographic moments.

The exception to this approach is his portrayal of “Laura”, a soft-spoken, unassuming, transgendered woman who has been a life-long collector of gender and transgendered materials. Her collection of photographs, postcards, flyers and programs for gay night clubs, sheet music and clippings cover a wide range of gender expression, from drag queens and kings to cowgirls and bearded ladies. 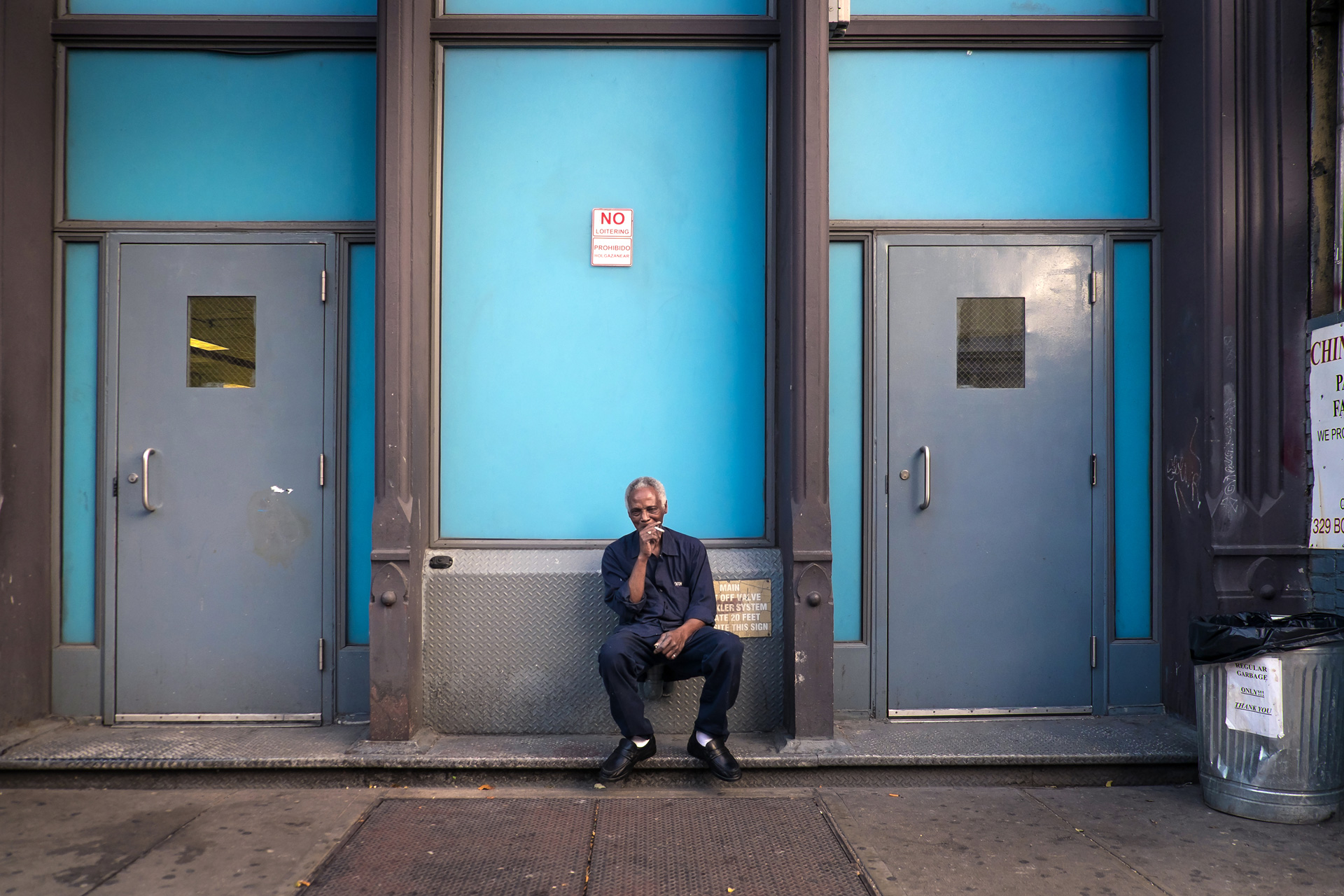 His portraits are pure, as he captures his subjects as calm beings in their Micro Cosmos, however, his work is far from naive for it implies a tension between reality and what the viewer has in mind.

Koek believes that when it comes to inspiring people to embrace a change in behaviour, storytelling is the only thing that works. To him the story the viewer creates is the biggest compliment for his work, his own story is of no importance.

Born in The Netherlands and raised by an Argentinian mother he decided to exchange his native Amsterdam for New York City. Koek has steadily gained ground in the American scene with assignments for publications such as The New York Times, The New York Review of Books, Interview Magazine, Stern Magazine and has worked for countless companies and non for profit organizations.