Rineke Dijkstra in conversation at the Philadelphia Museum of Art 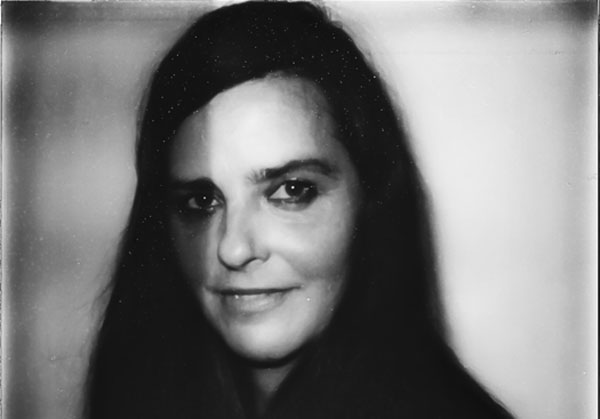 Rineke Dijkstra in conversation with Hans den Hartog Jager and Peter Barberie at the Philadelphia Museum of Art, November 1

On Friday, November 1, 2013, 6:30-8:00pm. the Philadelphia Museum of Art presents the Arnold Newman Lecture: Photography and the Tradition of Portraiture – A Conversation with Rineke Dijkstra, Hans den Hartog Jager, and Peter Barberie.

Offered in conjunction with the Family Portrait exhibition, this event features a discussion of portraiture as an art form, with Dutch contemporary photographer Rineke Dijkstra, Dutch curator and writer Hans den Hartog Jager, and Philadelphia Museum of Art Curator of Photographs Peter Barberie. Rineke Dijkstra’s art has been described as “an engrossing meditation on the anxieties, pride and tumult of youth and the emergence of the self.”

Since the early 1990s, Dijkstra has produced a complex body of photographic and video work, offering a contemporary take on the genre of portraiture. Her large-scale color photographs of young, typically adolescent subjects recall 17th-century Dutch painting in their scale and visual acuity. Dijkstra was born in Sittard, The Netherlands and attended the Gerrit Rietveld Academy in Amsterdam. She has been honored with the Citibank Photography Prize, the Werner Mantz Award and the Kodak Award Netherlands among others. Dijkstra was recently the subject of a mid-career retrospective on view at the San Francisco Museum of Modern Art, and at the Solomon R. Guggenheim Museum in New York. Join the acclaimed photographer, with writer and curator Hans den Hartog Jager, and Peter Barberie, the Museum’s Brodsky Curator of Photographs, Alfred Stieglitz Center, in a conversation about how Dijkstra has redefined portraiture as an art form in her photography.