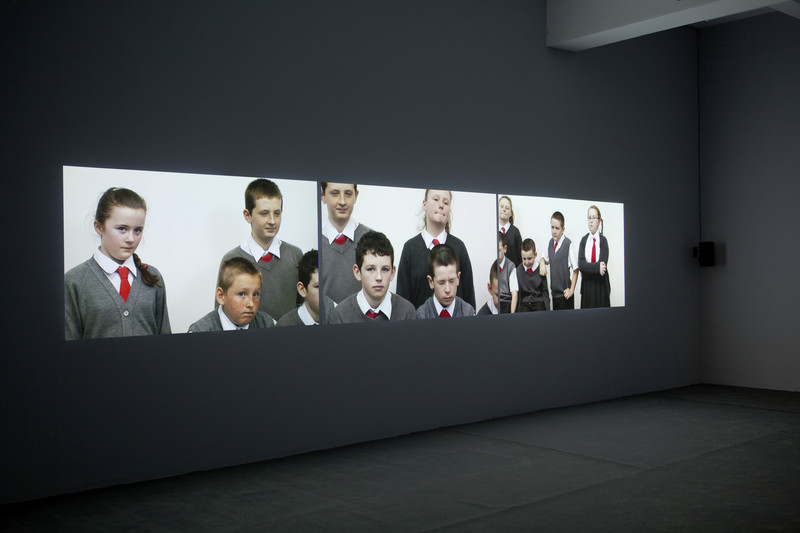 This exhibition pairs work by two artists who focus on the essential qualities of photography and video to frame and represent. The video I See a Woman Crying (Weeping Woman)(2009-2010), by Rineke Dijkstra (Netherlands, born 1959) presents a group of British school children describing what they see in a reproduction of Pablo Picasso’s painting Weeping Woman from 1937. The large-scale photograph Louvre 2, Paris (1989), by Thomas Struth (Germany, born 1954), pictures young visitors gathered in discussion in a gallery. Both artists bear witness to the discovery of art by audiences, and double the viewer’s own experience in the gallery space, as well as that of seeing what is being seen.

Rineke Dijkstra (b. 1959, Sittard, the Netherlands) was trained at the Gerrit Rietveld Academy in Amsterdam. Her first solo exhibition took place in 1984 at de Moor in Amsterdam. Dijsktra’s photographs have appeared in numerous international exhibitions, including the 1997 and 2001 Venice Biennale, the 1998 Bienal de Sao Paulo, Turin’s Biennale Internationale di Fotografia in 1999 and the 2003 International Center for Photography’s Triennial of Photography and Video in New York. In 2012, she had a major retrospective organized by the Solomon R. Guggenheim Museum, New York, and the San Francisco Museum of Modern Art, California. She has had solo shows at the Museum für Moderne Kunst, Frankfurt am Main, Germany (2013); Wexner Center for the Arts, Columbus, Ohio (2011); and Tate Liverpool, United Kingdom (2010), among others. Her work is in a number of international collections, including the Museum of Modern Art, New York; the Metropolitan Museum of Art, New York; Art Institute Chicago, Illinois; and Musée National d’Art Moderne, Centre Georges Pompidou, Paris, France. She is the recipient of a number of awards, including the Kodak Award Nederland (1987), the Art Encouragement Award Amstelveen (1993), the Werner Mantz Award (1994), the Citibank Private Bank Photography Prize (1998), and the Macallan Royal Photography Prize (2012). 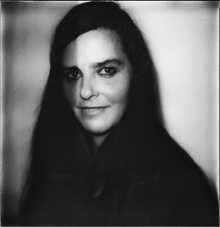