Rineke Dijkstra in “On Paper: Picture Painting” at BMA 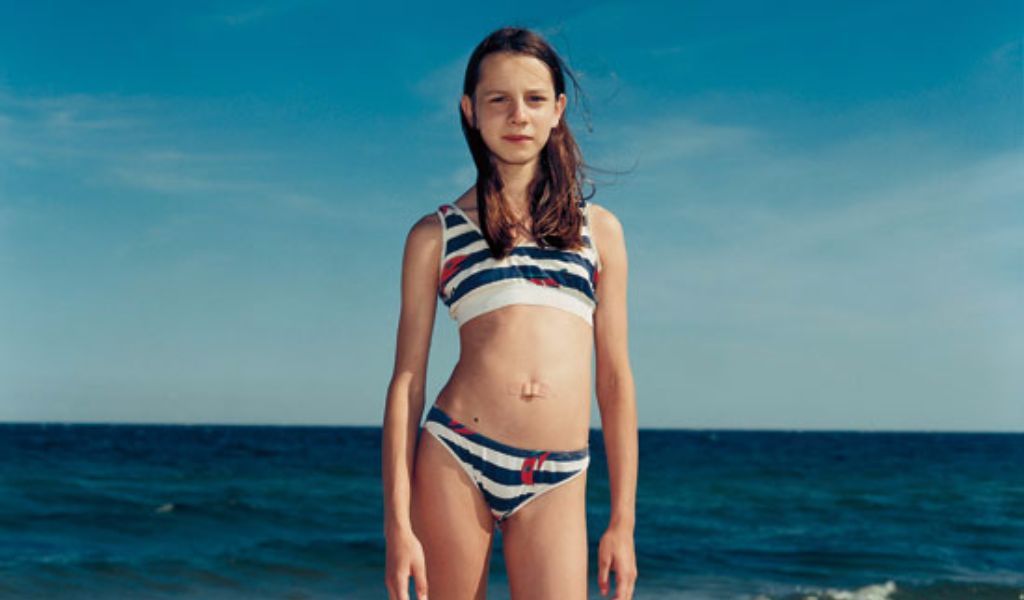 Through October 23, Dutch photographer Rineke Dijkstra will be part of "On Paper: Picture Painting" at the Baltimore Museum of Art (BMA) in Baltimore, MD.

Through October 23, Dutch photographer Rineke Dijkstra will be part of “On Paper: Picture Painting” at the Baltimore Museum of Art (BMA) in Baltimore, MD.

In this exhibition BMA presents four large-scale, dramatic color photographs that bring new meaning to masterworks of painting. The featured works combine elements of historical paintings with traits particular to photography to create images with a unique and powerful presence. 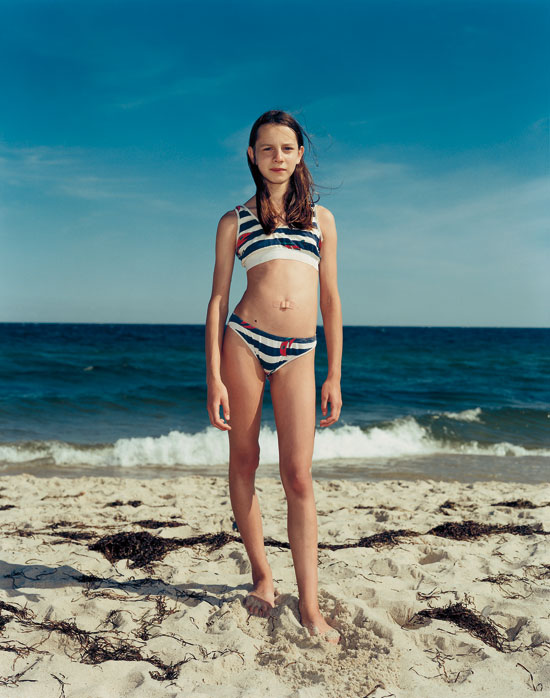 At the end of the 20th century, a number of artists created photographs that seemed to share more attributes with painting than with photography’s conventional roles within the fields of journalism and advertising. “The images in this exhibition take this comparison a step further by reinterpreting masterworks of painting as photographs,” said Kristen Hileman, Senior Curator of Contemporary Art. “In some case fashioned as an homage, in others a critique.” 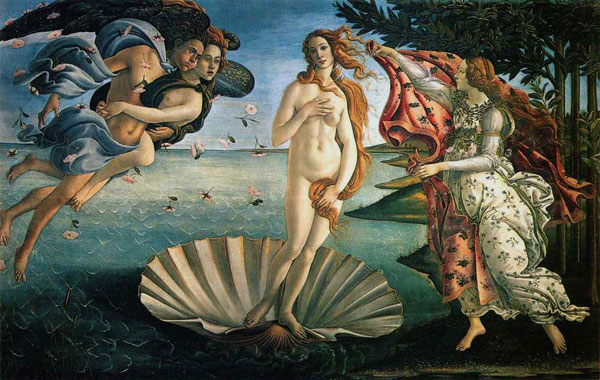 Rineke Dijsktra is a leading contemporary Dutch photographer. Born on June 2, 1959 in Sittard, the Netherlands, she studied at the Rietveld Academie in Amsterdam. Known for her stark, engaging portraits, she often focuses on particular communities of people with an emphasis on capturing the awkwardness and self-consciousness of adolescence. “With young people everything is much more on the surface—all the emotions,” the artist observed. “When you get older you know how to hide things.”

Her early work, Beach Portraits (1992–1994), is a seminal series of full-color, life-sized photographs of young teenagers in bathing suits taken on both American and European beaches. The project was shown in 1997 at The Museum of Modern Art in New York, bringing the artist widespread attention and critical acclaim. Dijkstra has also worked in video, such as her filmed portraits of dancing teenagers in her work “The Buzzclub, Liverpool, UK/Mysteryworld, Zaandam, NL” (1996–1997). She has been the subject of numerous solo exhibitions, notably including “Rinkeke Dijkstra: A Retrospective” shown at both the San Francisco Museum of Modern Art and New York’s Solomon R. Guggenheim Museum in 2012. She was awarded an Honorary Fellowship of the Royal Photographic Society in 2012.

About the Baltimore Museum of Art

The Baltimore Museum of Art is home to an internationally renowned collection of 19th-century, modern, and contemporary art. Founded in 1914 with a single painting, the BMA today has 95,000 works of art—including the largest holding of works by Henri Matisse in the world. Throughout the museum, visitors will find an outstanding selection of American and European painting, sculpture, and decorative arts; prints and drawings from the 15th century to the present; works by established and emerging contemporary artists; and exceptional objects from Africa and Asia. Two beautifully landscaped gardens display an array of 20th century sculpture that is an oasis in the city. Since 2006, the BMA has provided free general admission so that everyone can enjoy the power of art.