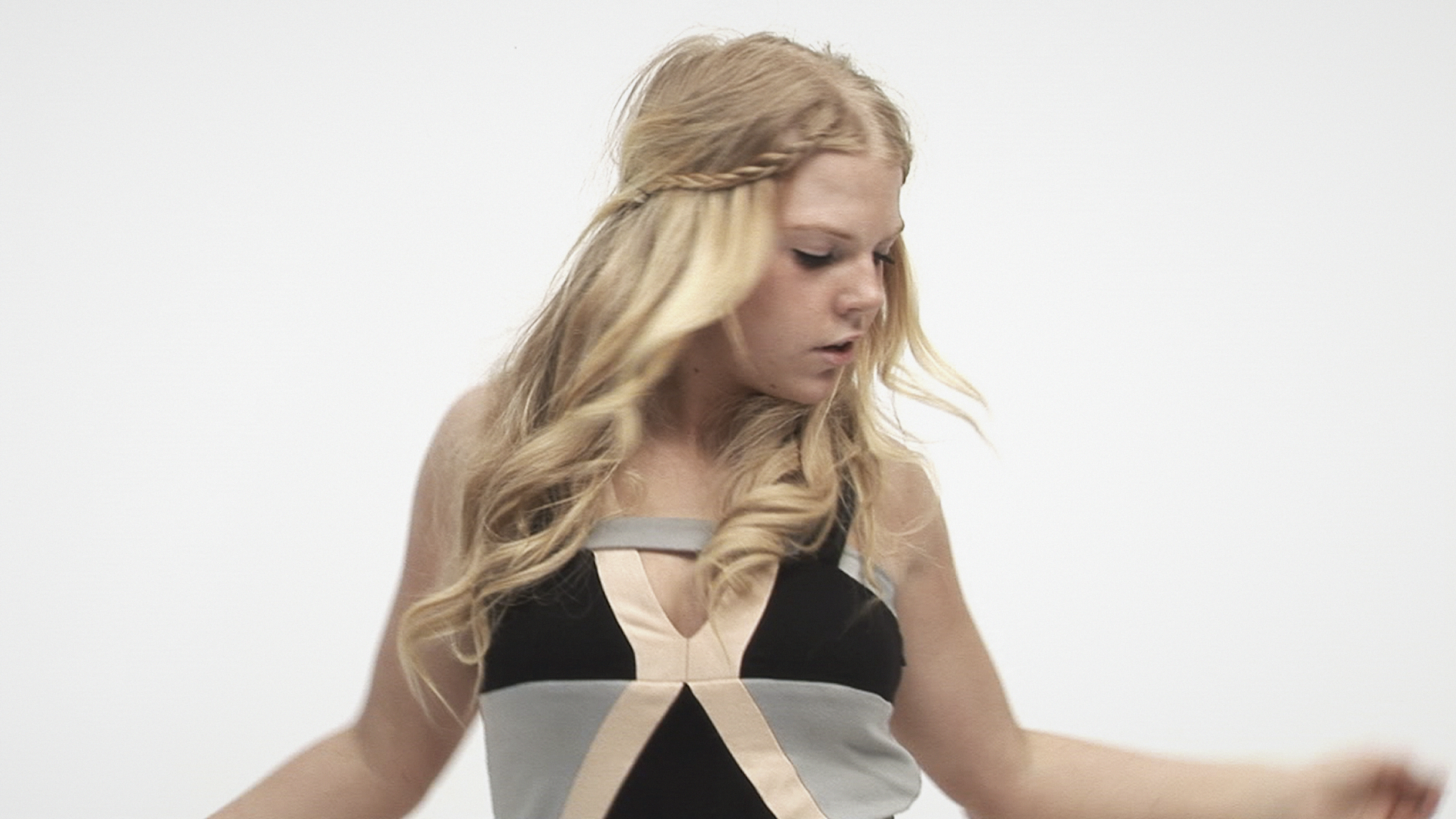 Until June 15, 2014 the Corcoran Gallery of Art in Washington presents Rineke Dijkstra's solo exhibition 'The Krazyhouse'

From March 29 until June 15, 2014 the Corcoran Gallery of Art in Washington presents Rineke Dijkstra’s solo exhibition ‘The Krazyhouse‘.

The Krazyhouse (Megan, Simon, Nikky, Philip, Dee), Liverpool, UK is a four channel video installation by Rineke Dijkstra, created in 2009 at a popular dance club in Liverpool. It presents in sequence a group of five young people in their teens and early twenties dancing and sometimes singing along to tunes they selected themselves. Dijkstra met her subjects at the club and invited them to perform their choice of music for her video camera in a special studio that she had built in a back room on one of the dance floors. They dance while a DJ plays live mixes of their selections and their friends watch. One of the most important portraitists working today, Dijkstra’s style produces an uncomfortable, almost confrontational realism rather than a snapshot aesthetic. She draws nuanced feelings from her subjects that are quite poignant. In The
Krazyhouse, the selection of music, type of dance and mimicry, and the choice of dress all come together to evoke a social spectrum that speaks to the time and spirit of its location. While the kids’ selections of music and dance are diverse, each one seems both self-conscious and lost in the moment looking for some way to transcend their daily lives and make an impression for others.

Dijkstra was born in Sittard, the Netherlands, in 1959. She studied photography at the Gerrit Rietveld Academie in Amsterdam from 1981 to 1986. Since her first solo exhibitions, at de Moor in Amsterdam in the early 1980s, Dijkstra has shown at the Sprengel Museum Hannover (1998); the Herzliya Museum of Art, Israel and MACBA, Barcelona (1999); the Art Institute of Chicago and ICA Boston (2001); and the Stedelijk Museum, Amsterdam (2005), in an exhibition that traveled to several venues, including the Jeu de Paume, Paris; Fotomuseum Winterthur, Switzerland; Fundació la Caixa, Barcelona; and the Galerie Rudolfinum, Prague. Dijkstra has also exhibited widely in group shows, including the Venice Biennale (1997 and 2001), the Bienal de São Paulo (1998), the Triennial of Photography and Video at the International Center of Photography, New York (2003) and she had a big solo exhibition ‘Retrospective’ at the Guggenheim Museum in New York (2012). She has received wide recognition and numerous awards for her work, including the Kodak Award Nederland, the Art Encouragement Award Amstelvee, the Werner Mantz Award, and the Citibank Private Bank Photography Prize.