From February 23 until April 15, Rob de Oude participates in a Group Exposition at The Curator Gallery in New York

From February 23 until April 15, Rob de Oude participates in ‘New New York: Abstract Painting in the 21st Century’, a group exhibition of 22 artists at The Curator Gallery in New York. A renaissance of abstraction has recently surfaced across New York. The sine qua non of modern art, abstraction fell out of favor in the late twentieth century with the emergence of postmodernism and its concepts of paradox, pastiche and deconstruction. But at the beginning of the 21st century, abstraction has risen from the ashes of its professed death with a power and potency rivaling its inception. This phenomenon is not a return to modernist history, but is specific to our current century. The reasons for the resurgence of abstraction and its new approaches are considered in ‘New New York’. 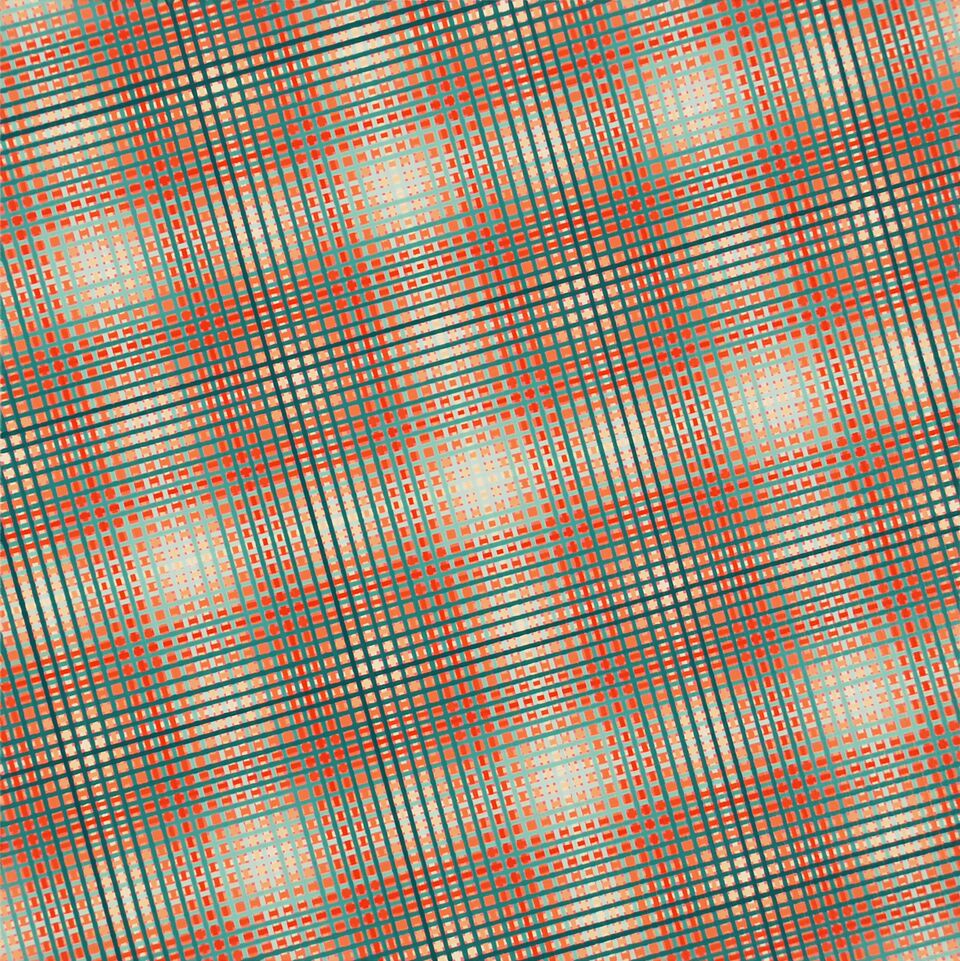 The exhibition is a continuation of an exhibition that was originally shown at The University of Hawaii and takes its title from the New York School, a movement by artists that established abstract expressionism in New York City in the 1940s. It surveys a cross-section of 22 artists currently living and producing abstract paintings in this same historical city. While attentive to each artist’s unique contributions, the exhibition examines the meanings they make collectively as well. Many of these artists also contribute to reshaping the new abstraction through their writings and curatorial projects. 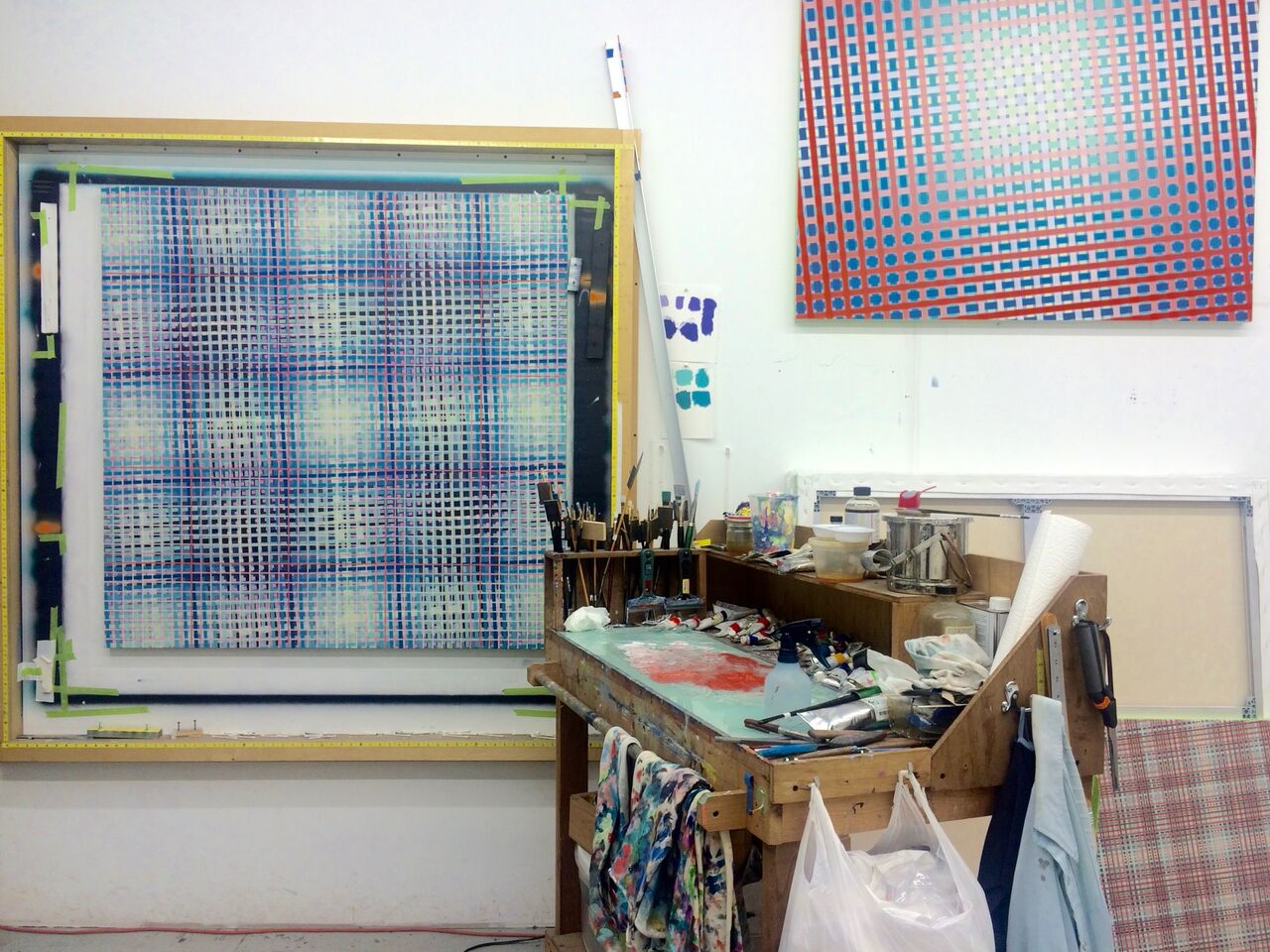 Rob de Oude studied painting, sculpture and art history at the Hoge School voor de Kunsten in Amsterdam and SUNY Purchase, NY. He has shown in the US and abroad, notably at Galerie Gourvennec Ogor in Marseille, France, and Storefront Bushwick in Brooklyn, NY, and has participated in several art fairs in the US and Europe. de Oude has been featured a.o. in the NY Post, L Magazine, Artnet Magazine, NYArts Magazine, The New Criterion, Brooklyn Magazine, Bushwick Daily, ARTNews. He has his studio in Brooklyn, NY, and is founding member and co-director of Transmitter, NY.