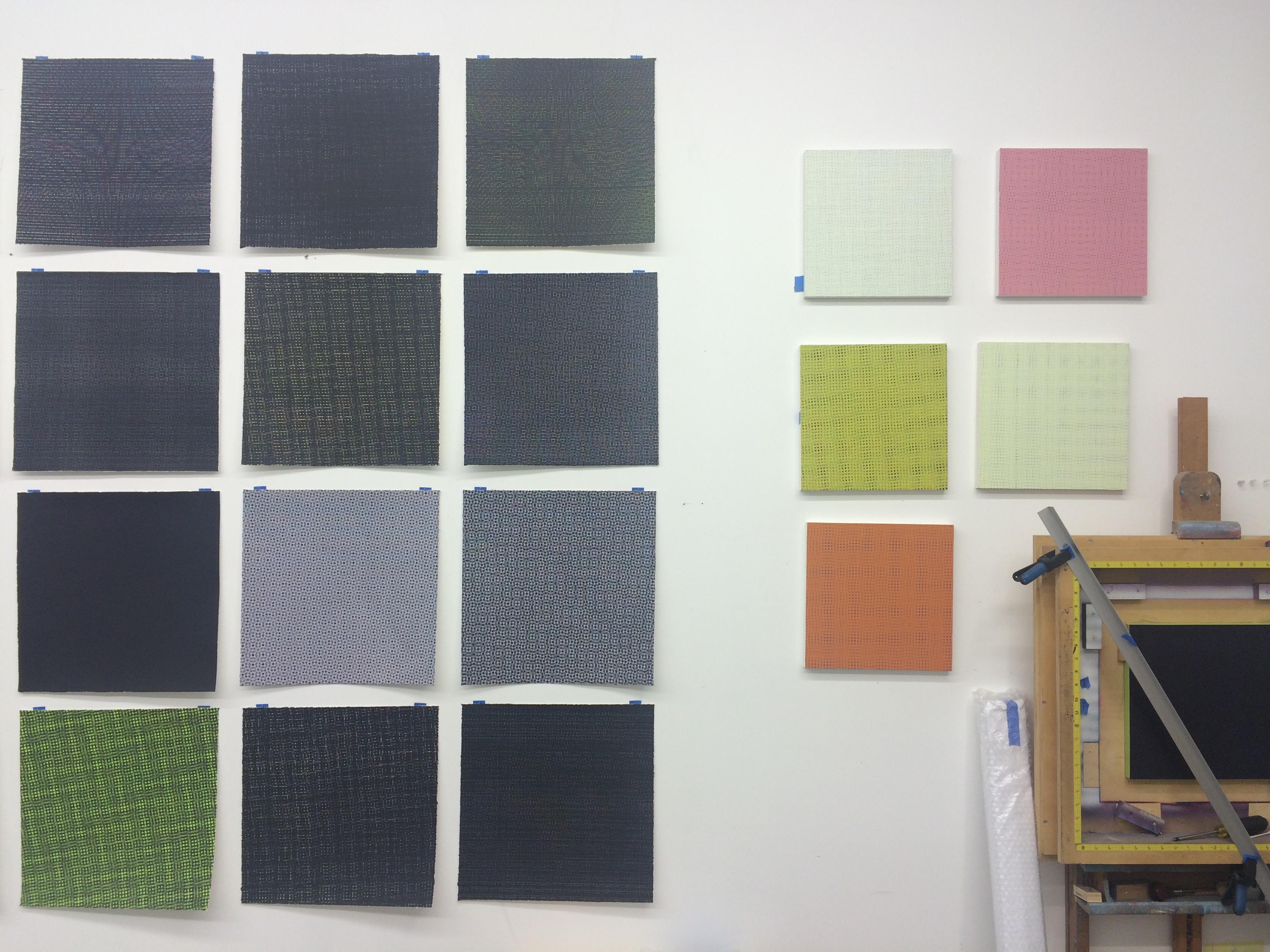 Rob de Oude is featured in two upcoming exhibitions, “New New York: Abstract Painting in the 21st Century” at the University of Hawaii at Manoa and “Checkered History” at Outpost Artist Resources in Queens, New York. 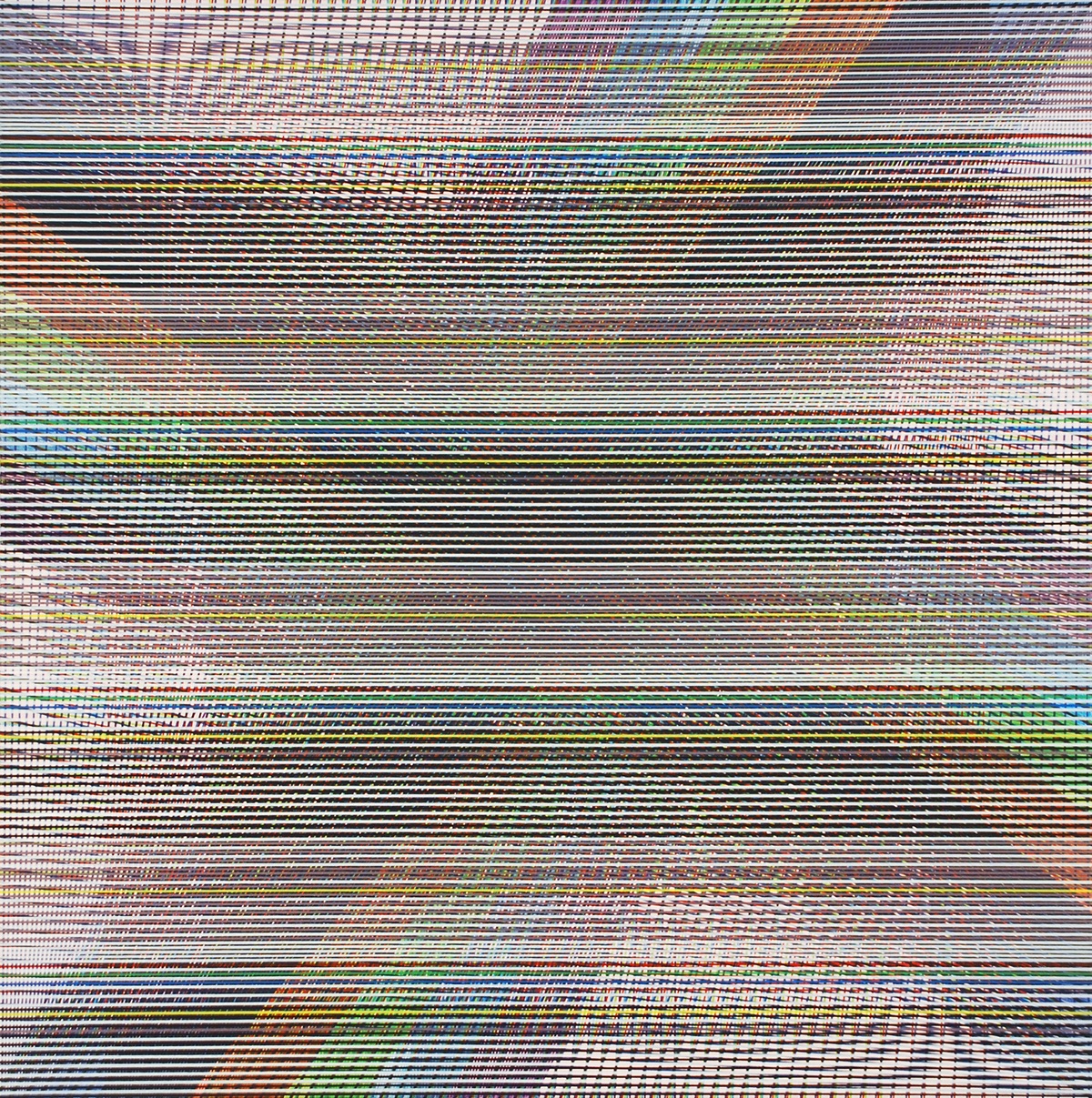 From October 4 until December 4, 2015, The Art Gallery at the University of Hawaii at Manoa hosts “New New York: Abstract Painting in the 21st Century.” The exhibition examines the phenomenon and resurgence of abstraction and takes its title from the New York School, a movement by artists that established abstract expressionism in New York City in the 1940s. A cross-section of thirty established, mid-career, and emerging artists, currently working and living in New York will be on view. The artists carry over lessons from twentieth century pluralism that they utilize to reinterpret, reanimate, quote, remix, mash-up, and morph a variety of genres, historical movements, and traditions of mark making.

The Exhibitions “Checkered History” is on view at the Outpost Gallery from October 3 until October 30, on Wednesdays through Sundays from 1 – 7 PM, or by appointment. The exhibition surveys and celebrates the use of the grid as a structural component, a design element, and a game in the creation of artworks. The grid is embedded everywhere in our global environment and our culture, both in and on our bodies. The exhibit features 60 artists and nearly 100 objects and focuses on the influence of the grid in the work of emerging and mid career artists alongside historic works, ephemera, and household objects and incorporates, painting, sculpture, textiles, video, photography, collage, interactive work, installation, site-specific work, toys, and sound.

Rob de Oude studied painting, sculpture and art history at the Hoge School voor de Kunsten in Amsterdam and SUNY Purchase, NY. He has shown in the US and abroad, notably at: Galerie Gourvennec Ogor in Marseille, France, Storefront Bushwick in Brooklyn, NY, McKenzie Fine Art in New York, NY, BRIC Rotunda in Brooklyn, NY, Galerie van den Berge in Goes, NL,  City Ice Arts in Kansas City, MO, and has participated in several art fairs in New York, Miami and Paris. De Oude has been featured. in the NY Post, L Magazine, Artnet Magazine, NYArts Magazine, The New Criterion, Bushwick Daily, ARTNews and has been noted by Brooklyn Magazine as one of the 100 influential people in Brooklyn culture. He has his studio in Brooklyn, NY, and is co-director of Transmitter, also in Brooklyn, NY.