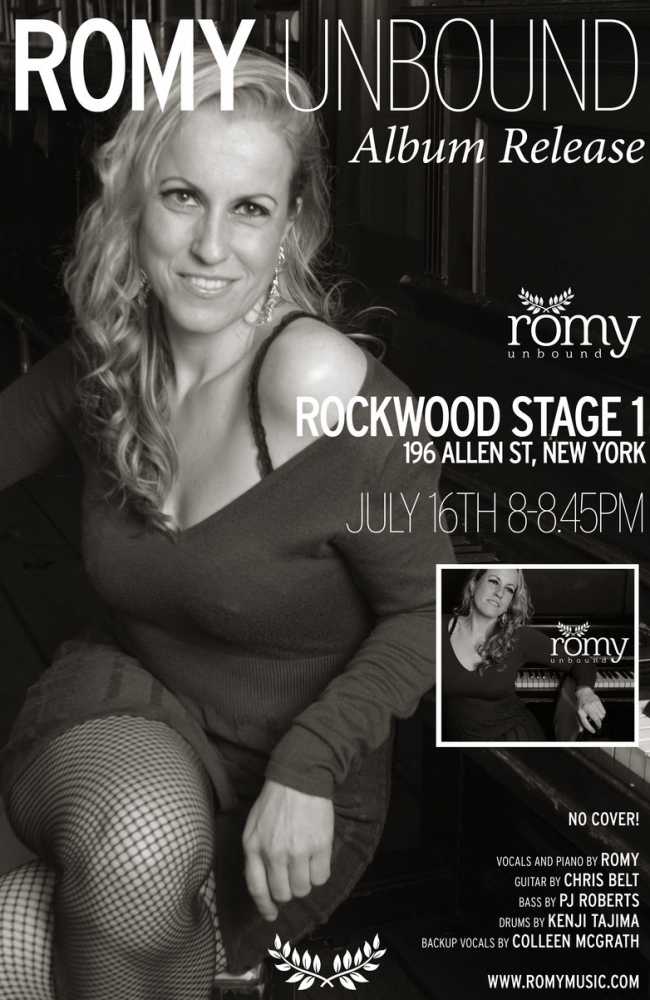 Romy’s debut album is entitled UNBOUND.  The songs on this album deal with the complicated nature of relationships, and the ways that we entrap and ultimately liberate ourselves.  The album represents the development of an artist, unleashing her lifelong passion for music to a higher level – UNBOUND. 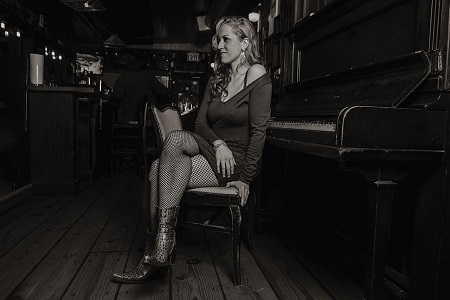 Growing up in Amsterdam, Dutch songwriter Romy began performing on the piano when she was seven years old. Inspired by artists such as Carole King, Joe Jackson, Kate Bush, Billy Joel, Joni Mitchell and Elton John, she began writing her own songs, expressing her unique perspective and emotions.

She was drawn to the vibrant, eclectic music scene in New York, and it has been her home since 2009. She has been featured at numerous venues around town, including Metropolitan Room, The Shrine, The National Underground and The Delancey.